Father and daughter killed after being mistaken for deer 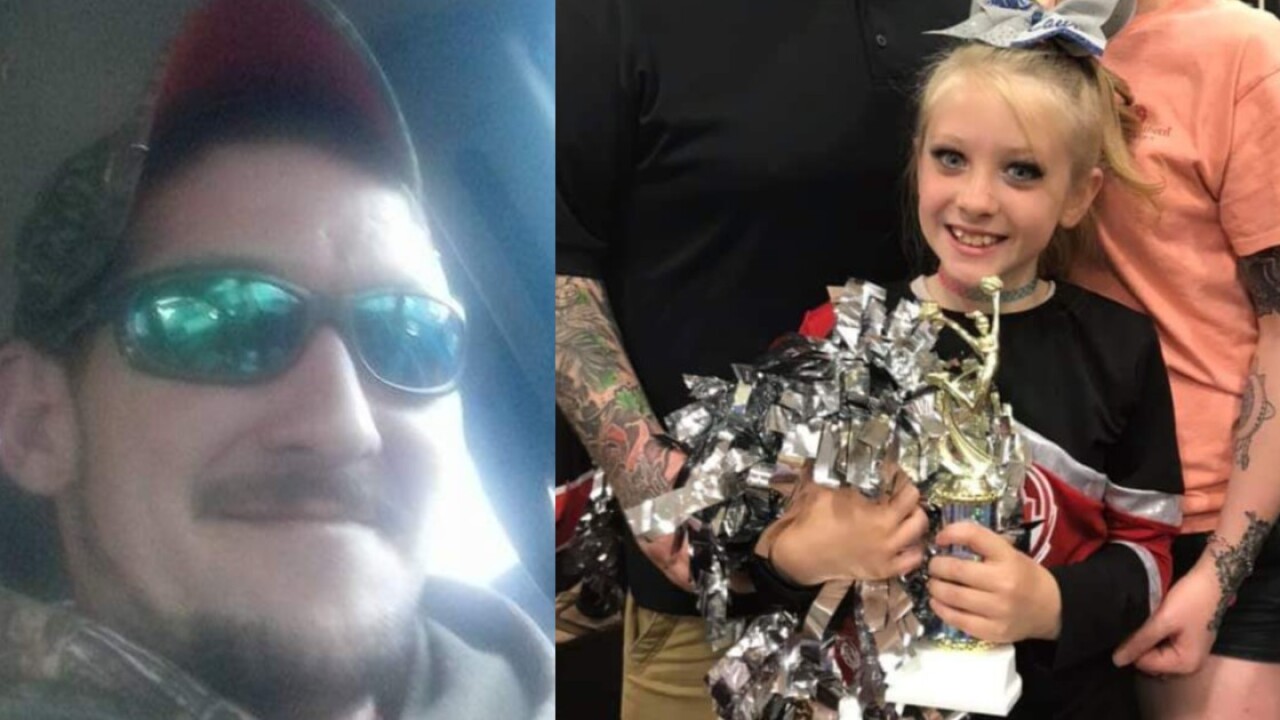 (CNN) — A South Carolina man and his daughter died after being shot while hunting deer on New Year’s Day.

Kim Drawdy, 30, and his 9-year-old daughter, Lauren, were hunting Wednesday near their home in Walterboro, South Carolina, according to Benny Drawdy, Kim’s brother.

The two were shot by hunters after being mistaken for deer, according to the South Carolina Department of Natural Resources (SCDNR). The agency said a group of four hunters was driving deer, which is when a group walks toward the animals to move them, but it did not give further details on how two of the hunters were shot.

“When I got the message, I just couldn’t believe it,” Drawdy told WCBD. “My heart stopped when they told me it was my brother and his daughter.”

Emergency crews responded and found the victims about half a mile into the woods, Colleton County Fire Chief Barry McRoy told CNN. The Colleton County Coroner has not yet released the cause and manner of death, according to McRoy.

The SCDNR is investigating the shooting.