An airstrike in Iraq hit a convoy of Iranian-backed paramilitary forces, PMF says 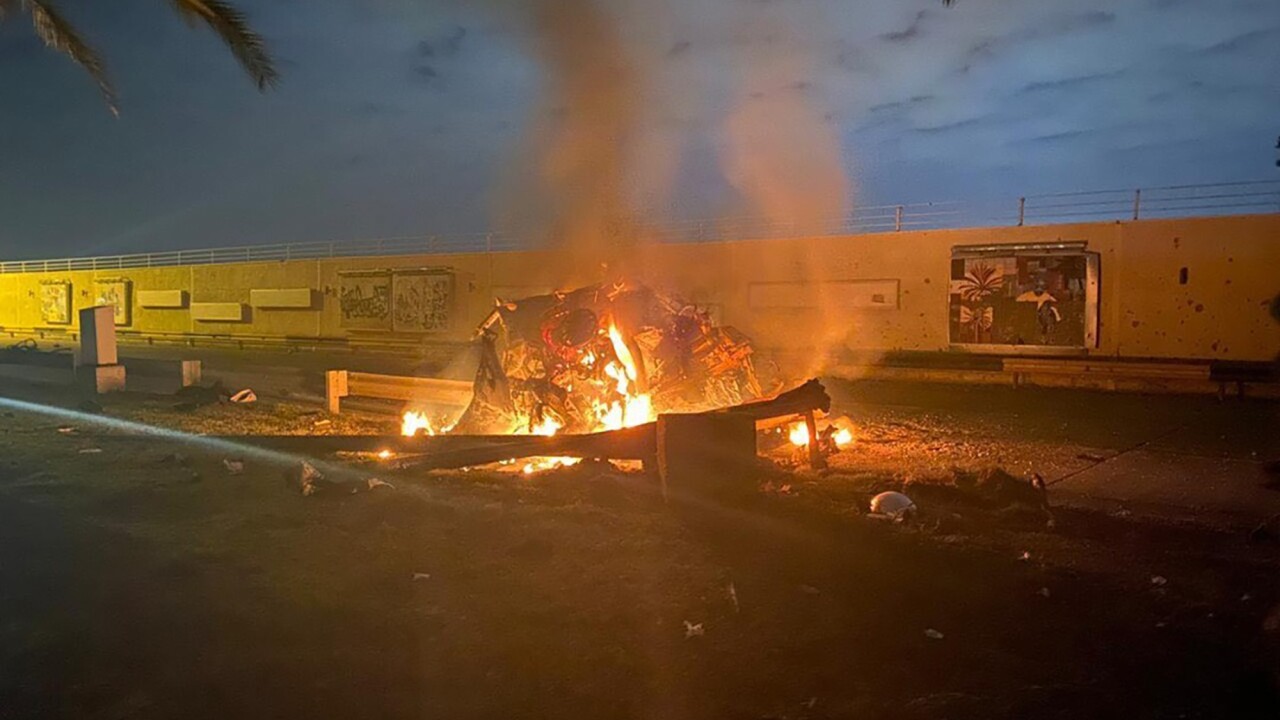 (CNN) — A convoy including Iran-backed Popular Mobilization Forces was hit by an airstrike early Saturday in north Baghdad, killing and wounding several, according to the PMF.

“The initial report indicates that the strike targeted a convoy belonging to the medical units for the Popular Mobilization Forces, near Taji Stadium in Baghdad,” the PMF said in a statement.

The action comes a day after an airstrike ordered by US President Donald Trump killed a top Iranian commander, Qasem Soleimani, at a Baghdad airport.

It is not yet known who carried out the reported airstrike on Saturday.

Trump said Friday that Soleimani was plotting “imminent and sinister attacks” on Americans. Iran called it state terrorism and an unlawful criminal act.

The move marks a major escalation in regional tensions that have pitted Tehran against Washington and its allies in the Middle East, raising the specter of further regional destabilization. The strike, condemned by Iran and its allies as an “assassination,” has been met with concern by European officials and the United Nations, who have called for de-escalation.