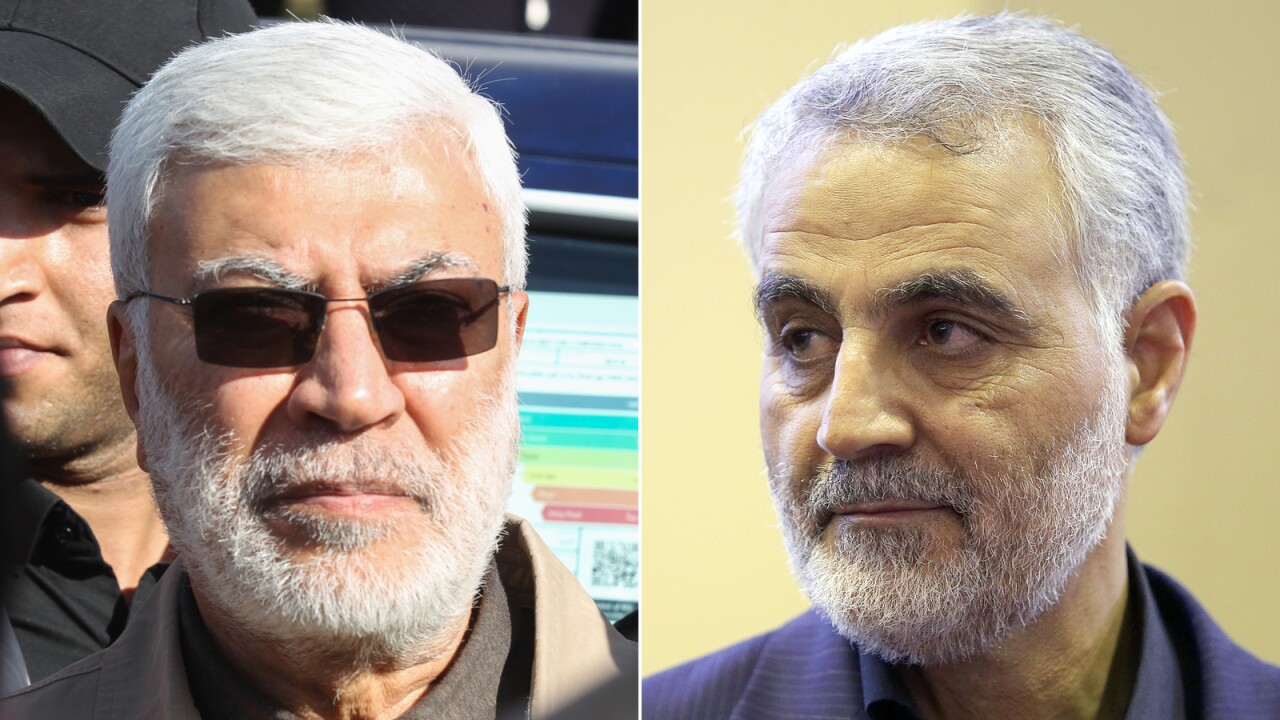 (CNN) — The commander of Iran’s Quds Force has been killed in a United States strike ordered by President Donald Trump and aimed at “deterring future Iranian attack plans,” the Pentagon said.

Qasem Soleimani, the commander of Iran’s Islamic Revolutionary Guards Corps (IRGC) Quds Force unit, and Abu Mahdi al-Muhandis, the deputy head of the Iran-backed Iraqi Popular Mobilization Forces (PMF), were among those killed in the attack at Baghdad International Airport early Friday, the PMF said in a statement.

The Iraqi military said three rockets were fired at the airport, with the total number of people killed unclear.

In a statement, the Pentagon said the US had taken “decisive defensive action to protect US personnel abroad” by killing Soleimani, who heads what the US describes as a foreign terrorist organization.

“This strike was aimed at deterring future Iranian attack plans,” the statement said. “The United States will continue to take all necessary action to protect our people and our interests wherever they are around the world.”

In a statement, the PMF confirmed the pair “were martyred by an American strike.”

According to the Pentagon, Soleimani was “actively developing plans to attack American diplomats and service members in Iraq and throughout the region.”

Soleimani and his Quds Force were responsible for the deaths of hundreds of American and coalition service members, and the wounding of thousands more, the Pentagon added. The Pentagon also blamed Soleimani for orchestrating attacks on coalition bases in Iraq in recent months, including an attack on December 27 that culminated in the deaths of additional American and Iraqi personnel.

PMF supporters and members attempted to storm the US embassy in Baghdad in a separate incident this week. According to the Pentagon, Soleimani also approved that attack.

Formed in 2014 to fight ISIS, the PMF is a Shia paramilitary force made up of former militias with close ties to Iran. It was recognized under a 2016 Iraqi law as an independent military force that answers directly to the prime minister.

Feisal Istrabadi, the founding director of the Indiana University Center for the Study of the Middle East, told CNN that the Iraqi government would be considerably weakened by the fact the strike happened on its soil.

“There will be an opportunity for the destabilization of the country,” he said. “This is a huge deal throughout the Middle East. The fact that it was done over the territory of Iraq means that Iraq will become what I feared it would become from the beginning: the battleground between Iran and the United States.”