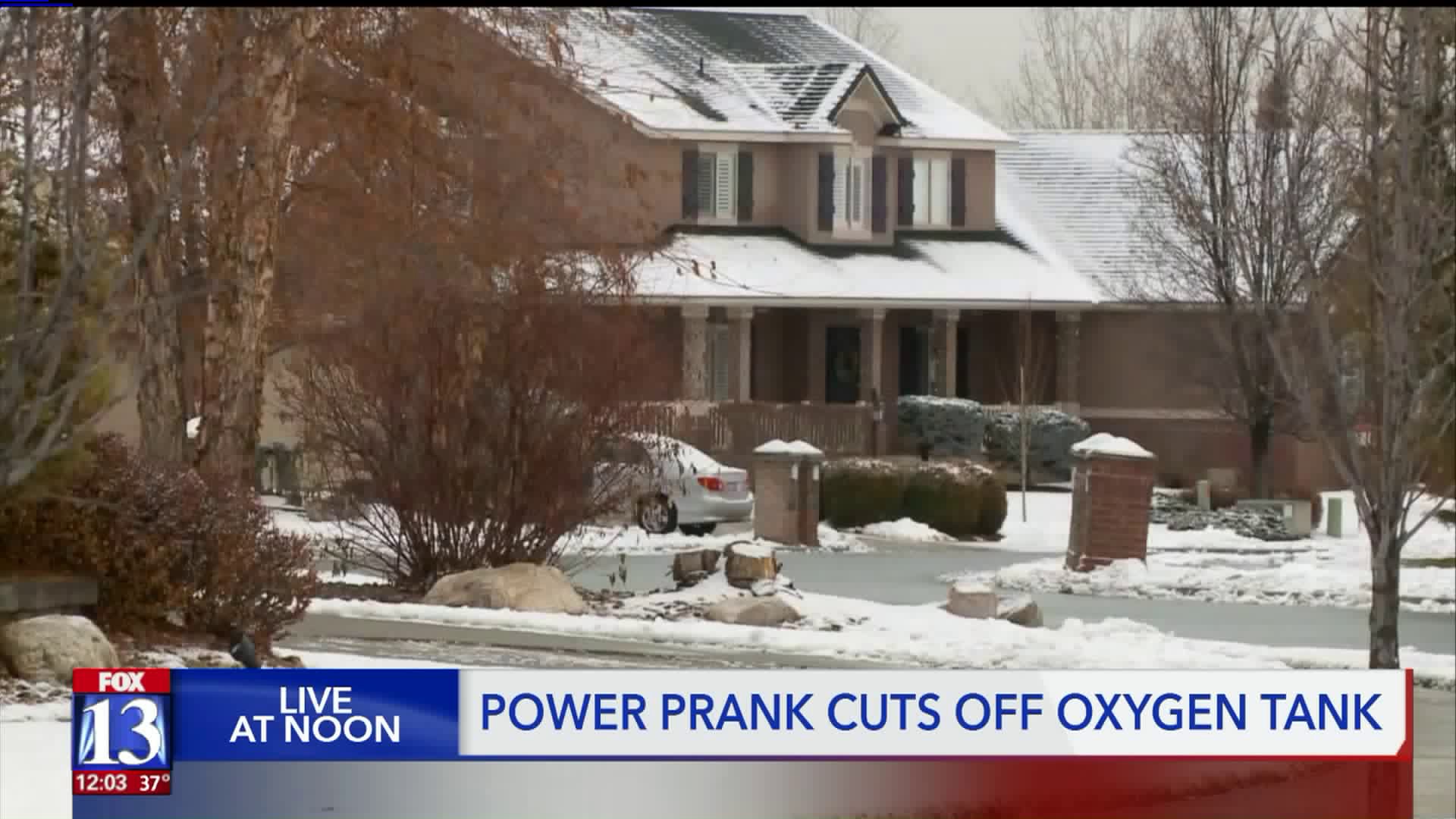 Police say multiple homes in Kaysville have been the target of a prank called "powerboxing." 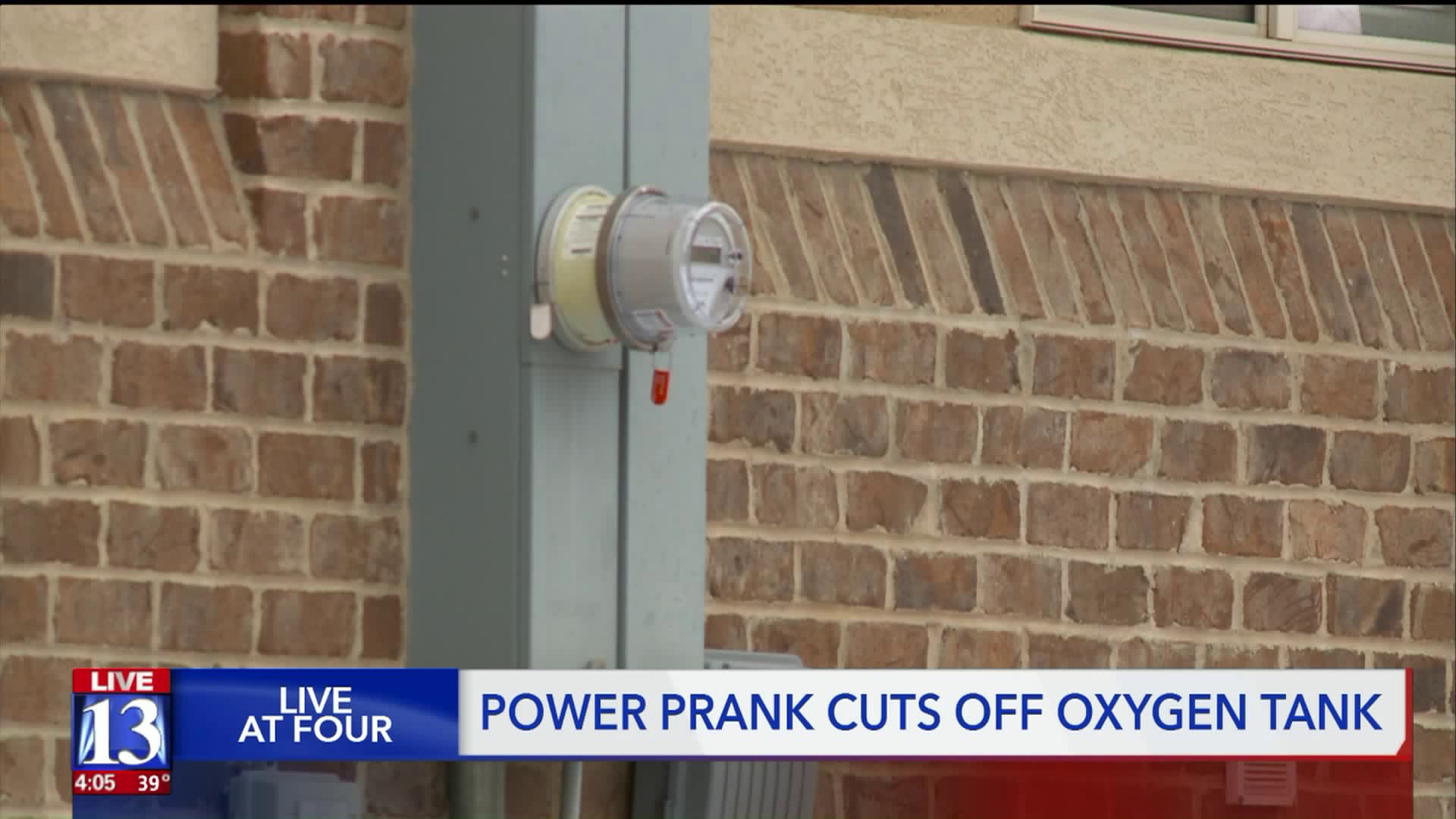 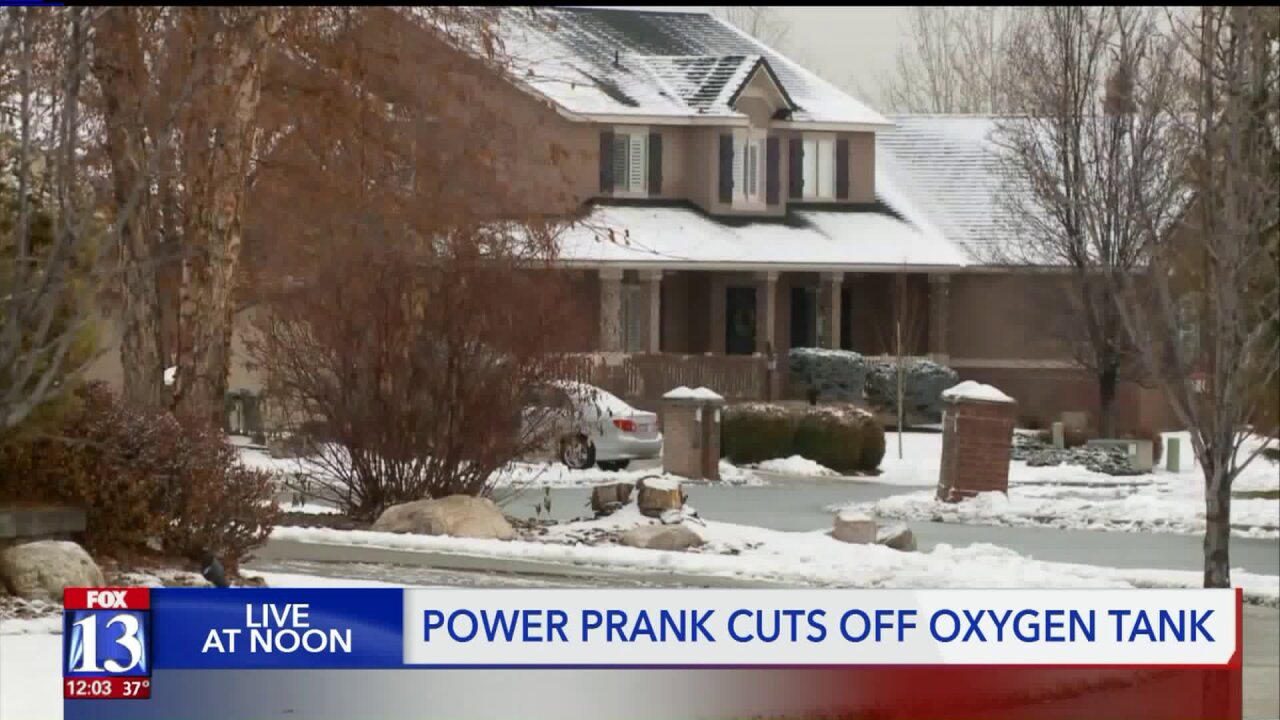 KAYSVILLE, Utah - Police say multiple homes in Kaysville have been the target of a prank called "powerboxing."

"Powerboxing" is a term for cutting off a home's main power by accessing the electricity box on the exterior of the building.

One victim of this crime is a person who was on oxygen.

After losing electricity in the home, the unnamed person received medical attention at a hospital.

Kaysville police say through its Facebook page that the person on oxygen "didn't find it funny" when it became hard to breathe.

Surveillance cameras caught some of the homes that were hit with the powerboxing.

The police are not releasing the surveillance footage because the suspects may be minors.

Officer Benson says the police will be paying a visit to the homes of the teenage suspects.

Officer Benson also says that those who are caught powerboxing could face fines. Teen suspects may wind up with a mark on their records for criminal mischief.

The police in Kaysville ask parents to talk with their kids about the importance of not powerboxing.

It is not a victimless crime, Kaysville police say.