Only 549 signatures verified of the 116,000 needed for Utah tax bill referendum 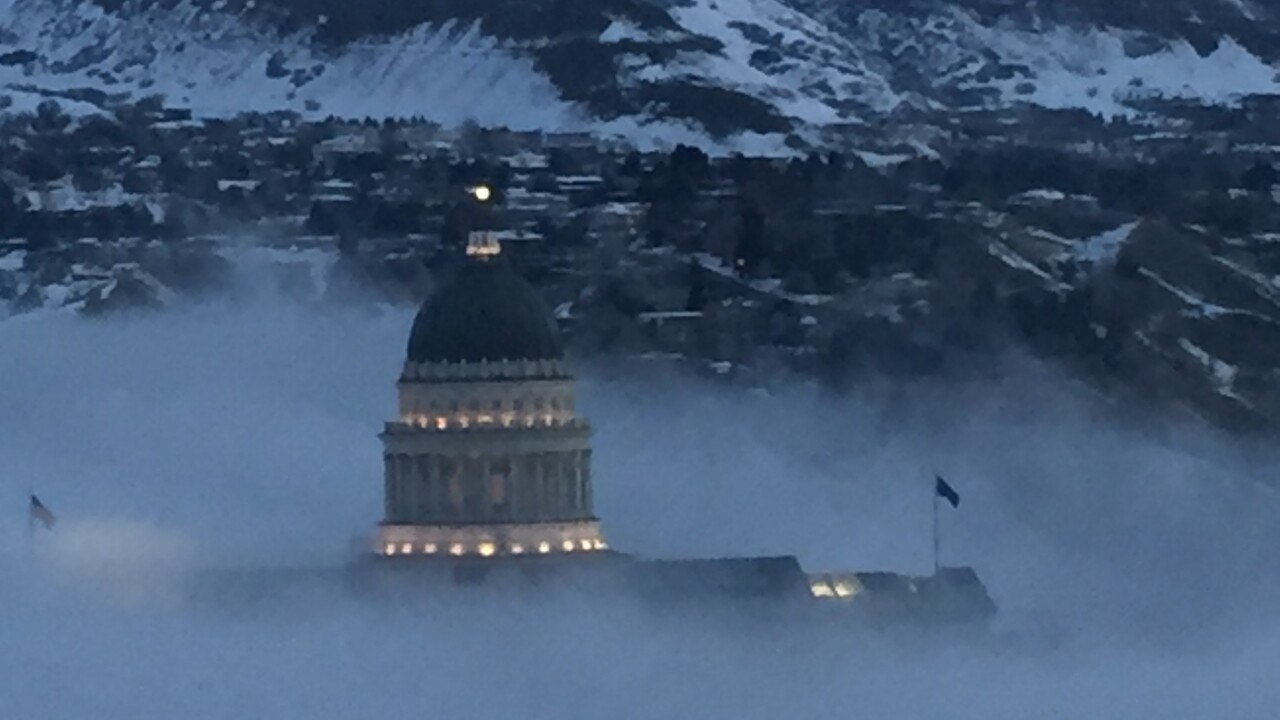 SALT LAKE CITY — Only 549 signatures have been validated for the citizen referendum on the Utah State Legislature’s tax overhaul bill.

Backers of the referendum need to collect approximately 116,000 by Jan. 21 to qualify for the November ballot. More signatures are coming in each day as volunteers organize “signing events” to encourage people to jump on board.

The Utah Lt. Governor’s Office told FOX 13 that 19 additional signatures had been rejected. Groups of volunteers are submitting signature packets to their county clerks, who then must validate them and report the numbers to state elections officials.

A group of residents angry over the legislature’s tax bill have launched a referendum effort, fanning out across the state to gather the required amount of signatures. The legislature passed a bill that cut the income tax, but also hiked the sales tax on food, gasoline and imposed a new tax on some services.

Nearly all of the declared candidates for the Republican nomination for governor have stated their opposition to the tax bill.

GOP leaders in the Utah State Legislature and the governor insist the bill was necessary to avert future financial crisis as residents purchase more untaxed services than goods now, and income tax being dedicated for education funding. The sales tax goes to the state’s general fund to pay for essential government services.