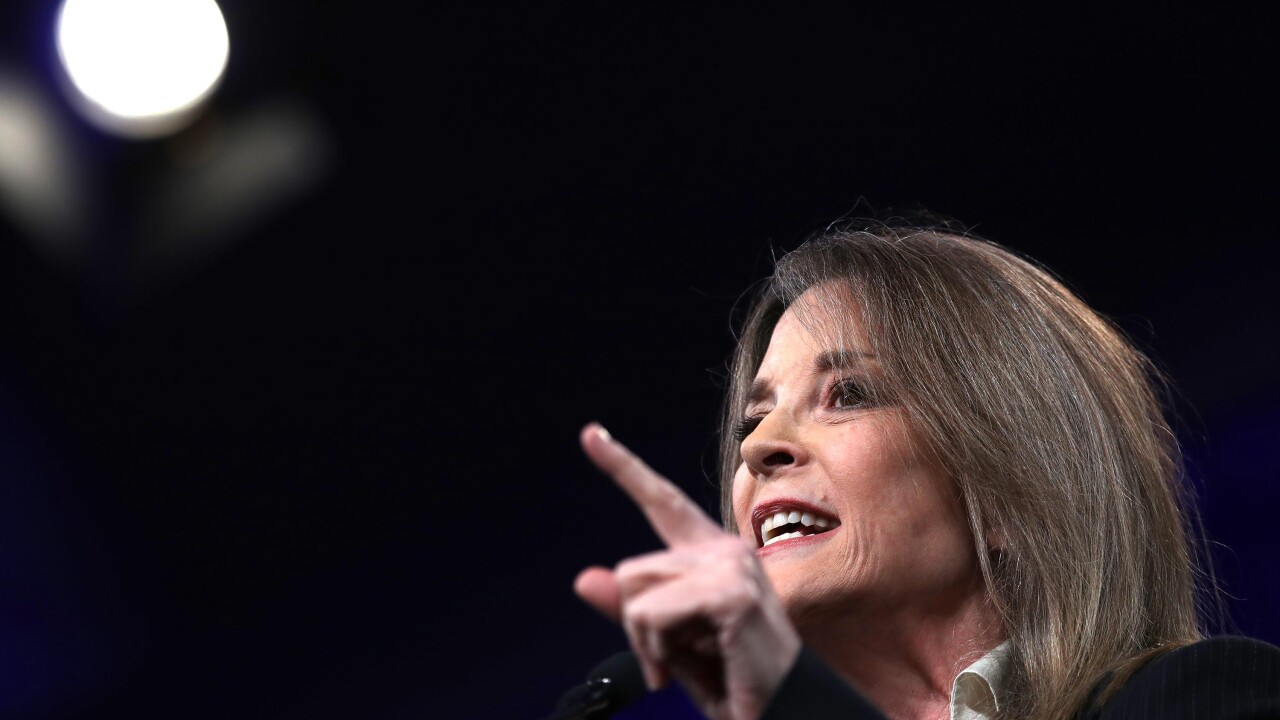 Former New Hampshire Rep. Paul Hodes, who was one of Williamson’s two paid staffers in New Hampshire, said he and the other staff were no longer with the campaign.

The layoffs, first reported by CNN affiliate WMUR, signal Williamson’s unorthodox White House bid may be winding down as the author and spiritual adviser has failed to gain meaningful traction in the crowded Democratic primary after missing recent debates.

People familiar with the layoffs told WMUR that financial issues forced the staff cuts. Williamson at one point employed about 45 staffers at her campaign headquarters and in early voting states, the people told the news outlet.

After launching her campaign in January 2019, Williamson garnered early attention with her unique approach to some of the most common political questions, like when the author responded to a question about her first priority in the White House at the first debate by saying, “Girlfriend, you are so on.”

She told CNN shortly after announcing her White House bid that she was running to bring a “moral and spiritual awakening” for America.

“We need a moral and spiritual awakening in the country,” Williamson told CNN’s John Berman at the time. “Nothing short of that is adequate to fundamentally change the patterns of our political dysfunction.”

After making the debate stage in June and July, though, Williamson has failed to qualify for the more recent debates — results that were expected to cripple the author’s campaign due to her reliance on viral moments and media attention.

CNN’s KFILE previously reported that Williamson once gave a platform to the unfounded theory that vaccines are linked to autism on her radio show and entertained 9/11 conspiracy theories in a 2012 interview.

News of Williamson’s campaign layoffs came just hours after former Housing and Urban Development secretary Julián Castro announced he was ending his presidential campaign after failing to gain traction in the large field of Democratic candidates.