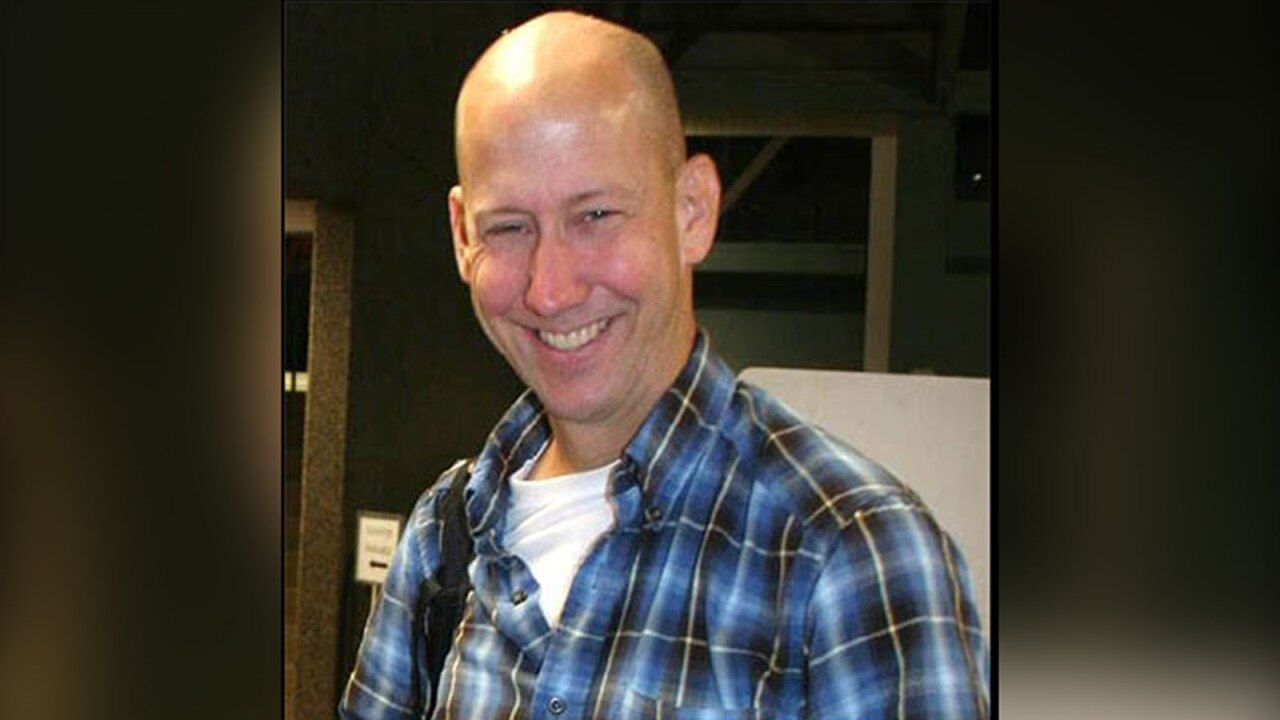 (CNN) — A Texas man reported missing on December 22 was found alive in Grand Canyon National Park on Thursday, according to the National Park Service.

Martin Edward O’Connor, 58, was located by park rangers and evacuated from the inner canyon around 10 a.m. local time via helicopter, according to a National Park Service press release.

He is undergoing a medical evaluation and is in stable condition awaiting family members to join him before returning home, NPS spokeswoman Lily Daniels told CNN by phone.

O’Connor, from La Porte, Texas, was reported missing after he was last seen at the Yavapai Lodge on the South Rim of the Grand Canyon. He was believed to be traveling alone and stayed at the lodge from December 17 to 22, according to park officials.

On Wednesday, hikers reported seeing O’Connor along the New Hance Trail where he was located on Thursday, according to the release. That trail leads down the canyon to the Colorado River and is recommended only for experienced hikers, according to NPS.

Daniels said it is unclear what transpired during the time O’Connor was missing.