Drones flying in rural Colorado and Nebraska have residents freaking out. No one knows who’s behind them 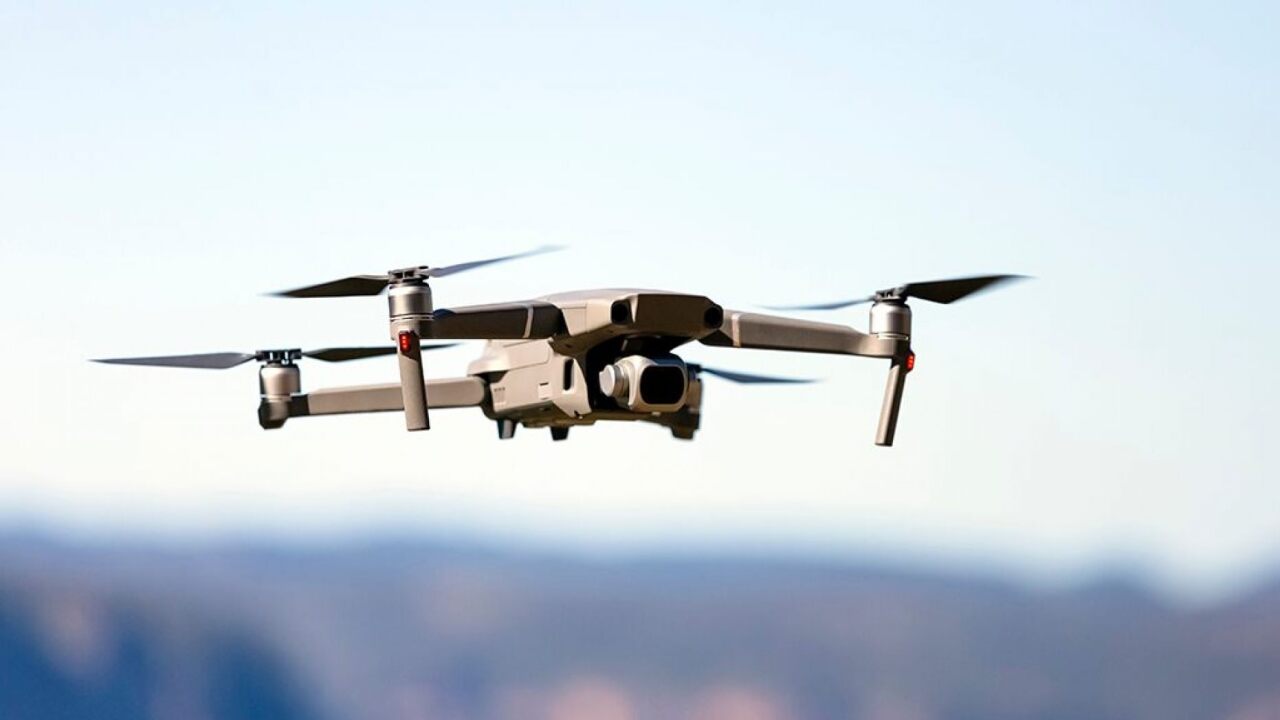 A nocturnal squadron of drones have been buzzing the skies of both Colorado and Nebraska, as well as three other Midwestern states, for the past few weeks.

(CNN) — Mysterious drones have been flying over Colorado and Nebraska in recent weeks and authorities can’t figure out who’s behind the aircraft.

Yuma County Sheriff Todd Combs said in a Facebook post Tuesday it appears the drones were staying at least 150-200 feet away from buildings and people and are flying in airspace controlled by the federal government.

The aircraft, Combs said, are operating within federal guidelines but are making residents “very nervous and anxious.”

“People do not like the unknown as it upsets the balance of our lives,” Combs wrote.

Yuma and Phillips county officials have said they don’t believe the drones are malicious in nature.

“There are many theories about what is going on, but at this point, that’s all they are. I think we are all feeling a little bit vulnerable due to the intrusion of our privacy that we enjoy in our rural community, but I don’t have a solution or know of one right now. All I can say is don’t live your life in the fear of the unknown,” the sheriff wrote.

Several agencies are expected to be attending a meeting about the drones incident on Monday, Combs said.

Sen. Cory Gardner of Colorado said he is closely monitoring the situation.

“I’ve been in contact with the FAA regarding the heavy drone activity in Eastern Colorado and I’m encouraged that they’ve opened a full investigation to learn the source and purpose of the drones,” he tweeted Tuesday.

The incidents come as the FAA proposed new rules that will require most drones to use remote ID technology that will allow the FAA, law enforcement and federal security agencies to identify drones flying in their jurisdiction.

Nearly 1.5 million drones and 160,000 remote pilots are registered with the FAA, the agency said.