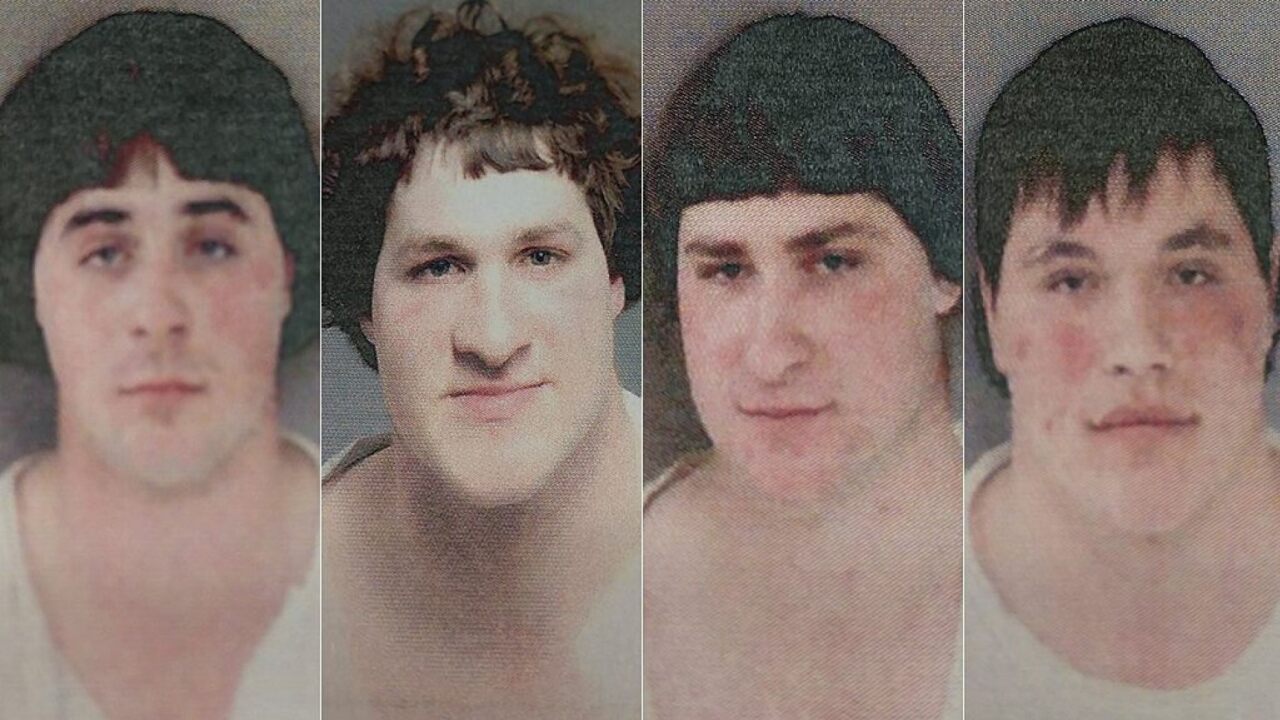 These four underage men were arrested after they were spotted throwing beer cans from their horse-drawn buggy. (Source: Fox News/Gladwin County Sheriff’s Office)

The Gladwin County Sheriff’s Office said in a Facebook post that it received a complaint from a motorist around 4 p.m. Sunday that four men were riding on a buggy through Beaverton Township and they seemed to be intoxicated.

The four men were tossing beer cans from the horse and buggy, the driver said.

According to the sheriff’s office, when deputies found the buggy, the four were identified by the motorist. Initially, they gave deputies false information about their ages and refused to give their names.

However, after further investigation, the four were identified as Levei Mast, 20; Andrew Zook, 19; Joseph Miller, 20; and Joseph Troyer, 19, all from Gladwin County.

Inside the buggy, deputies found several open and unopened containers of alcohol. Police determined the four were under the influence of alcohol.

The men were arrested for felony obstruction of justice, disorderly person, and issued civil infractions for minors in possession of alcohol.