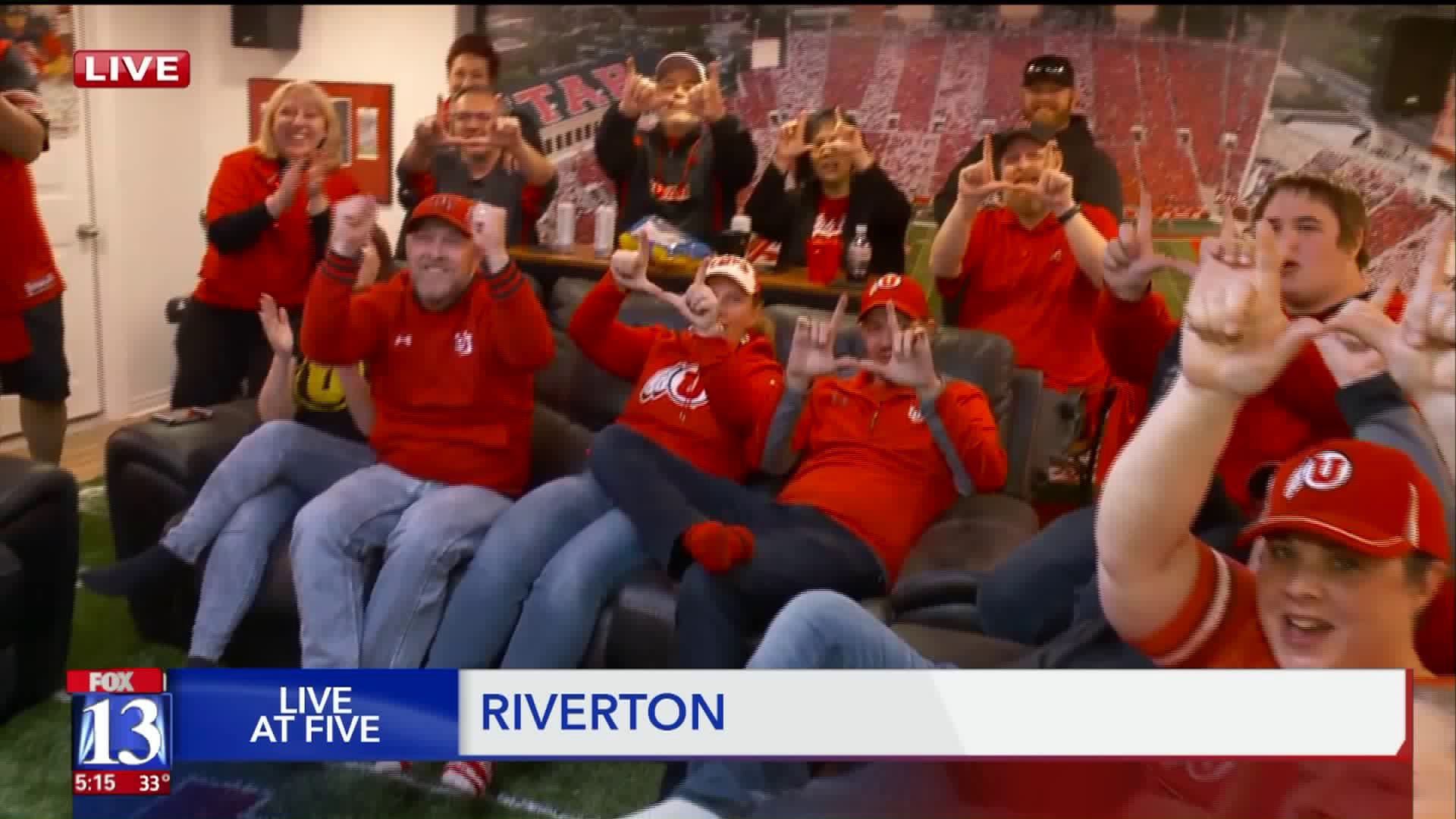 On a quiet street in Riverton, you can`t miss the Utah red in the front yard. From the outside, you`ll see the Utah Football flag, sign and welcome mat. But it`s when you walk inside the Gamboa`s house that you really understand how big of fans this family is. 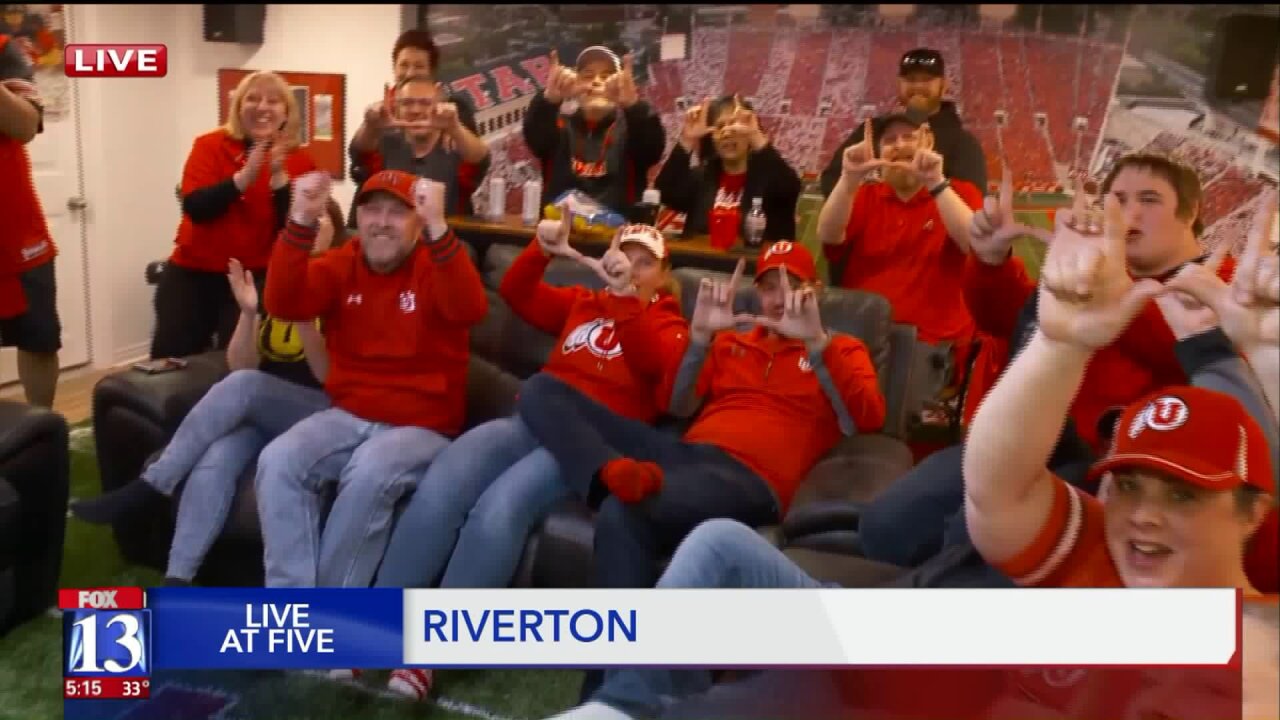 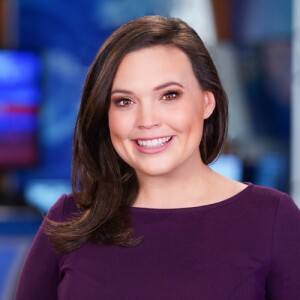 RIVERTON, Utah — On a quiet street in Riverton, you can’t miss the Utah red in the front yard. From the outside, you’ll see the Utah Football flag, sign and welcome mat. But it’s when you walk inside the Gamboas' house that you really understand how big of fans this family is.

“From the moment I started living here in this amazing state, in this wonderful city, I fell in love with the university,” he said.

His love has grown over the years.

“Am I addicted to the team? Very much,” he said while laughing.

Gamboa's love of the game has turned into a lifestyle. He and his wife attend all the home games, and even some of the away games. When they can’t make the game, they throw a party in their decked-out Utes "man cave," filled with dozens of fans, food and drinks.

The Gamboas' basement has been transformed into a Utah Utes football fan paradise. From the turf on the floor to the custom Utes lights on the ceiling, every inch is covered with football spirit. It’s been a long time coming to get to this perfect man cave.

No matter the outcome of a game, or season, the Gamboas will always be cheering on the Utes.