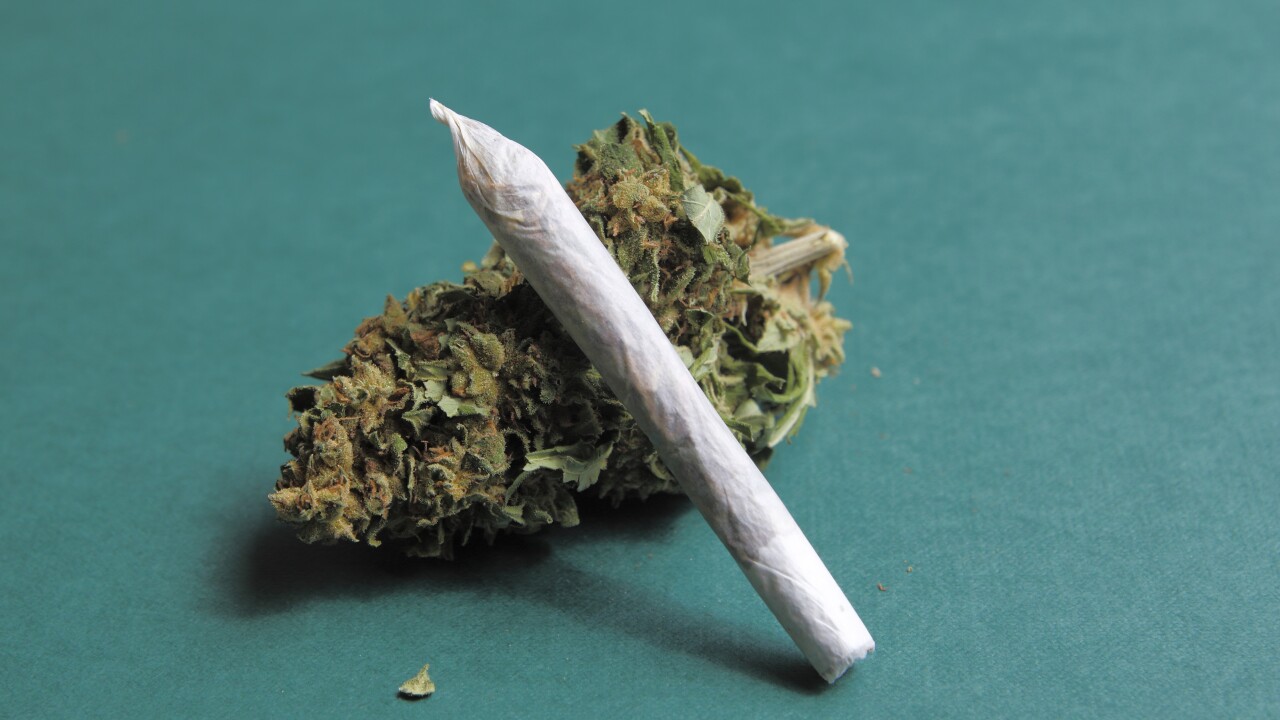 File: A photo of marijuana and a joint.

(CNN) — Illinois Governor JB Pritzker granted more than 11,000 pardons for low-level marijuana convictions Tuesday — one day before a sweeping law makes cannabis legal in the state for people 21 and older.

The 11,017 pardons are a small part of the law Pritzker signed in June, making Illinois the 11th state in the nation to legalize weed use by adults. The law is also intended to help people held back from jobs, housing and financial aid for college because of drug convictions, according to state officials.

“We are ending the 50-year long war on cannabis,” the Democratic governor, who made the announcement at a church on Chicago’s South Side, said in a statement.

“We are restoring rights to many tens of thousands of Illinoisans. We are bringing regulation and safety to a previously unsafe and illegal market. And we are creating a new industry that puts equity at its very core.”

State officials said about 116,000 convictions for possession of 30 grams or less of marijuana — not associated with a violent crime — are eligible for pardons under the new law.

In all, the law could offer relief to the more than 700,000 residents with marijuana-related offenses on their criminal records, according to state officials and the Marijuana Policy Project.

The state’s new Cannabis Regulation and Tax Act, which takes effect Wednesday, allows people to automatically receive clemency for convictions up to 30 grams of cannabis. Those convicted with larger amounts, from 30 to 500 grams, can petition a court to have the charge lifted.

The American Civil Liberties Union of Illinois, in a statement Tuesday, applauded the governor for “acting to address the history of unnecessary and discriminatory enforcement of marijuana laws in Illinois.”

“The governor’s pardons of Illinoisans with convictions for marijuana possession makes the new year brighter for thousands,” said Ben Ruddell, criminal justice policy director for the ACLU of Illinois.

“We know that black Illinois residents are far more likely to be arrested and convicted for marijuana possession than whites. This is a good step forward as we begin the legal sales of recreational marijuana.”

The law defines “expunge” to mean to “physically destroy the records or return them to the petitioner and to obliterate the petitioner’s name from any official index or public record, or both.” But it doesn’t require the physical destruction of circuit court files.

“The 11,017 pardons that Gov. Pritzker is granting today are thousands of lives forever changed — and hundreds of thousands more will be changed in the coming months,” Toi Hutchinson, senior adviser to the governor for cannabis control, said in a statement.

“Those who were unfairly targeted by discriminatory drug laws can finally get ahead and build a new future for themselves and their families.”

So far 18 states have decriminalized marijuana, according to the Marijuana Policy Project. In all, 34 states allow patients with health complaints to use medical marijuana.

Illinois is the latest state to offer clemency for marijuana convictions. In May, Washington Gov. Jay Inslee signed a law that gave marijuana offenders the ability to have their sentences vacated in the state.