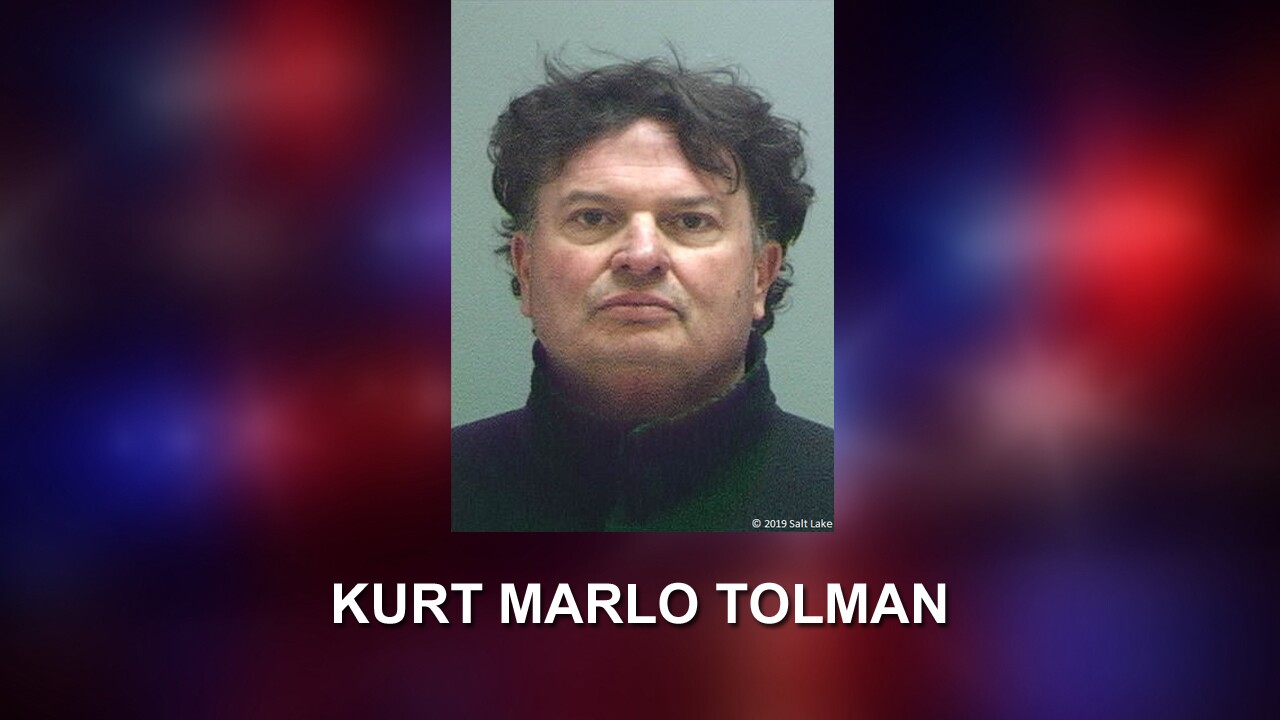 HERRIMAN, Utah — A Herriman City employee faces a felony charge of threatening terrorism after leaving packages in front of Herriman City Hall and making threats by telephone, according to police.

According to a probable cause statement, Kurt Tolman, 60, went to a gas station near his home on December 28 and caused a disturbance by attracting attention to himself and being disruptive to employees and customers.

Tolman then drove to City Hall and left packages in front of the building, which prompted police to dispatch a bomb squad to the scene, the statement said.

Tolman, who was already on administrative leave at the time, had been accused of making threats to other city employees over the phone.

Herrriman City officials did not confirm the reason Tolman had been placed on leave, saying only that it was a “personnel issue.”

“When [Tolman] left the packages at the City Hall today, he called employees and made threats again, causing the police department to contact the bomb squad to investigate the packages,” the probable cause statement said.

Police arrested Tolman without incident Saturday and he was booked into the Salt Lake County Metro Jail.