For the first time in over a decade, Hildale and Colorado City have a health care clinic 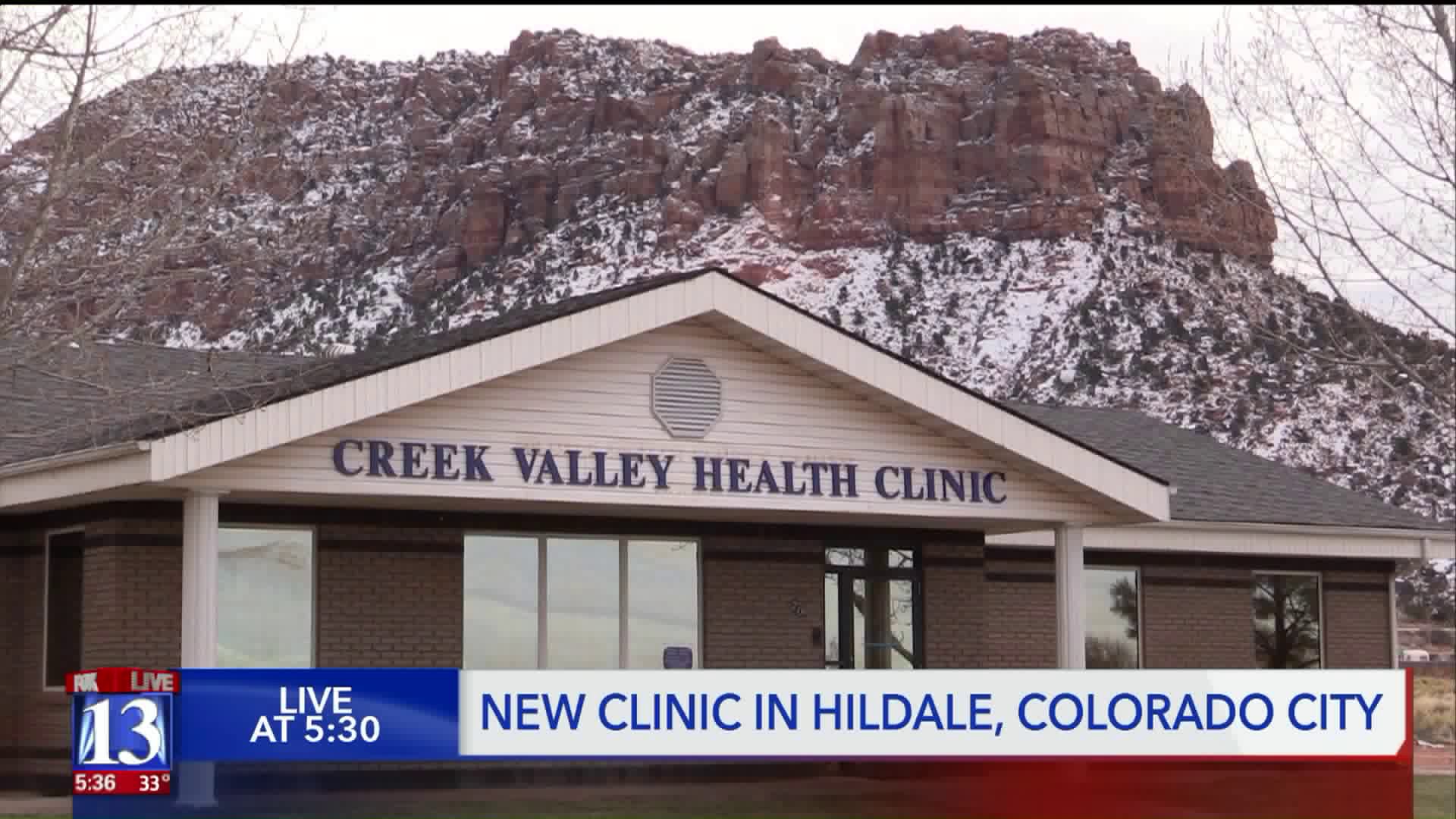 For the first time in over a decade, residents in this border town and its twin, Hildale, Utah, finally have convenient access to health care. 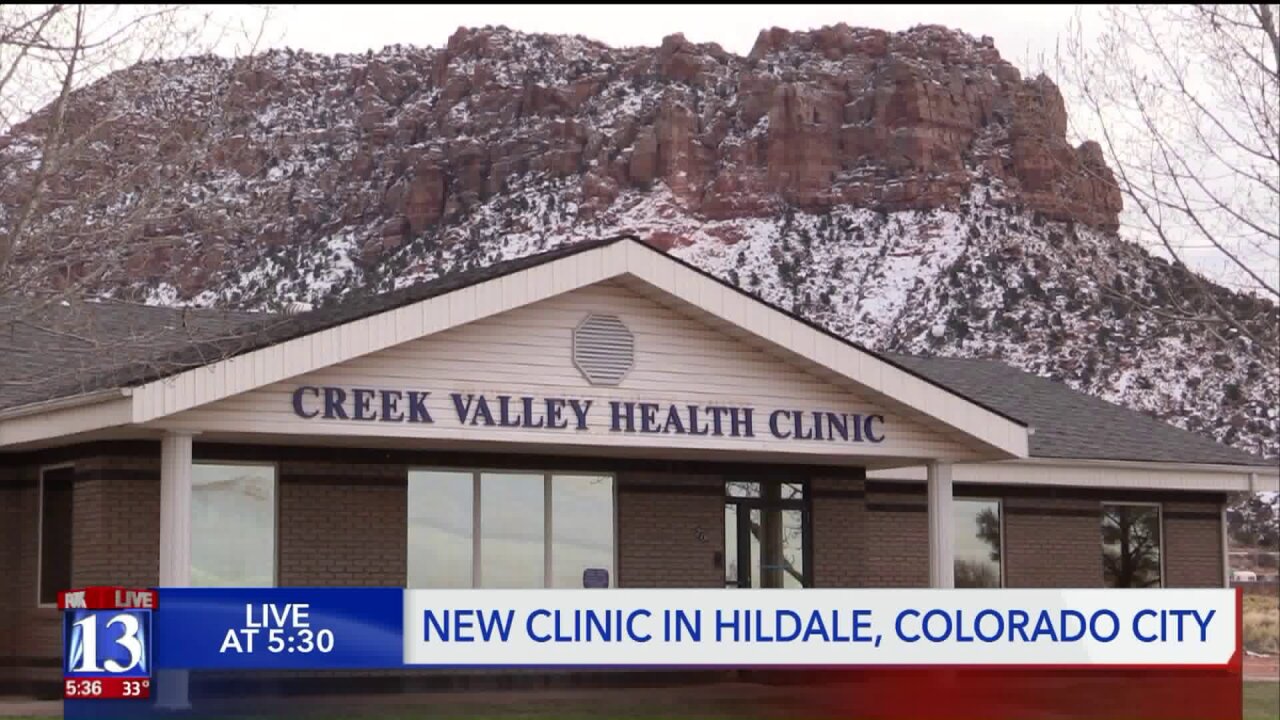 COLORADO CITY, Ariz. -- For the first time in over a decade, residents in this border town and its twin, Hildale, Utah, finally have convenient access to health care.

The non-profit Creek Valley Health Clinic recently opened its doors, taking in patients. It was created out of a need for community health care.

"It’s been over 10 years and even before then, it was a little bit discriminatory," Hunter Adams, the CEO of the clinic, said in a recent interview with FOX 13. "Not everyone had access to the health center."

Previous clinics had closed. There was one in Hildale behind a locked gate that primarily served members of the Fundamentalist LDS Church, and a public clinic in Colorado City. Without them, the nearest clinics were at least a 45-minute drive, if not longer.

"Everyone has been commuting to Hurricane or St. George for services. But with the community predominantly in Arizona, where people needed Arizona service providers for their insurance, many of them were commuting to Page for health services which is nearly two hours away," said Hunter Adams, the clinic's CEO.

Creek Valley Health Clinic is a federally qualified health center, meaning it gets grant money to provide care in under-served rural areas. It also received a lot of support from the community itself, from its building to services. Adams estimated more than 75% of its donations came from locals.

"Everyone has just welcomed us with open arms," Adams said.

The clinic's opening is a sign of dramatic changes taking place in Hildale and Colorado City in recent years. Once the stronghold of the FLDS Church and its imprisoned polygamist leader, Warren Jeffs, Hildale now has a secular city council and mayor as a result of ex-members and non-members of the faith moving in. Where they were once insular, Hildale is now looking at embracing tourism and pushing economic development projects.