Rexburg Police: Missing children not with mom and stepdad, who left the state and refuse to cooperate 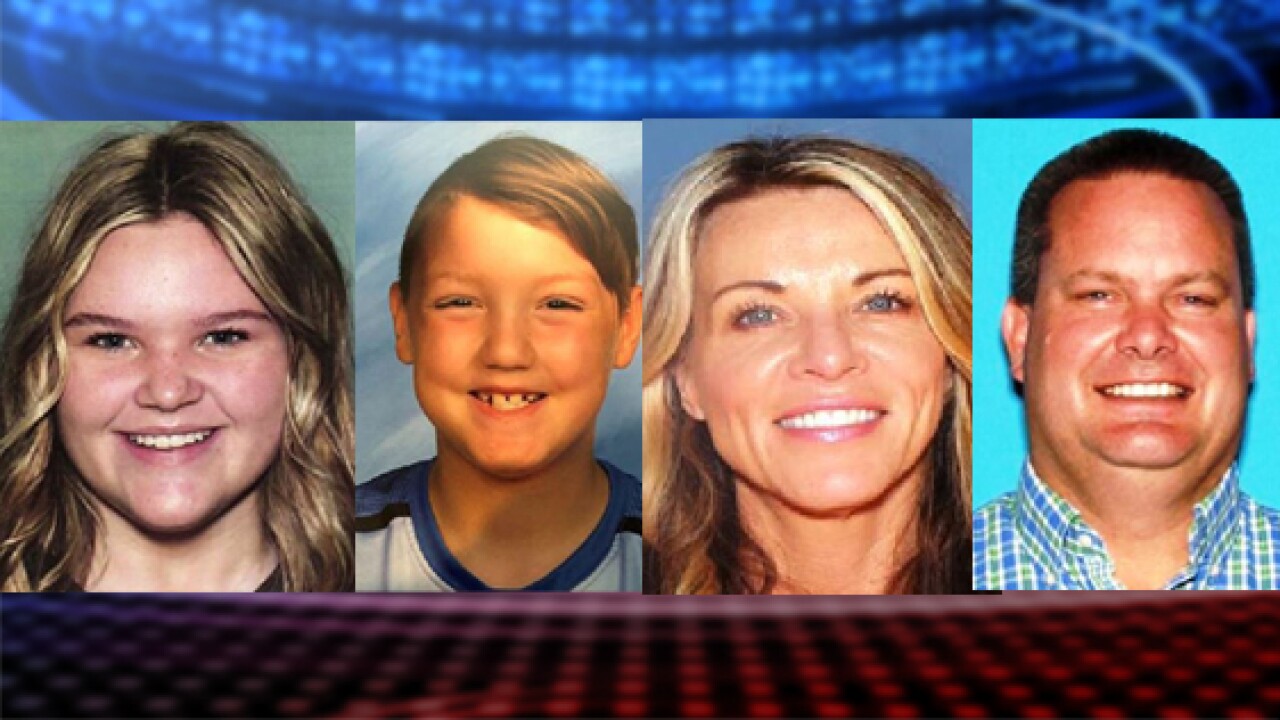 REXBURG, Idaho — Police have released additional information on the search for two missing children out of Rexburg, Idaho.

In a press release sent out Monday, the Rexburg Police Department stated that investigators know 7-year-old Joshua “JJ” Vallow and 17-year-old Tylee Ryan are not with their mother and her new husband, but they believe the mother knows where they are or what happened to them.

But Lori Daybell (formerly Vallow) is not cooperating with their investigation into her children’s whereabouts, police said, adding that she and her husband Chad Daybell have lied about certain aspects.

“We are aware that in the weeks after Tammy Daybell’s death, Lori Vallow/Daybell and Chad Daybell told witnesses that Lori’s daughter had died a year before the death of her father, which is untrue,” the statement read. “Around that same time Chad told another witness that Lori had no minor children.”

Police say they still believe the children’s lives are in danger and that the number one priority remains finding them. They also responded to a common inquiry of why charges have not been filed:

“Our primary concern at this point is simply locating Joshua and Tylee,” Rexburg Police wrote. “Charging decisions will be made in due course based upon the evidence available. If we find that harm was done to these children within our jurisdiction, we will prosecute whoever caused that harm.”

In the statement, Rexburg Police called upon Chad and Lori Daybell to come forward with honest information.

“It is astonishing that rather than work with law enforcement to help us locate her own children, Lori Vallow has chosen instead to leave the state with her new husband,” the release read.