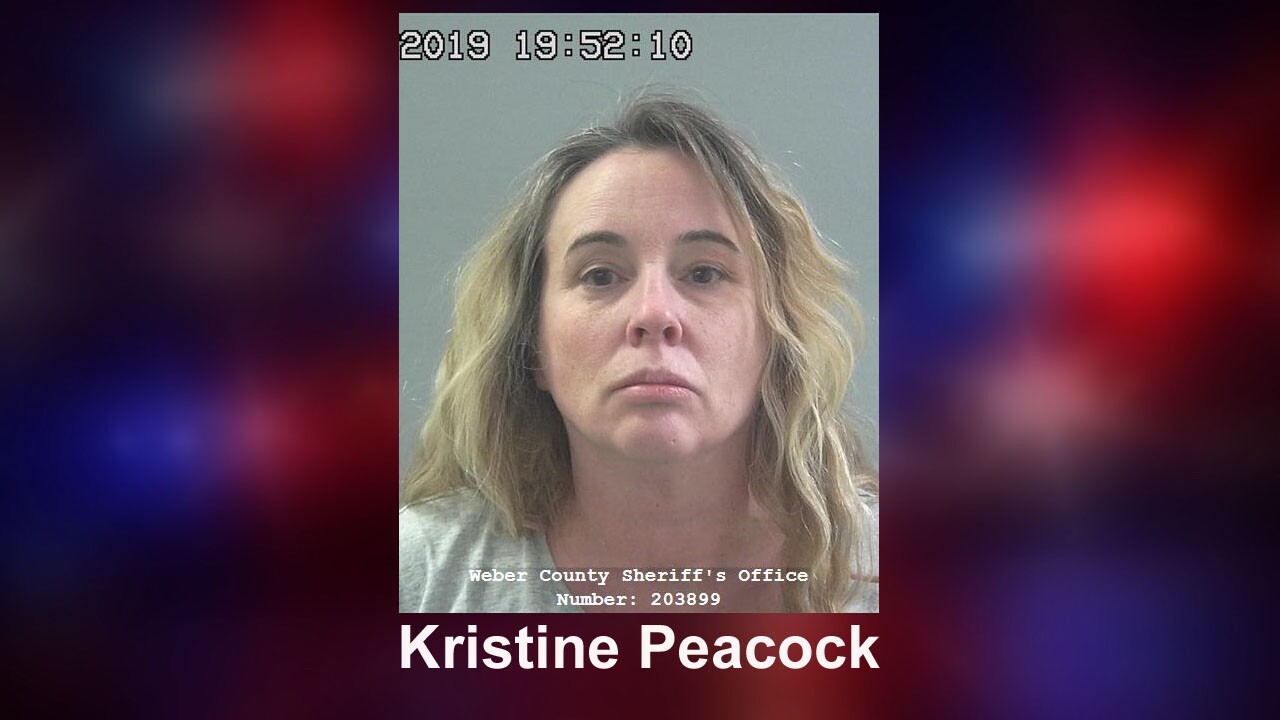 OGDEN, Utah — A woman is being charged with aggravated assault attacking another woman with a frying pan on Friday, police say.

On December 27 Ogden police officer Joseph Burton responded to call about an assault at about 9:24 a.m.

Sutures were used to close the head wound.

A man at the scene says he witnessed Kristine Peacock attacking the woman.

Peacock denied that she attacked the victim with a pan.

Officer Burton found a pan handle that appeared to have been broken off a pan. He did not find a pan that matched in the handle in the home. The broken handle matched other pans in the home.

Kristine Peacock is being charged with aggravated assault and was booked into Weber County Jail.