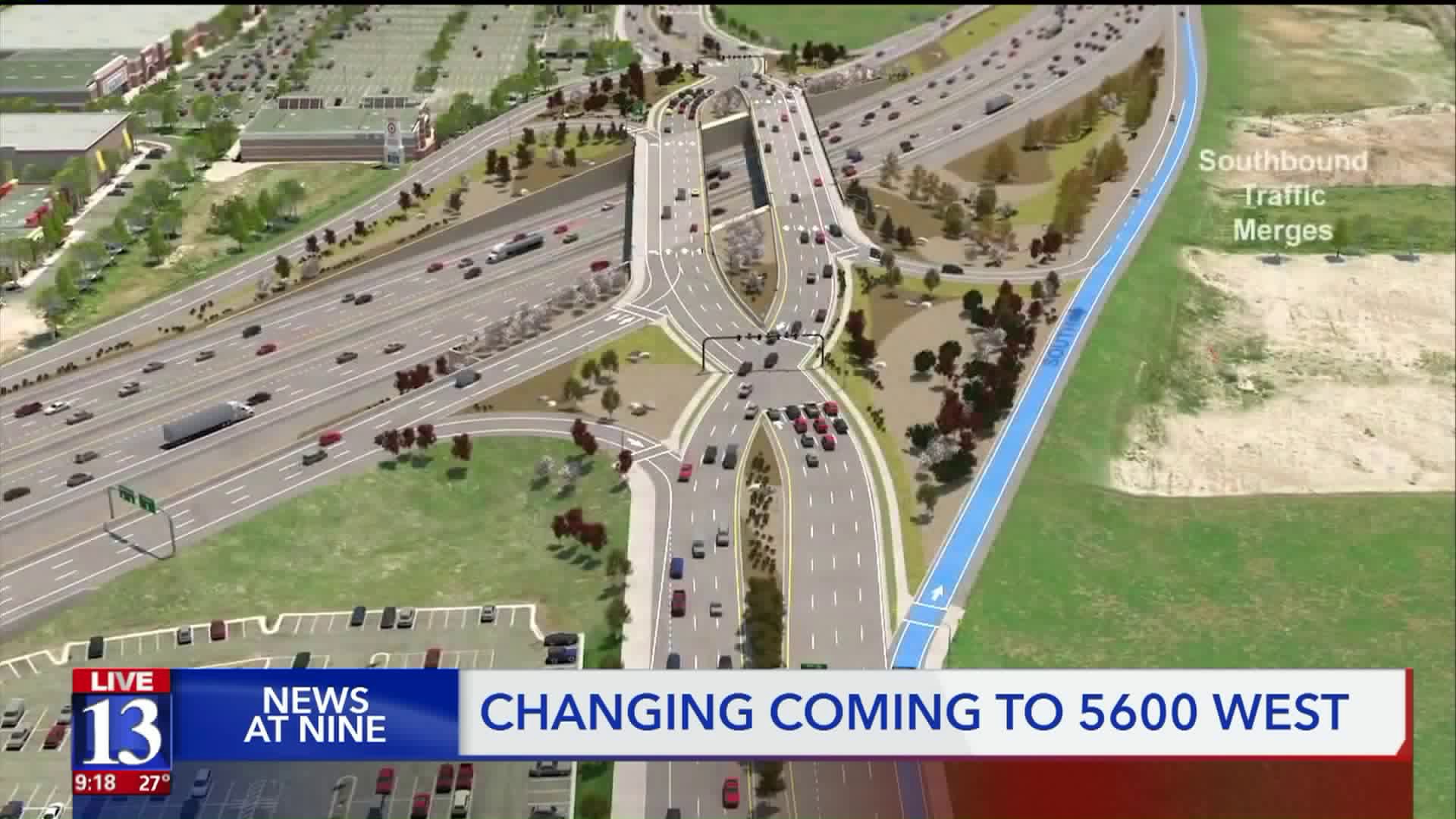 Big changes are coming to one of the busiest roads in the Salt Lake Valley. 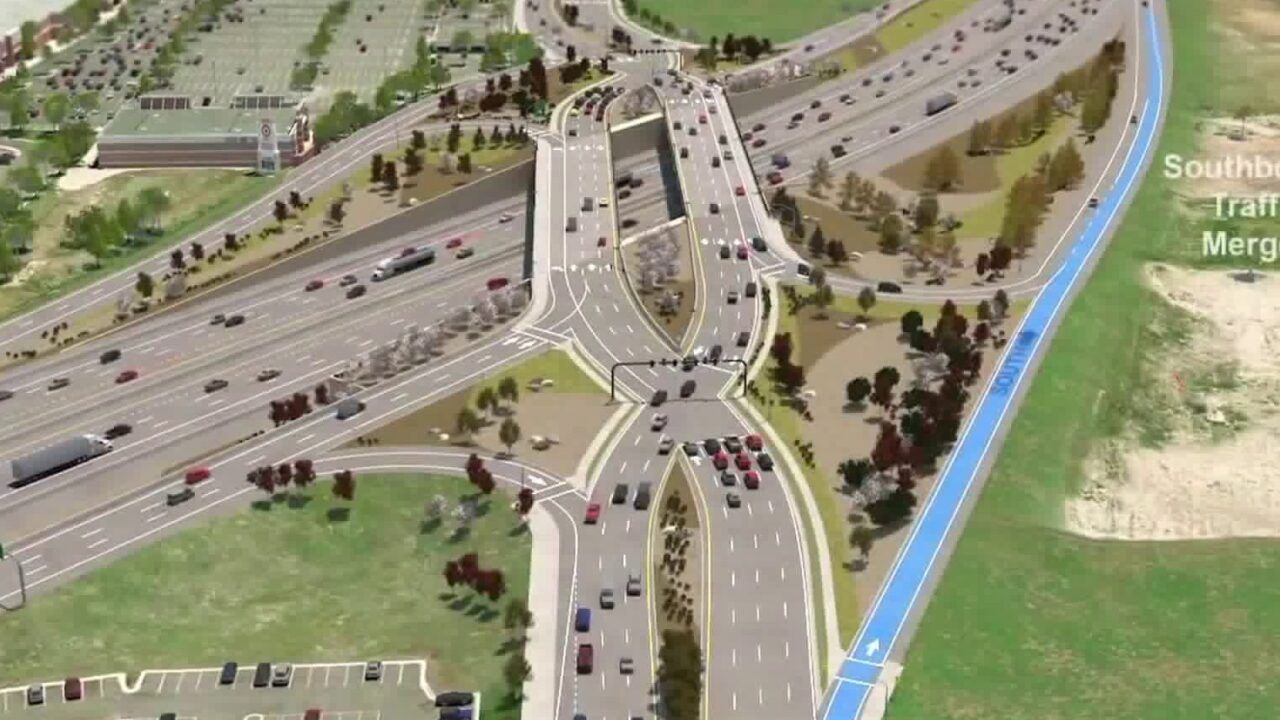 SALT LAKE CITY — Big changes are coming to one of the busiest roads in the Salt Lake Valley.

The Utah Department of Transportation says three major improvements are coming to 5600 West in the near future.

First, the road will be widened to five total lanes.

Also, many drivers encounter traffic problems in the area where the road intersects with a Union Pacific railroad line. UDOT says there will be a bridge built there in 2021.

By then, a third big improvement for 5600 West will be underway at the I-80 interchange as they construct a diverging diamond interchange that is expected to ease the flow of traffic.