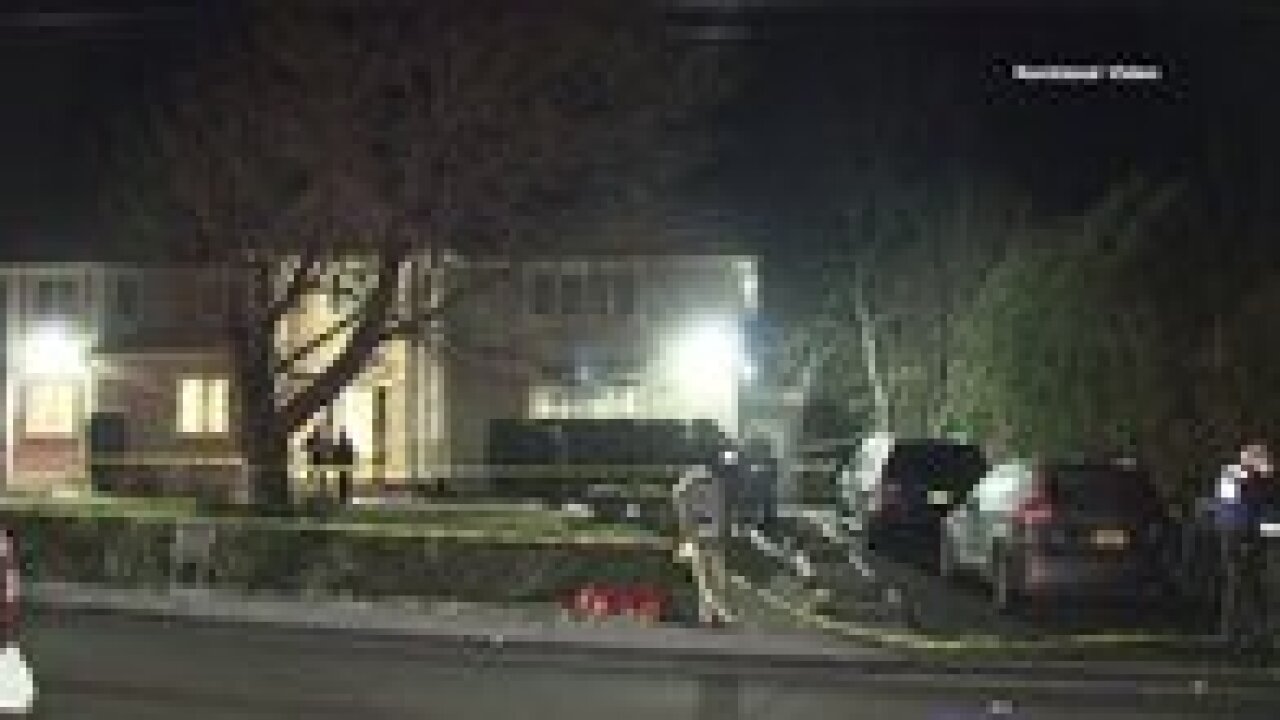 NEW YORK — Stabbings inside a rabbi’s home on the seventh day of Hanukkah marked the latest in a string of incidents that have targeted the Jewish community in New York.

On Saturday night, more than 100 people were gathered in the home when a man walked in and pulled out a knife that one witness said looked “almost like a broomstick.”

The attack came a day after New York Mayor Bill de Blasio announced the city’s police department would be increasing their presence in multiple Brooklyn neighborhoods.

“I think … authorities are trying to do the best that they can,” Yossi Gestetner, the co-founder of the Orthodox Jewish Public Affairs Council, told CNN. “But I think it’s not enough.”

“Those things shouldn’t be just another story,” he said. “People need to understand that what they do has consequences.”

After the latest attack, New York Gov. Andrew Cuomo said he had directed the state’s Hate Crimes Task Force to investigate and use all their tools to hold the attacker accountable.

“In New York we will always stand up and say with one voice to anyone who wishes to divide and spread fear: you do not represent New York and your actions will not go unpunished.”

Here are incidents from last week that have been or are being investigated as possible hate crimes:

A 65-year-old man said he was punched and kicked near Manhattan by another man who was yelling “F*** you, Jew,” the New York Police Department said. Steven Jorge, 28, was arrested. It was not clear if he had an attorney.

On the same day, a 67-year-old man in Brooklyn reported that a group of teenagers approached his 6-year-old son and another 7-year-old boy, striking them from behind. The victims were treated for minor injuries.

A 25-year-old man in Brooklyn told police a group of people began yelling anti-Semitic slurs at him as he walked. One of them also threw their drink at him.

Also in Brookyln, a 56-year-old man said a group of people approached him and one of them punched him.

On Christmas Day, a 40-year-old man dressed in “traditional religious clothing” walking home was approached by an individual who blocked his path. That individual allegedly punched the victim in the face when the man tried to let him pass.

A woman was charged with assault as a hate crime after she allegedly attacked a 34-year-old Jewish woman in front of her child. Ayana Logan is accused of using her bag to hit the woman, NYPD said.

Tiffany Harris, 30, was arrested and charged with harassment as a hate crime after she allegedly slapped three women in the head and face, police told CNN.

Also on Friday, a black man walked into the Chabad Lubavitch World Headquarters and allegedly threatened to shoot and kill people in the center.

Five people were injured when a man walked into a rabbi’s home in the New York City suburb of Monsey and stabbed them, according to police. A suspect was apprehended.

“We are outraged because the answer is clear: the Jewish community NEEDS greater protection,” Greenblatt tweeted.