Woman pulled to safety from basement window during fire in Midvale 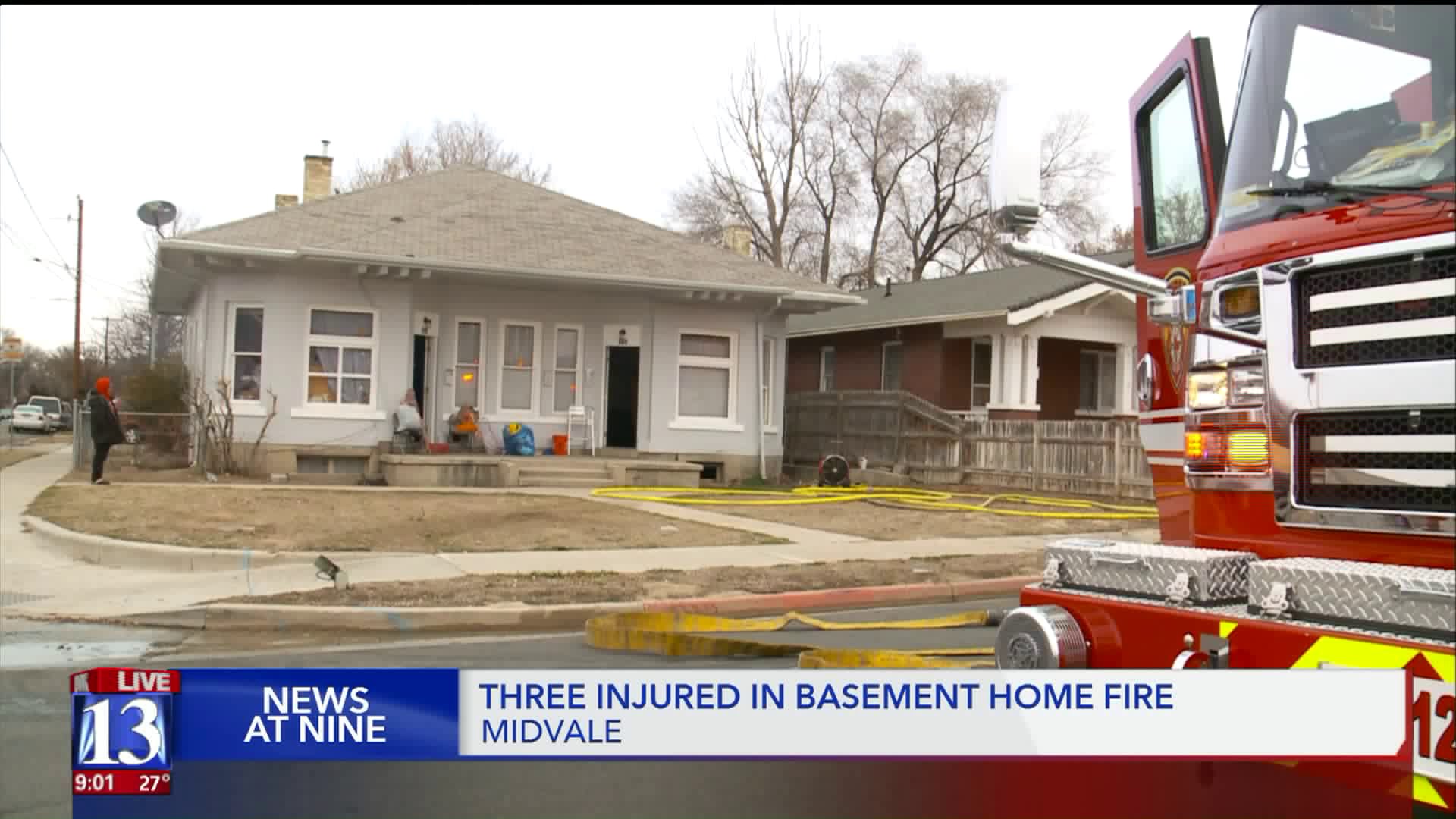 Shattered glass from a broken window paints a picture of the chaos that took place after a fire broke out in a Midvale home Sunday morning. 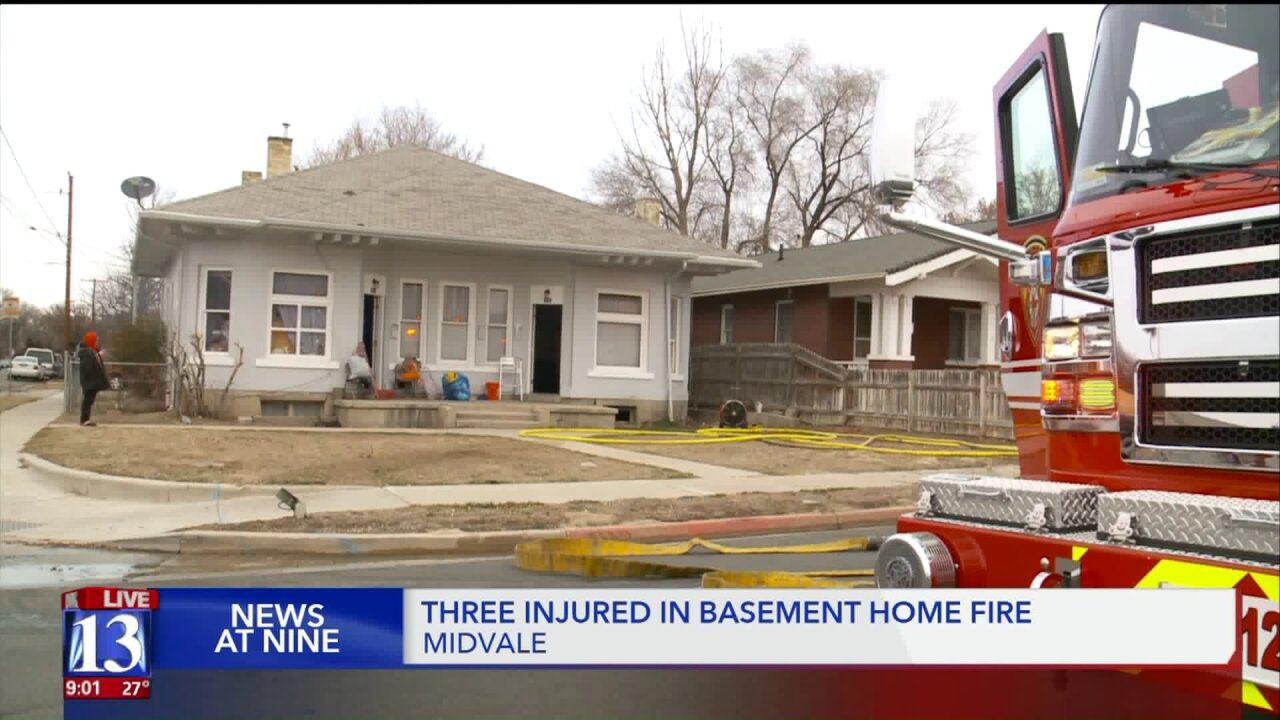 MIDVALE, Utah -- Shattered glass from a broken window paints a picture of the chaos that took place after a fire broke out in a Midvale home Sunday morning.

Unified Fire Authority crews responded to the home near 480 West and 7720 South at about 8 a.m.

"On first units' arrival, they had smoke showing from the basement of the structure," said Unified Fire Battalion Chief Dustin Dern.

Dern said the basement is part of a duplex that was converted into a five-unit apartment.

FOX 13 spoke to neighbors who said a boy about the age of 12, covered in soot and blood, came running down Locust Street yelling, "Fire! Fire! Can you please call!"

According to neighbors, the fire department got there quickly after 911 was called. Two members of the family were able to get out the door while neighbors had to help pull the mom to safety through a basement window.

"The crew was able to knock down the fire really quickly and keep it contained to the one unit," Dern said. He added that it was likely not a total loss.

The cause of this fire is still under investigation. Two victims were taken to University of Utah Hospital. The extent of their injuries is unknown.