One killed and multiple injured in crash on Mountain View Corridor 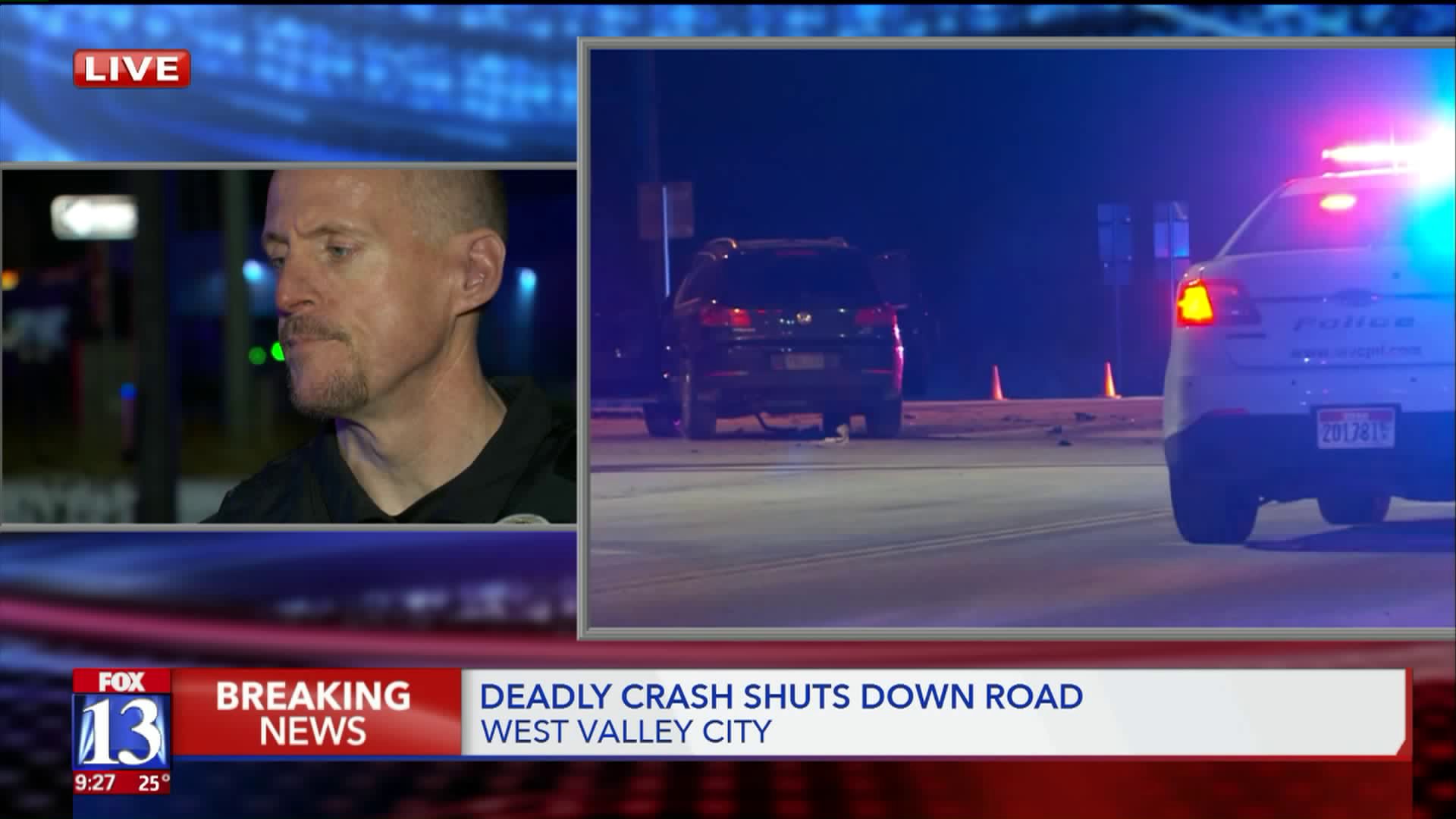 One person is dead and multiple others are injured after a crash in West Valley City Saturday night. 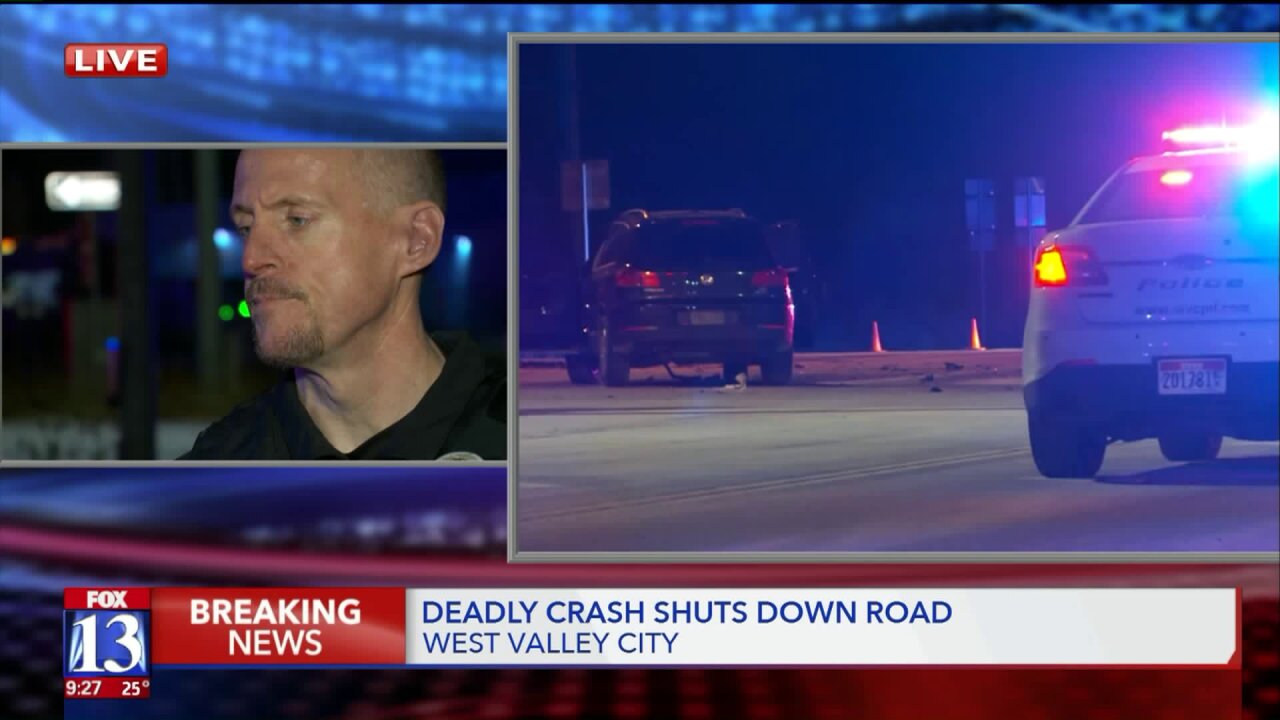 WEST VALLEY CITY, Utah — One woman is dead and two other people are injured after a crash in West Valley City Saturday night.

According to police, an SUV traveling southbound on Mountain View Corridor around 6:30 p.m. was struck by a westbound car on 5400 South that ran a red light. A woman who was a passenger in the westbound car died from her injuries. The 21-year-old male driver of the car was taken to the hospital in critical condition.

Police later identified the deceased passenger as 23-year-old Starlin Larsen. The driver and passengers of the southbound SUV had minor injuries.