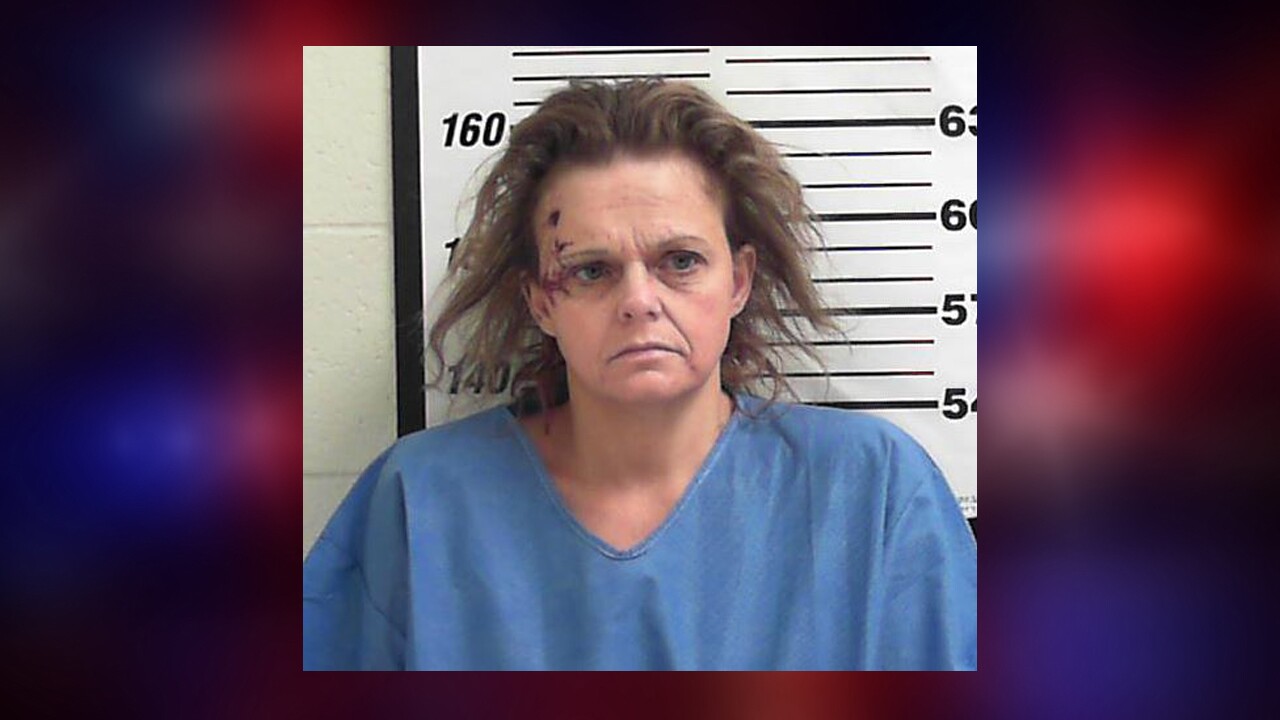 NORTH SALT LAKE — A Davis County woman is behind bars after police say she stabbed a man in the neck.

North Salt Lake Police were called to a domestic fight at 570 North Taylor Way, where they found an unconscious man lying in the hallway with a wound to his neck.

Witnesses told police the couple had been fighting moments before they heard the victim call for help.

Cami Lynn Eastvold, 41, was arrested on suspicion of attempted murder and domestic violence.

The victim is in stable condition, according to police.