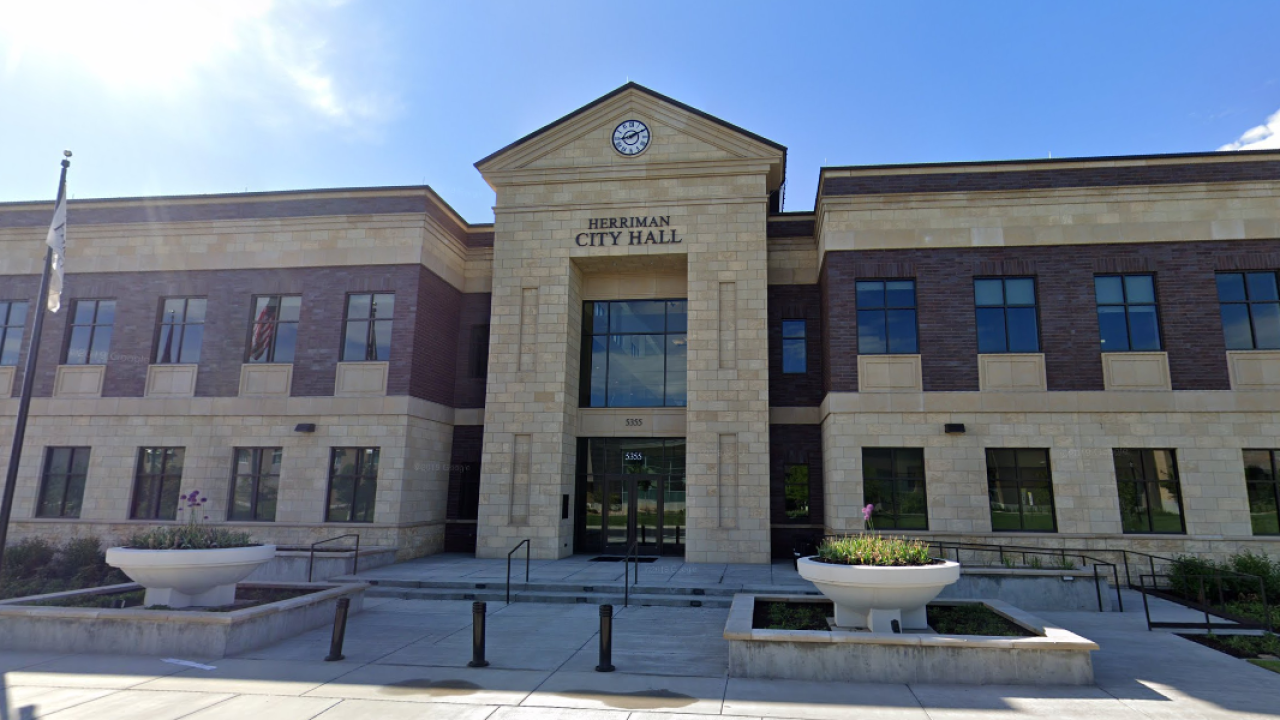 HERRIMAN, Utah — The Herriman City Hall campus and Ice Ribbon have been reopened after authorities determined a suspicious package was not dangerous.

The area was closed at about 12:30 p.m. Saturday while emergency crews investigated a suspicious package in the area, according to Herriman Police. They said there was no threat to the public but asked people to avoid the area while officials investigated.

Just before 3 p.m., Herriman Police announced the package was cleared by Unified Fire crews, and the area was reopened for normal operating hours.