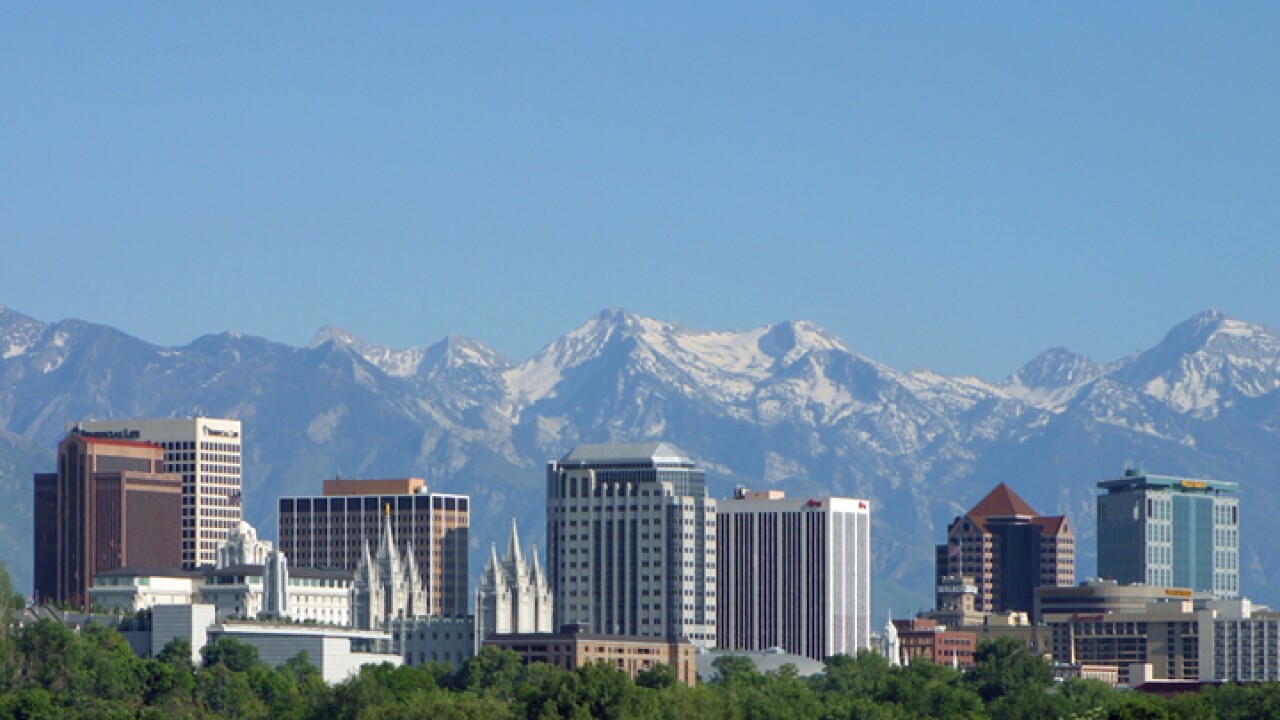 For years, Salt Lake City has offered free parking to residents who have moved from standard gas-powered cars to cleaner models. And the program has worked — though a little too well in recent years, as more electric cars on the market have resulted in the city losing more parking money than it envisioned.

To counteract that, the city is poised to make it harder to get a “green vehicles” permit by requiring new standards next year that will have the effect of reducing the number of eligible drivers by 87%.

But some Salt Lake City residents are frustrated by the changes, which may inadvertently penalize those who were among the first to buy clean vehicle technology. And Salt Lake City Mayor-elect Erin Mendenhall called the new requirements “shortsighted.”