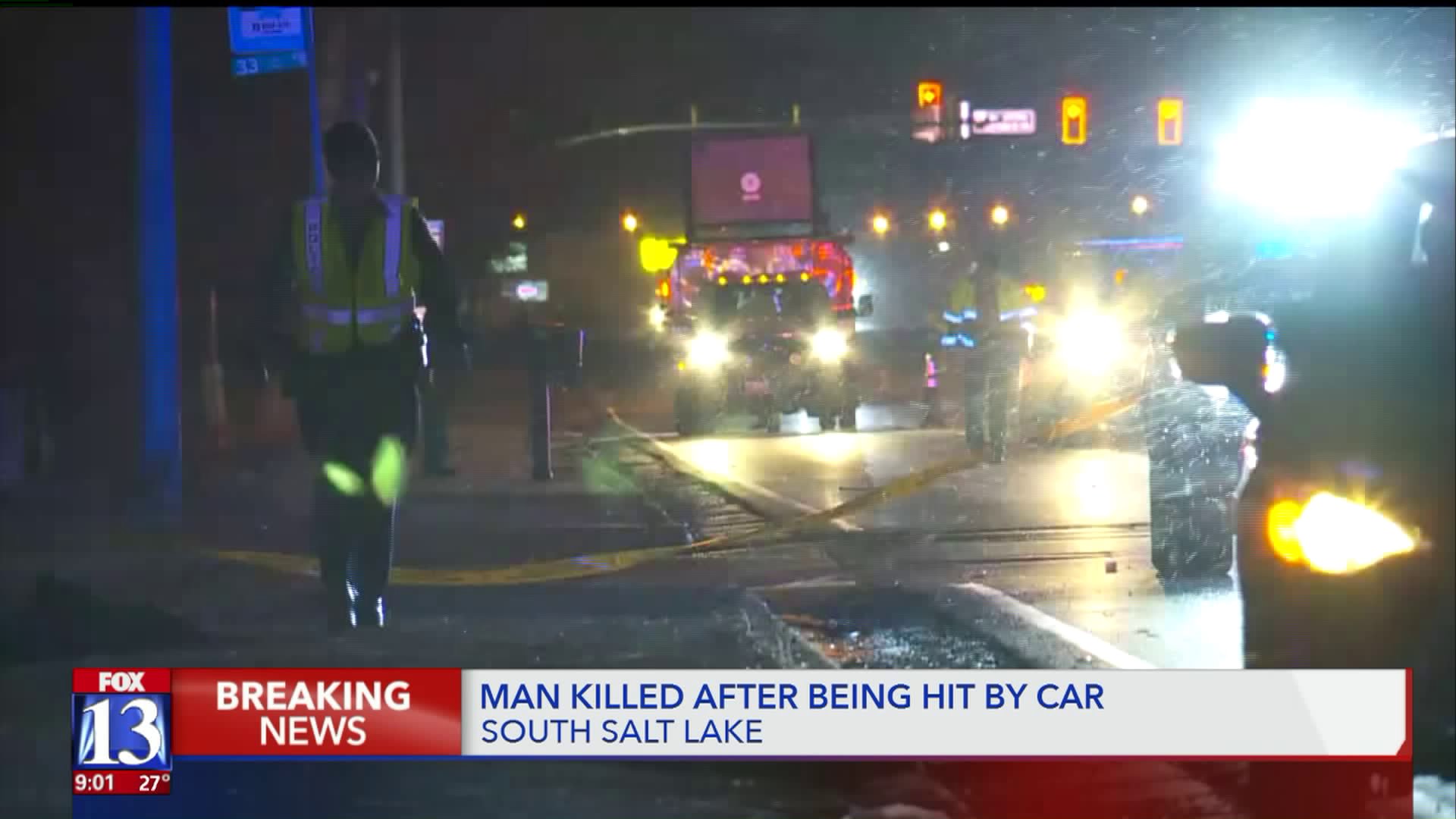 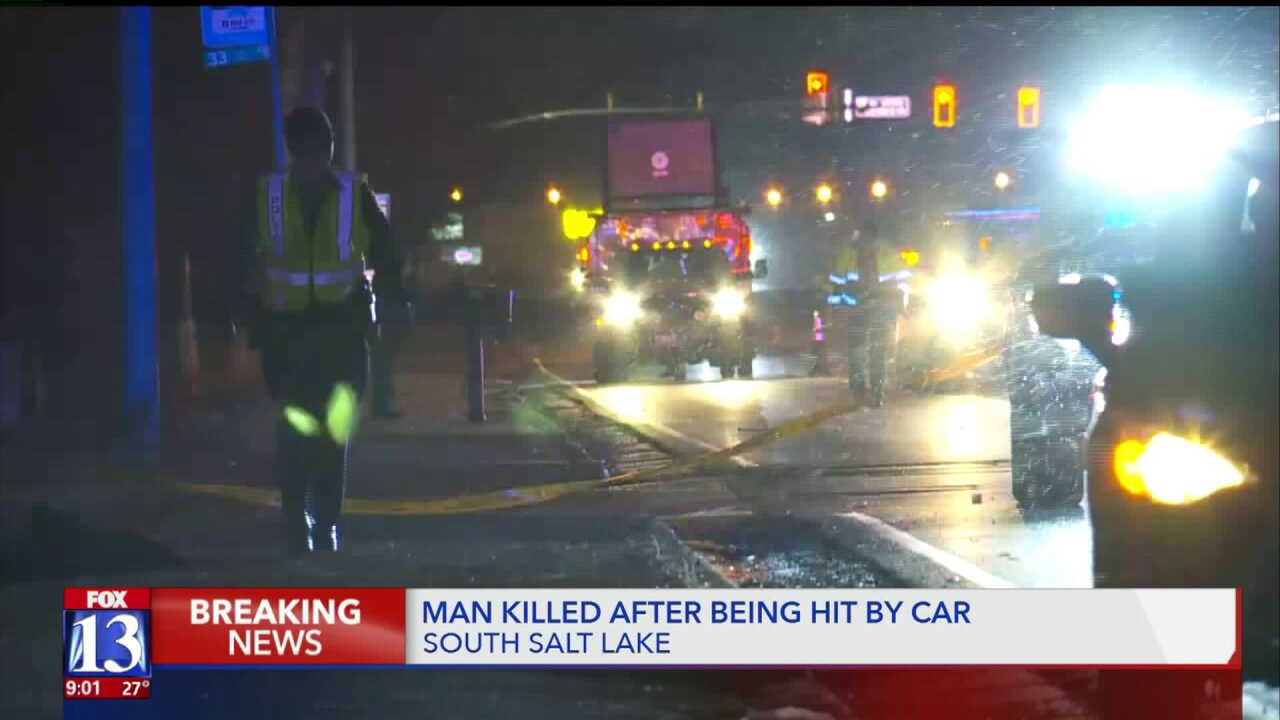 SOUTH SALT LAKE — A pedestrian was critically injured and later died as a result of an accident in South Salt Lake.

According to South Salt Lake Police, the man was crossing 3300 South near 1000 West when the accident occurred. Police say he was on his way to the nearby homeless resource center.

SSLPD Executive Officer Gary Keller said there is no crosswalk in the area and the street is not well-lit.

The man was transported to the hospital in critical condition. He later died.

The driver was a woman in her 20s.