Missing Alabama woman was last seen leaving bar, later texted friend that she might be in trouble 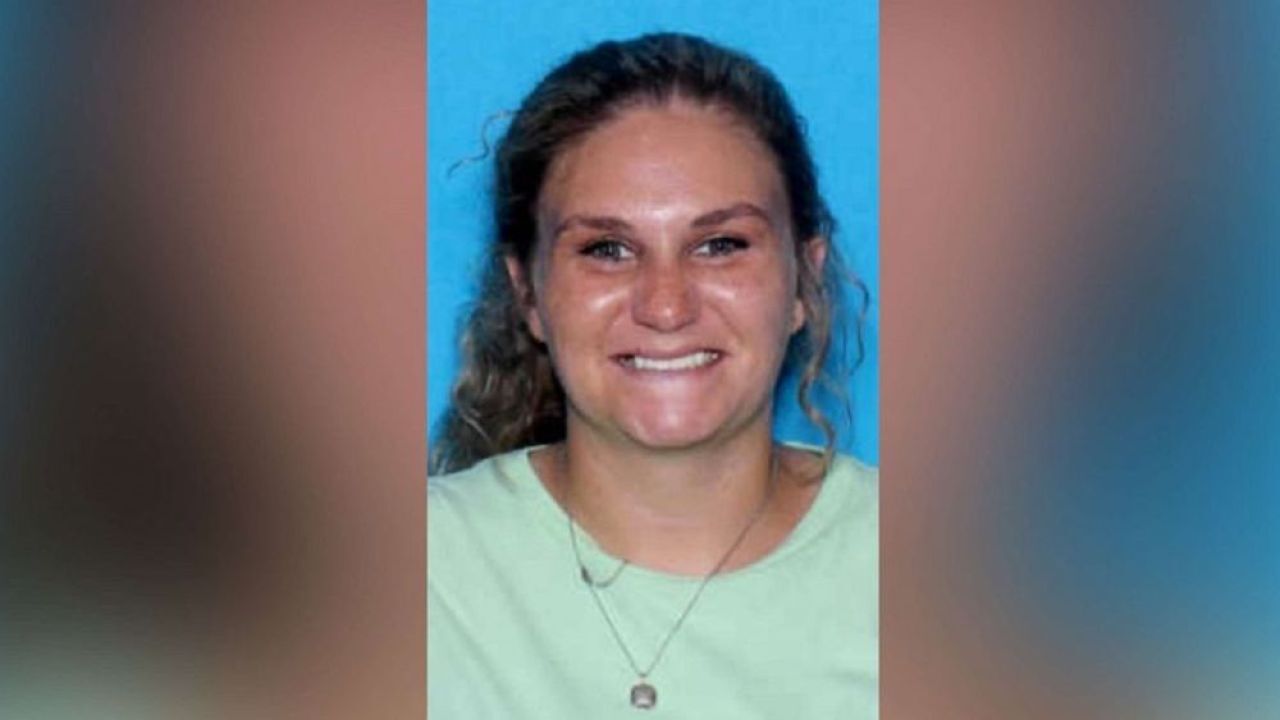 Police say a 29-year-old Alabama woman has been missing since Dec. 20 — the same night she texted a friend to tell her that she might be in danger.

According to police, Paighton Laine Houston was last seen leaving the Birmingham Tin Roof bar and music venue at about 10:45 on the night of Dec. 20. She reportedly left the bar with two men.

According to NBC News, calls to Houston’s phone have gone straight to voicemail, and her debit card has not been used since her disappearance.

Police say Houston was wearing ripped jeans, a coral T-shirt and Converse shoes at the time of her disappearance. She is 5 feet, 2 inches tall and weighs about 120 pounds.

Tin Roof Birmingham posted on Facebook that the bar is in contact with police and is helping to provide information that could be useful in the search for Houston.

Anyone with information about Houston’s whereabouts is urged to contact the Birmingham police at 205-297-8413.