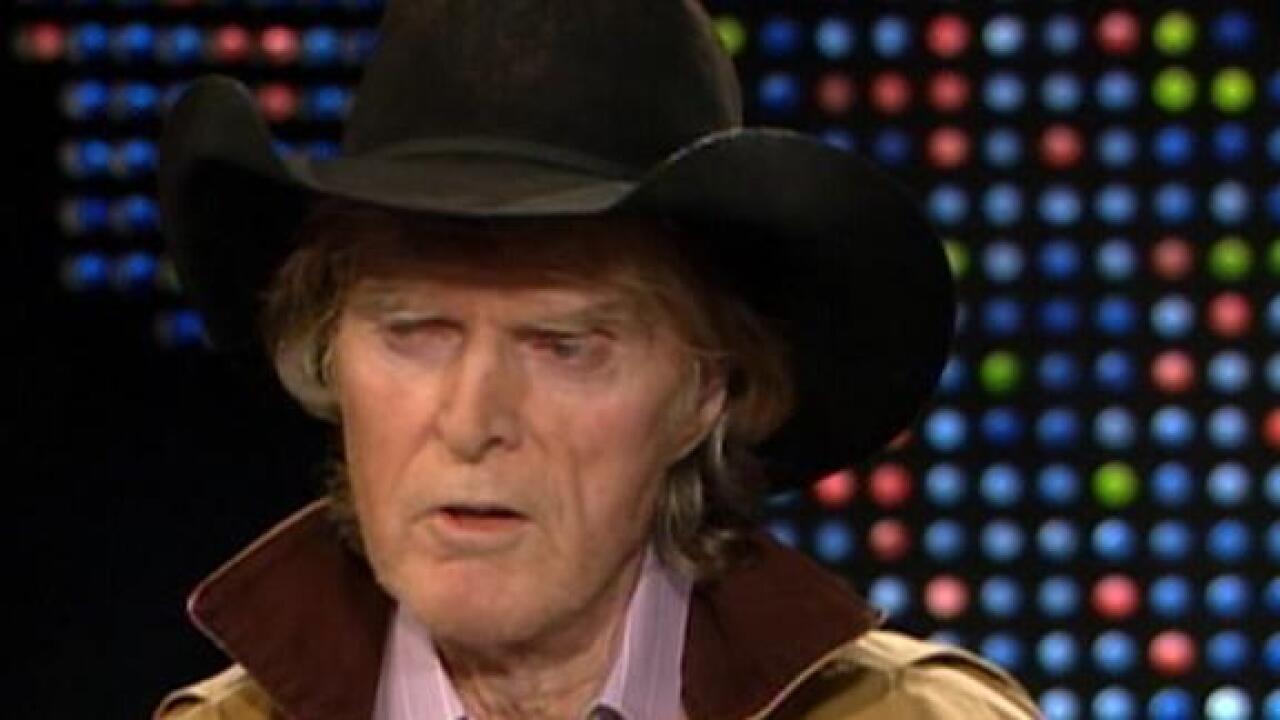 Imus died at Baylor Scott and White Medical Center in College Station, Texas, the family said in a statement. The irreverent broadcaster had been hospitalized on Christmas Eve and the family did not mention the cause of death.

The radio host was diagnosed in 2009 with stage 2 prostate cancer.

Imus was the host of “Imus in the Morning,” a daily radio morning show that became nationally syndicated.

Known for his controversial and provocative opinions, Imus first appeared on radio in 1968 before joining WNBC in 1971, according to Radio Insight.

Imus sparked a public outcry with a racist comment in April 2007 about the Rutgers University women’s basketball team. The controversy eventually led to the cancellation of his show by CBS Radio. He later apologized.

Players on the team said they were deeply hurt by the remark and Imus was widely criticized by civil rights and other groups.

Imus retired from his radio show in March 2018. “Don continued to share his candid opinions about elected officials in both parties up until the end,” his family said.

For years, he operated a ranch program for children with cancer.

He was a member of the National Broadcasting Hall of Fame.

In 2001, Time magazine included Imus in a list of the 25 most influential Americans. The article called him “the national inquisitor” known for his interviews of politicians and other figures.

“[Imus] is not Howard Stern, his rival for morning radio dominance,” Time wrote. “But he was, before Howard was, in the early ’70s — with the gross-out skits, the monologue rambles, even an irreverent book (God’s Other Son, written in the voice of his preacher creature, Billy Sol Hargus).”

He is survived by his wife Deirdre and six children. The family will host a small, private funeral, the statement said.