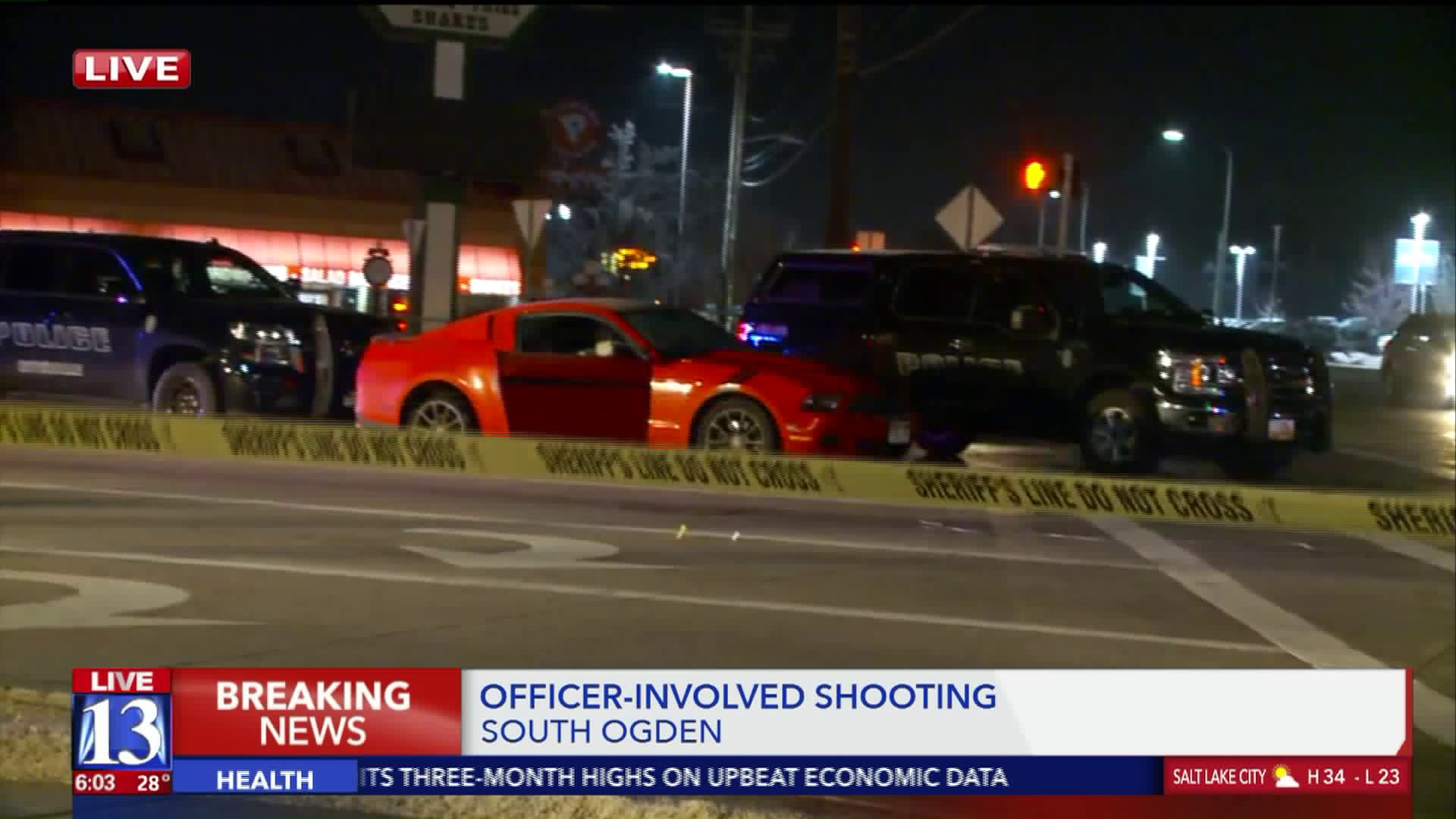 One person was hospitalized early Friday morning after a police chase ended with an officer-involved shooting in South Ogden. 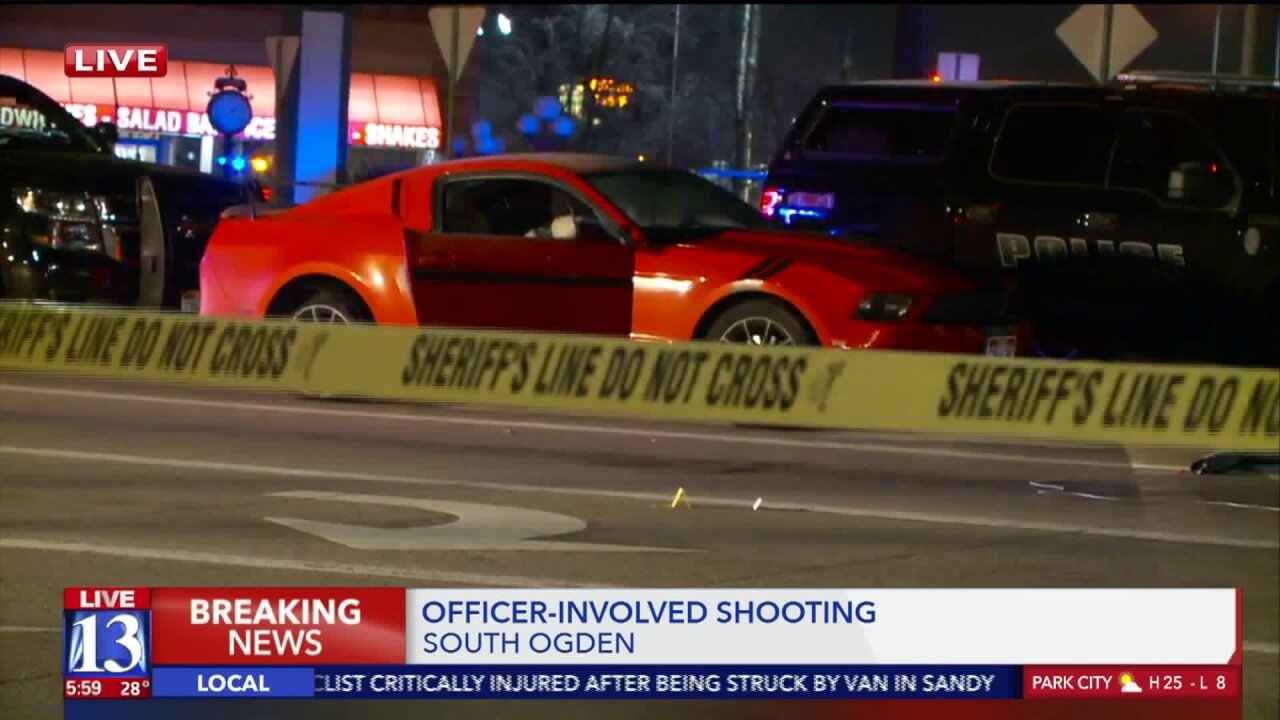 SOUTH OGDEN, Utah — One person is dead after a police chase ended with an officer-involved shooting in South Ogden early Friday morning.

The Weber County Attorney's Office has identified the victim as 42-year-old Frederick Jeremy Atkin of Ogden.

The chase began in Ogden and ended at Riverdale Rd. and Wall Ave.

"When the pursuit stopped at this point here, officers did approach the vehicle. There was some sort of incident at the vehicle and an officer-involved shooting did occur," a police spokesman said.

The South Ogden officer involved in the shooting was not hurt and has been placed on paid administrative leave per protocol.

"There is no further danger to the public and the next of kin has been notified," a news release from the Weber County Attorney's Office said.