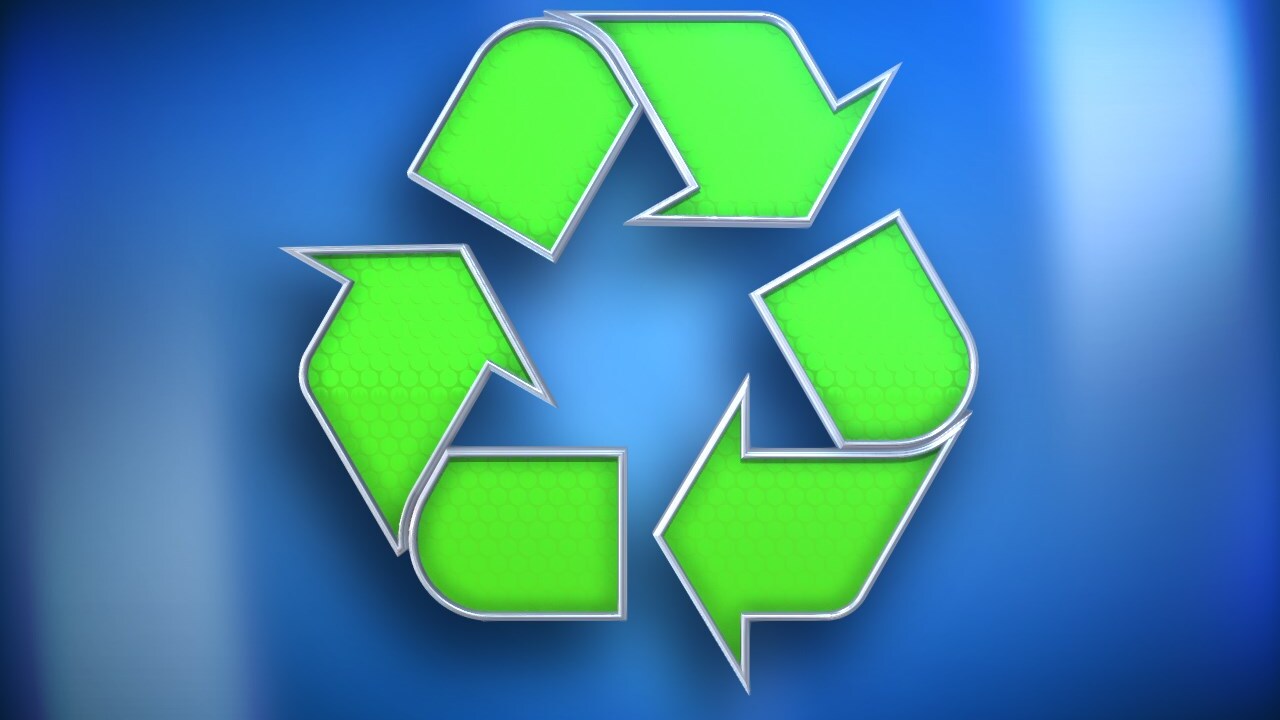 For the past several years, Cedar City had contracted with Washington County Solid Waste District in St. George to collect recyclable materials such as paper, cardboard, plastics, metal and glass from large containers called “binnies” set up in six locations throughout Cedar City.