Bicyclist critically injured after being struck by van in Sandy 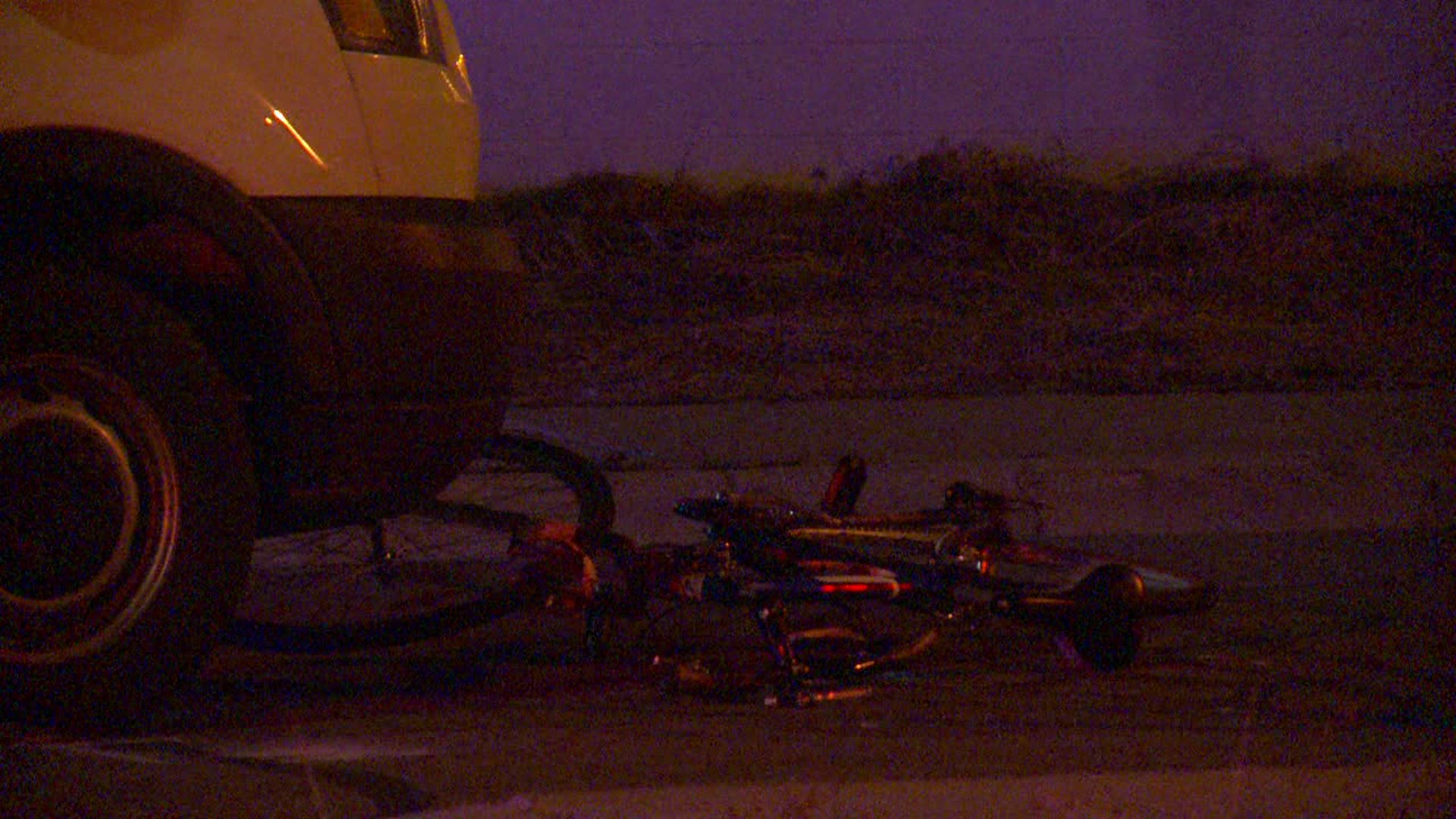 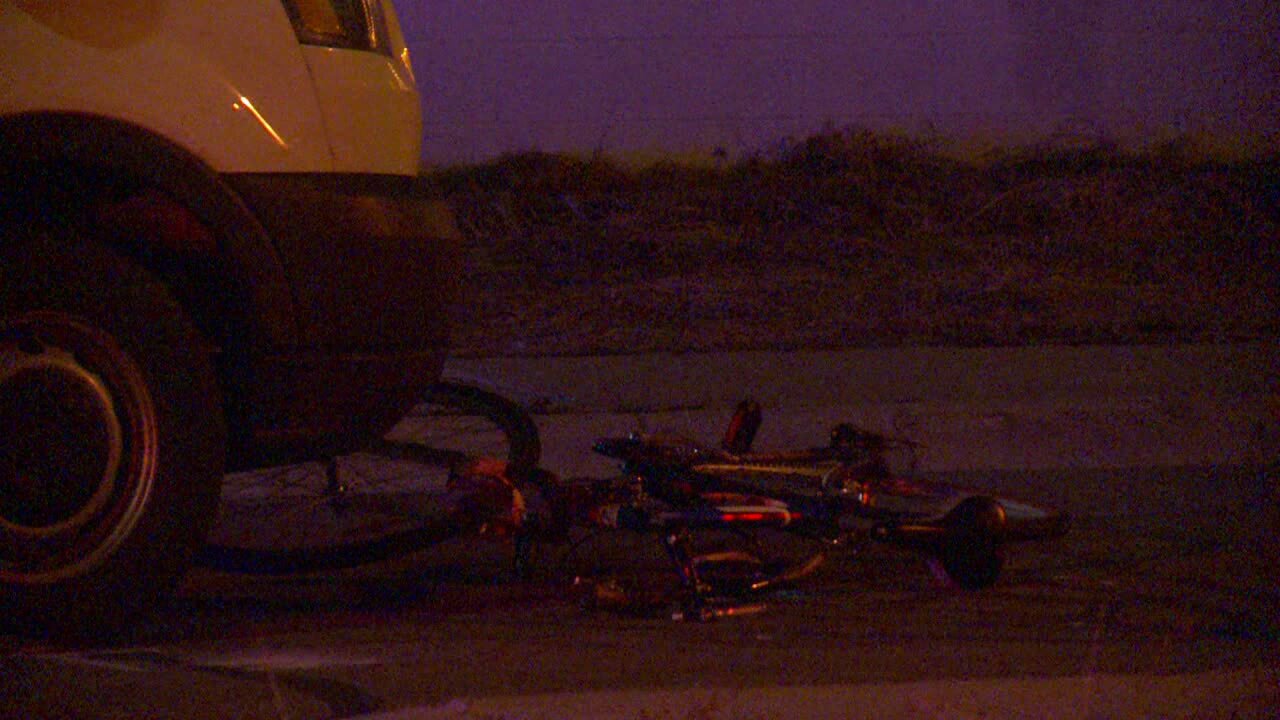 SANDY, Utah -- A man was critically injured Thursday night in Sandy when the bicycle he was riding was struck by a van.

A 66-year-old man was riding a bicycle northbound at 15 East Pioneer Avenue when another man in a northbound van attempted to make a left hand turn onto Pioneer.

He didn't see the bicyclist and the van struck him.

The bicyclist was critically injured and taken to a hospital.

The driver of the van stayed on scene and is cooperating with investigators.

Drugs or alcohol were not factors Sgt. Nielsen said.