After Christmas gifts and meals for the homeless, volunteers help clean up Library Square 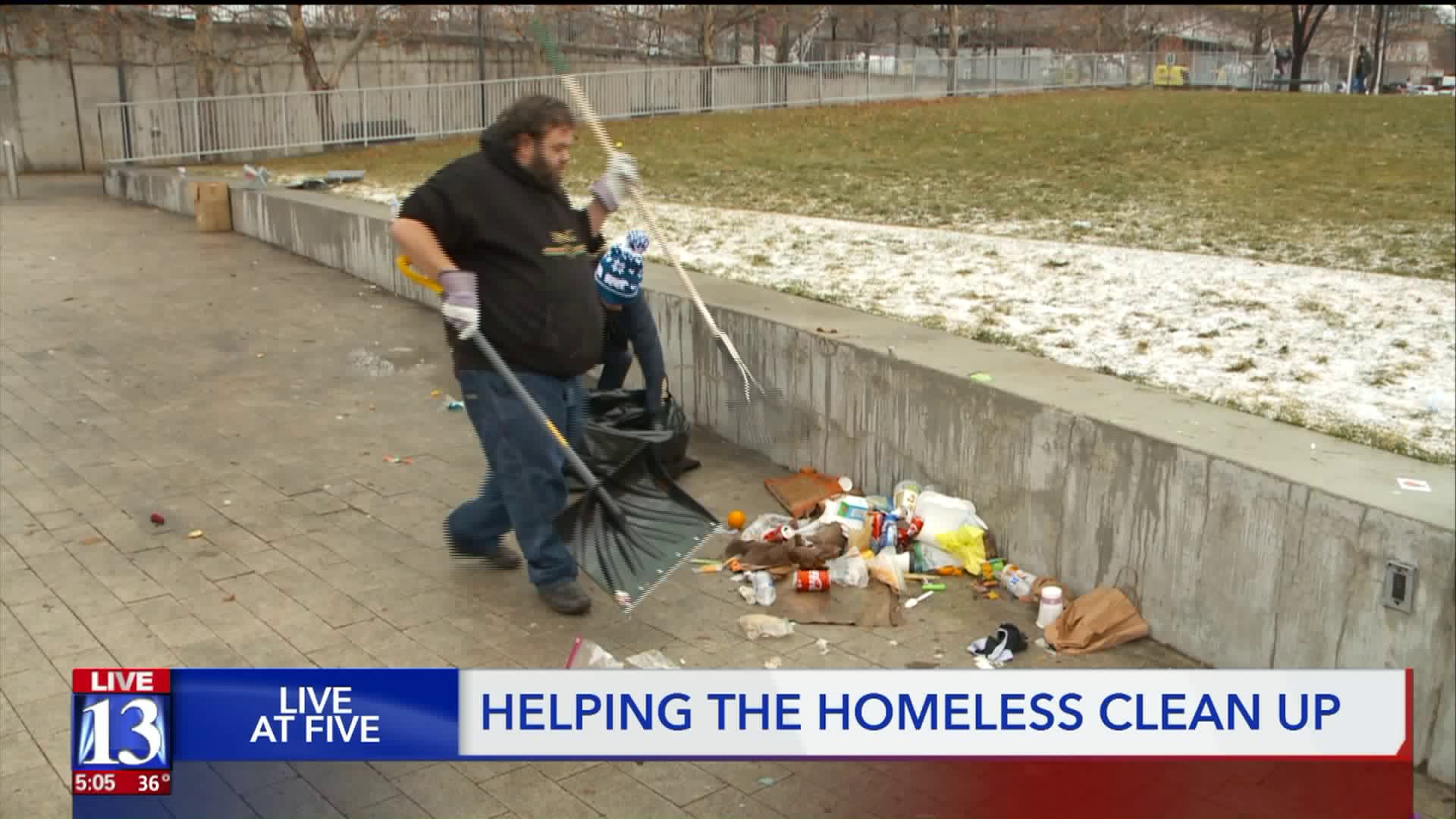 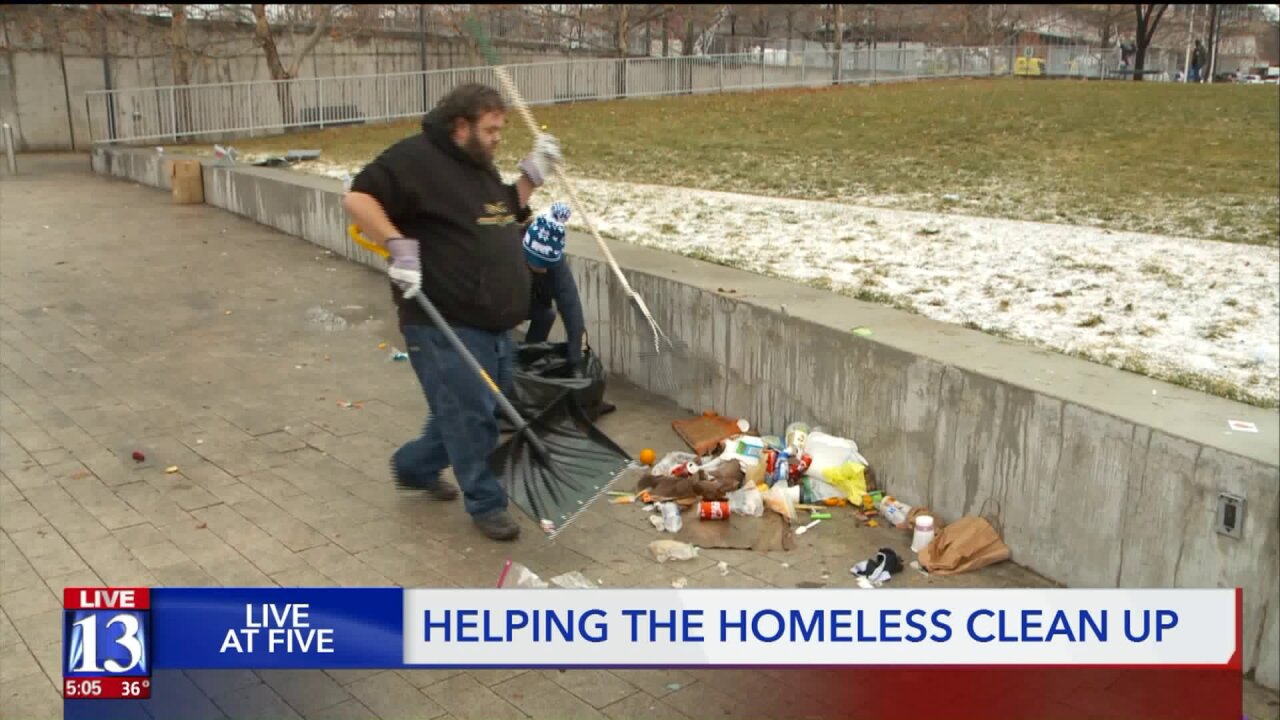 SALT LAKE CITY -- A group of volunteers helped clean up Library Square after the holidays Thursday.

Volunteers said they watched as many families provided meals and gifts for the homeless on Christmas Day and the leftover trash could be seen strewn across the grass and sidewalk.

“These are people who are used to living on the street and what happens is we see the next day, the next morning, we see trash everywhere,” said Bernie Hart, a volunteer cleaning up Library Square.

Bernie Hart does Tai chi with the homeless three times a week, and seeing the square like that made him worry it could spark a controversy.

“That mess is going to get police and different people around here pointing a finger and saying, 'see we need more police, we need more health department, we need more code enforcement,'” Hart said. “You really don’t, the homeless themselves can be part of the solution.”

Grabbing garbage bags, Hart said there were at least five or six campers already cleaning up when he came with his volunteers.

“This was much worse yesterday," Hart said. "And it was only through the efforts of the campers and the people that are here, that it looks even better now."