After several deadly avalanches last season, there’s been one so far in Utah’s backcountry 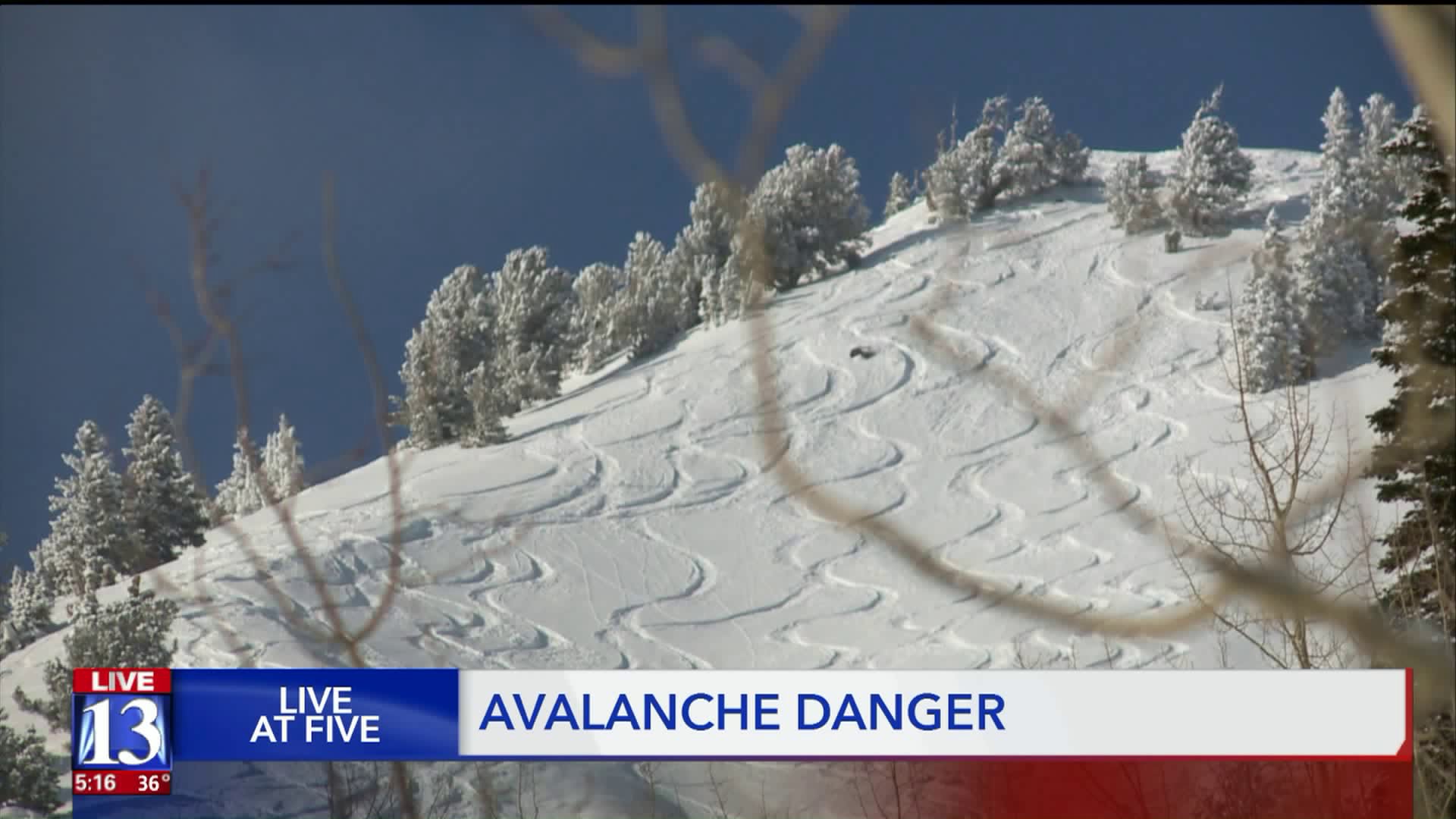 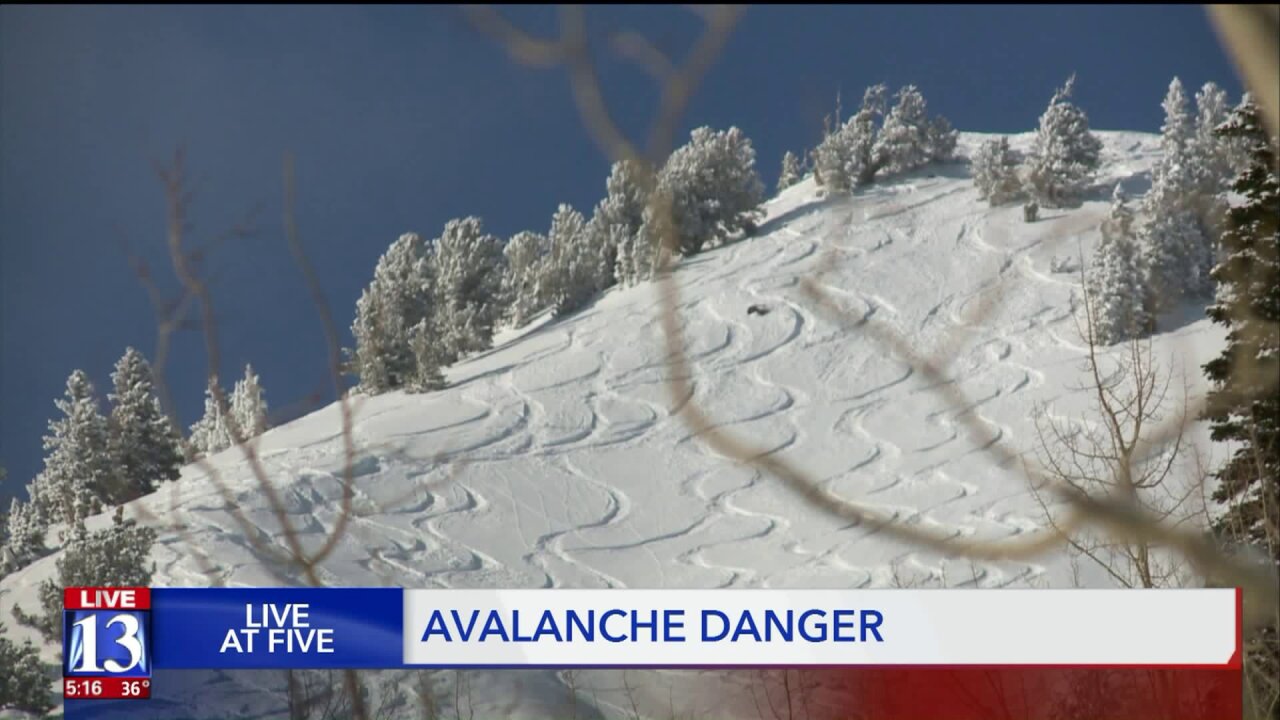 LITTLE COTTONWOOD CANYON, Utah -- There is always a danger when people decide to head into the backcountry, whether that be skiing, snowboarding or even snowmobiling, an avalanche forecaster with the Utah Avalanche Center (UAC) said.

“If people are leaving the gates to go out of bounds, they are going from safety to maybe considerable or high avalanche danger," Drew Hardesty said.

The lone avalanche death so far this season involved a snowboarder in the Dutch Draw area of Summit County December 15.

“Everyone gets surprised at different times by the avalanches in the back country," Hardesty said. "So, it’s best to stack the odds in your favor and choose terrain that is not avalanche prone."

Each morning, the UAC provides a new avalanche forecast so people can know before they head out. For the Utah Avalanche Center forecast, click here.

Christmas Day could have marked another death, Hardesty said.

“A snowboarder triggered an avalanche about a foot deep and 100 feet wide and it narrowly caught him before he got down to the flats," he said.

Matt Baydala captured the moment a snowboarder was nearly caught in an avalanche Christmas morning in the Park City ridgeline backcountry.

It's important to take precautions before heading into backcountry areas.

"Obviously the last thing you would want would be to get caught in an avalanche and any sort of feeling of being unsafe makes it not fun," backcountry skier Alec Hansen said.

Hansen, along with his friends always make sure they are prepared.

“You can wake up, first thing you do is you look at the report, you can see where the danger is, is it north or south, see how much new snow there was, see what types of things to avoid," he said.

After checking the forecast, the friends said they make sure to pack all the necessary rescue gear.

“Make sure to bring all the safety gear that we have like an avalanche beacon here and a probe and shovel so we can find each other and dig each other out if that ever becomes the case," Davis Hepworth said.