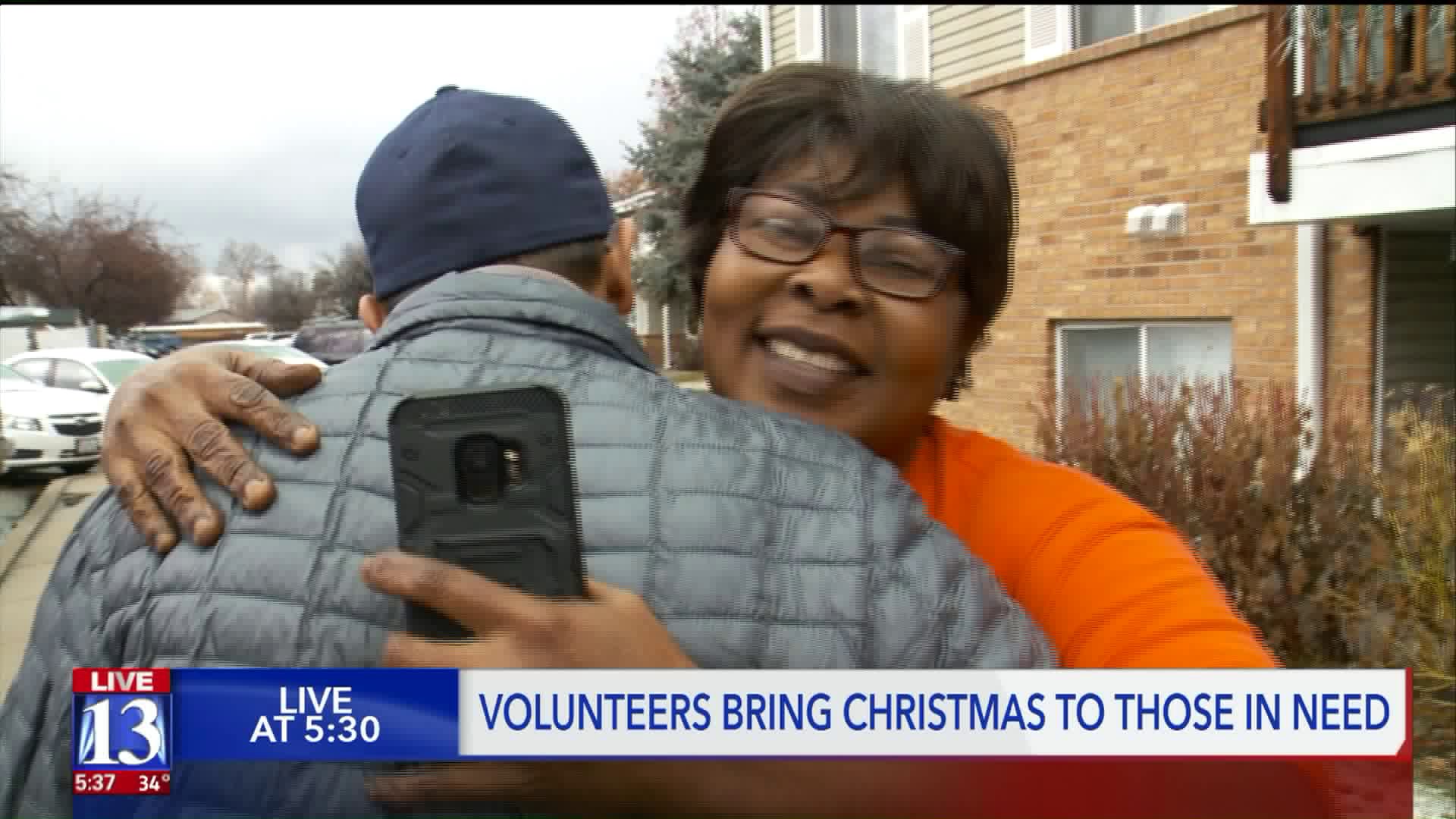 More than 1,000 home-bound seniors and refugee families received a special holiday delivery of food, clothes and gifts thanks to the kindness of volunteers from the interfaith community. 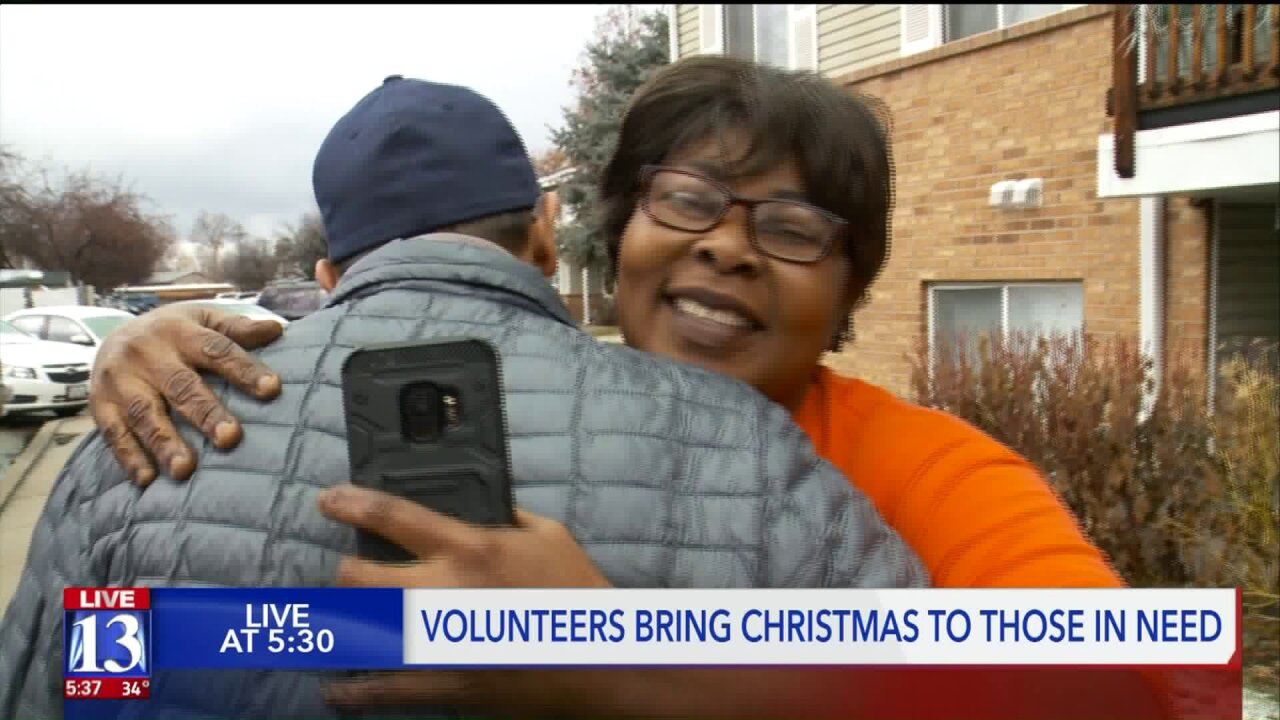 SALT LAKE CITY — More than 1,000 home-bound seniors and refugees received a special holiday delivery of food, clothes and gifts thanks to the kindness of volunteers from the interfaith community.

Car after car, drivers took turns backing in at the doors of the West High School cafeteria while others rolled out flat-bed carts stacked high with boxes and food.

Inside, even more boxes, covered in hand-cut paper snowflakes, lined the walls in tidy stacks. All the while, more people buzzed around the room, matching volunteer delivery drivers with a family in need.

“We have been doing it for three years,” said 16-year-old Ahnaf Islam as he sat on the back of his father’s car.

“Helping others makes our Christmas worth the time,” Ahnaf said.

Delivering packages, boxes and bags, you could say they took a play from Old Saint Nick’s playbook. But these packages aren’t just filled with toys, they are filled with clothes, food and essential items for each person in a given family.

“Here’s the envelopes that has gift cards in it, and then there’s some gifts we are going to bring into your house,” Ahnaf’s father said as he handed a white envelope to a teenage refugee from Congo outside of an apartment complex in Salt Lake – their first stop.

Anota and her family have lived in Utah for about a year. Her parents and brothers stood by closely as they helped to unload two large boxes, a basket and other food items from Ahnaf’s father’s car.

For this family, this act of service was the ultimate gift – even finding joy in the most basic of the items that were gifted.

“Some rice and oil for you guys,” Ahnaf’s father said as he handed over a bag of Basmati rice and two large jugs of canola oil.

“Wooo! Ayy! Merci Beaucoup, je suis très content!” Anota’s mother exclaimed (Thank you so much, I am very happy), as she set the rice on the table and laid her head on it.

“I didn’t have any idea, it was a big surprise for me,” Anota said with a huge smile. “For me it’s a good, good, good, big Christmas for me!”

No matter the faith, the service project is about moments like these.

“I just want to say Merry Christmas to you guys and I am so happy,” Anota said as she put her hands on her face .

“It was pretty great,” Ahnaf said with a smile.

This is a yearly service project, all of the items are possible through donations. This year volunteers gave 500 home-bound seniors, 15 in-transition homeless and 85 refugee families a holiday to remember, totaling over 1,000 people.