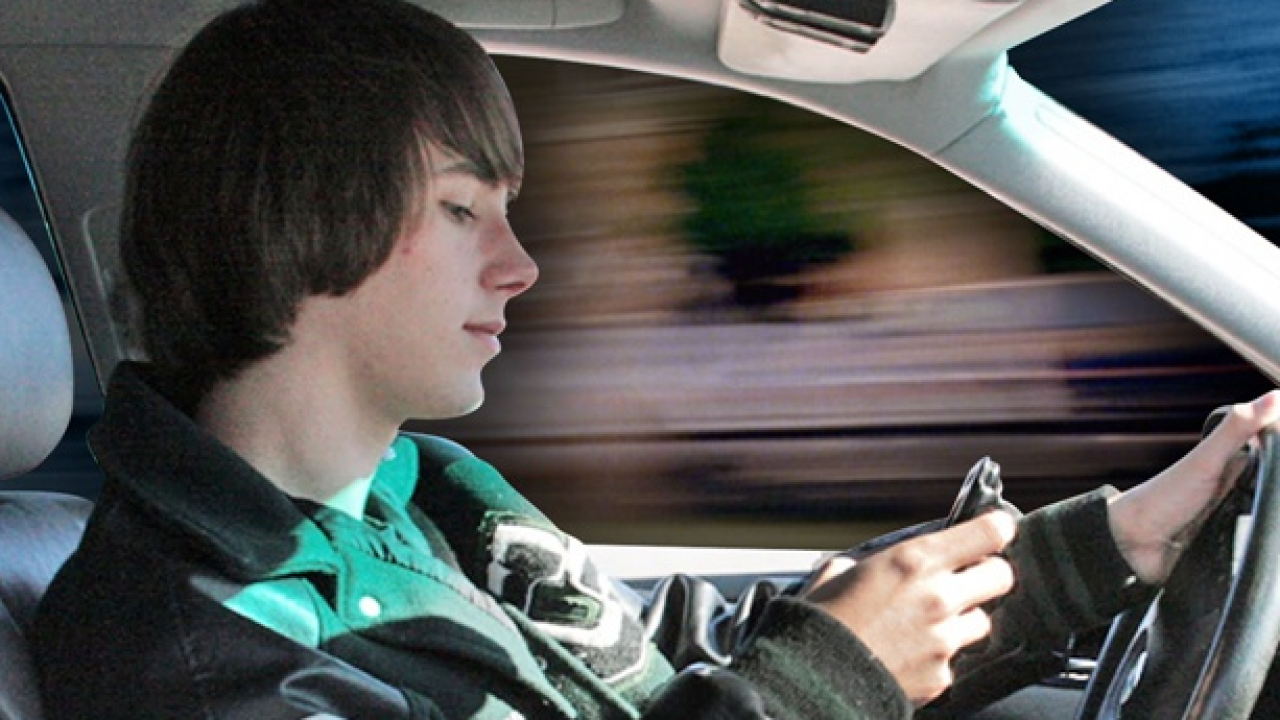 SALT LAKE CITY — A bill that would ban holding a cell phone while driving will return to the Utah State Legislature.

House Minority Whip Carol Spackman Moss, D-Holladay, told FOX 13 she plans to re-introduce her bill in the 2020 legislative session. It would demand hands-free devices only.

“I just say two hands on the wheel, both eyes on the road and safety should be paramount,” she said. “People are still texting and that’s against the law, but… law enforcement can’t stop it because it’s not a primary offense. This bill would make it possible for law enforcement to pull someone over if they see them holding the phone and driving.”

The bill has been introduced for years, but failed to pass the full legislature. This year, Rep. Moss said she has a Republican co-sponsor and has been winning over supporters, especially as lawmakers have heard from their constituents who have experienced close calls with a distracted driver. She also has the backing of law enforcement.

“It’s about driving safely for your own sake and the sake of others,” she said.

Rep. Moss said the bill allows people to still to use “one tap, one swipe” to put their phone on speaker if their vehicle does not have a Bluetooth device.