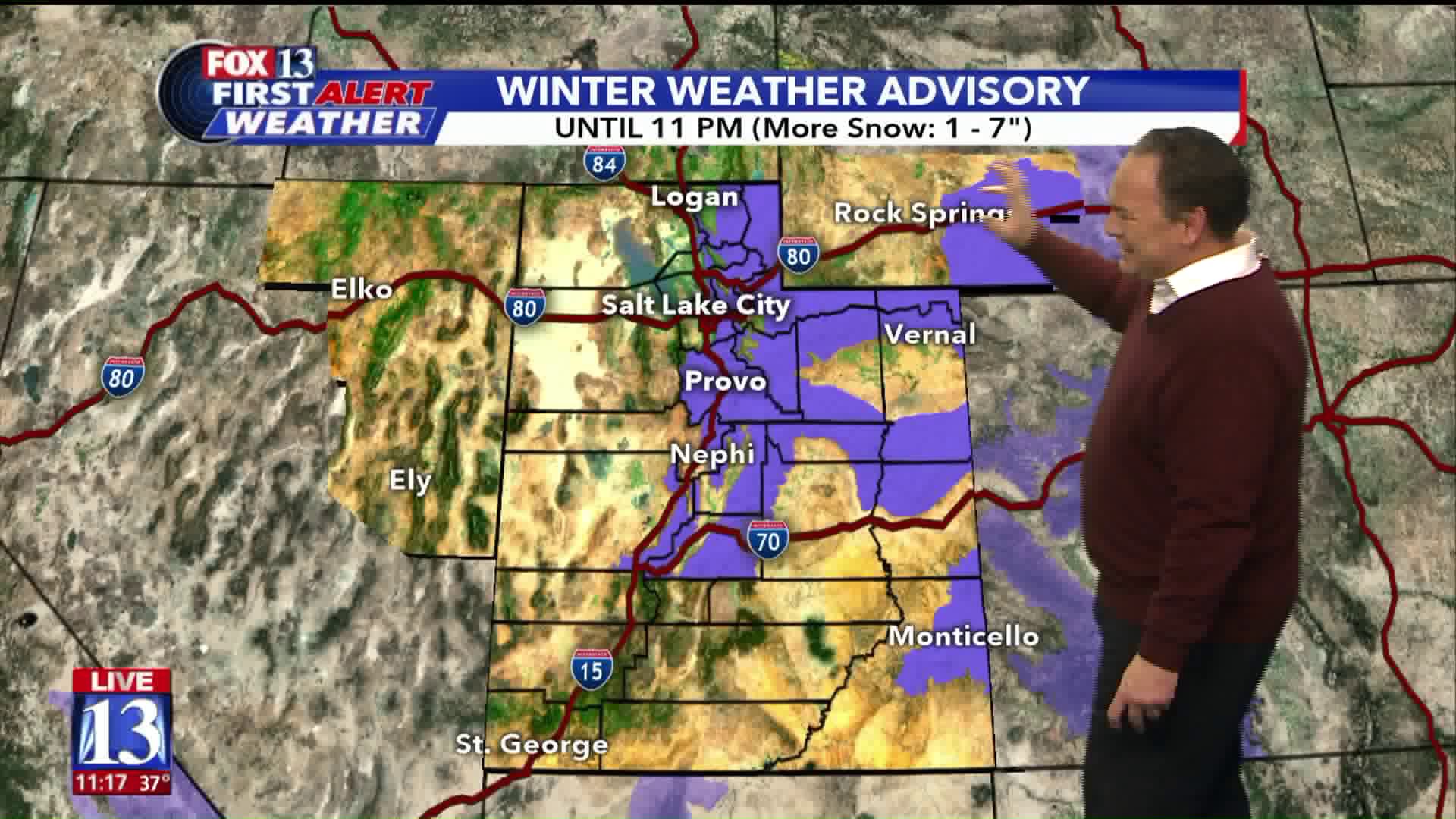 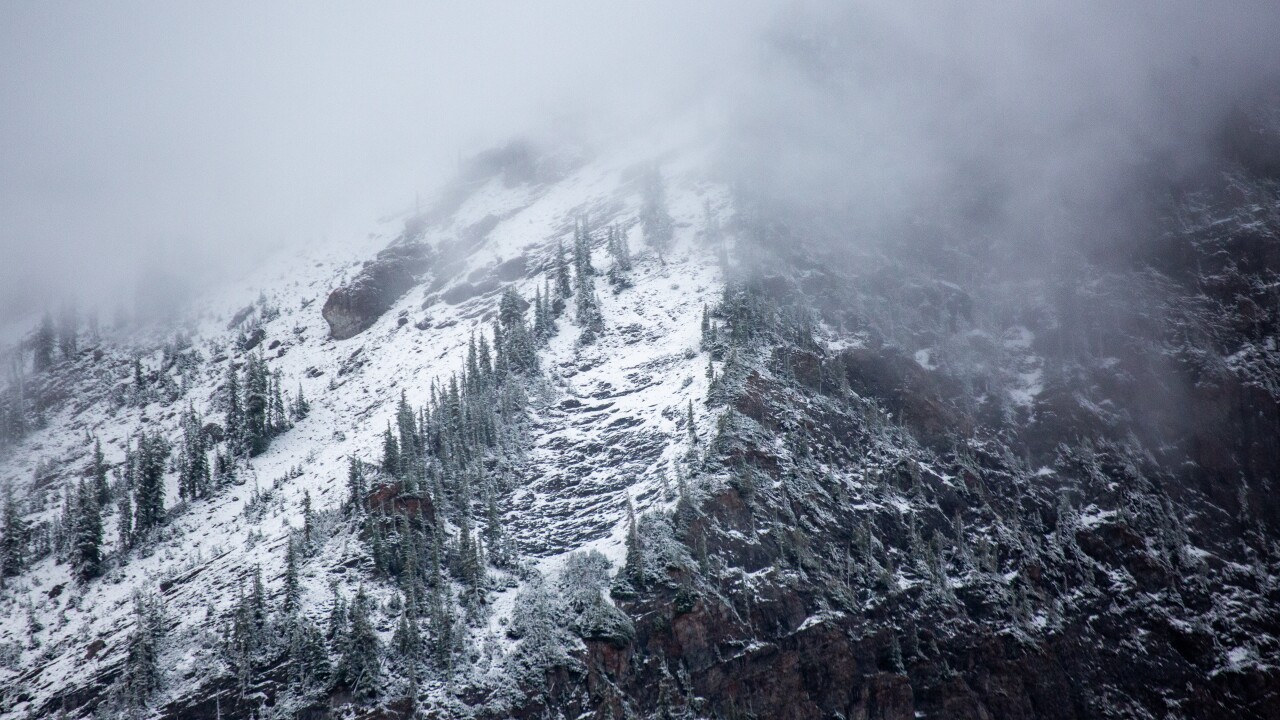 Mother Nature delivered a White Christmas for much of Utah Wednesday, with measurable snowfall recorded in the northern mountains and valleys.

As of midday, several inches of snow accumulation was reported on the east benches including Bountiful, Sandy, east Salt Lake City, and Cottonwood Heights, according to the National Weather Service.  Lower elevations received a trace to an inch of snow.

Ski resorts in the Wasatch Mountains received the highest totals with Alta reporting 10 inches of snow and Brighton receiving 11”.

A Winter Weather Advisory is in effect until 11 p.m. with an additional 2-4 inches of accumulation possible in the northern and central mountains.