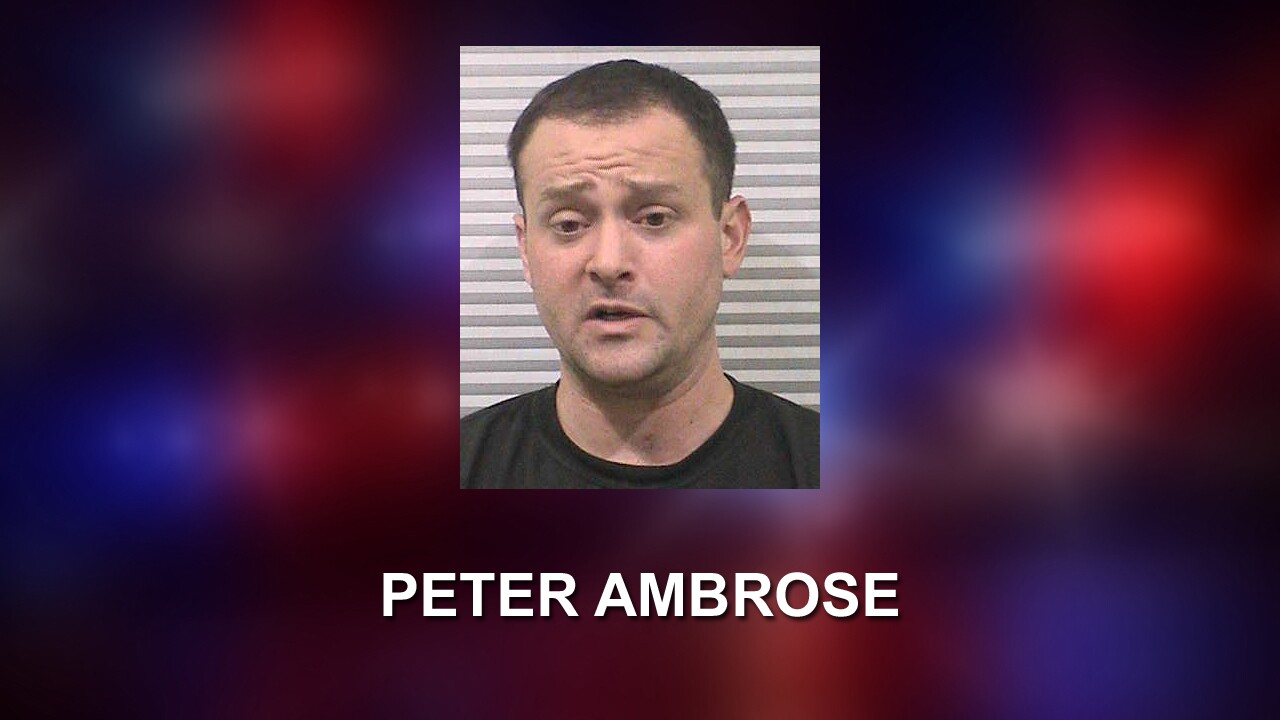 LOGAN, Utah — A vandal used an ax to cause damage at The Church of Jesus Christ of Latter-day Saints’ temple in Logan early Tuesday morning.

According to a statement from the Latter-day Saint Church, the vandal damaged the exterior of the temple first, then broke in and caused damage to the first and second floors.

According to Logan Police, a person responsible for the temple called police to report that glass had been broken out of the doors to the temple’s east annex.

An officer responded and discovered there was damage done on three levels of the temple.

“Several paintings were damaged, pulled from the wall, a fire extinguisher had been set off, a few doors were also damaged,” a news release from Logan PD said.

Officers cleared the scene around 8 a.m., believing that the suspect had fled and the building was secure. They then received a report around 8:30 that someone had locked himself in a room in the temple.

Officers made contact with that man and later identified him as 34-year-old Peter Ambrose.

“Ambrose cooperated with detectives and stated he was upset because it was Christmas and he couldn’t see his children and no LDS girls would date him,” Logan Police said of an interview they conducted with Ambrose at the Police Department.

Ambrose, a resident of Cache Valley, was booked into the Cache County Jail. He faces felony charges of burglary and criminal mischief.

Watch FOX 13 for further updates as they become available.