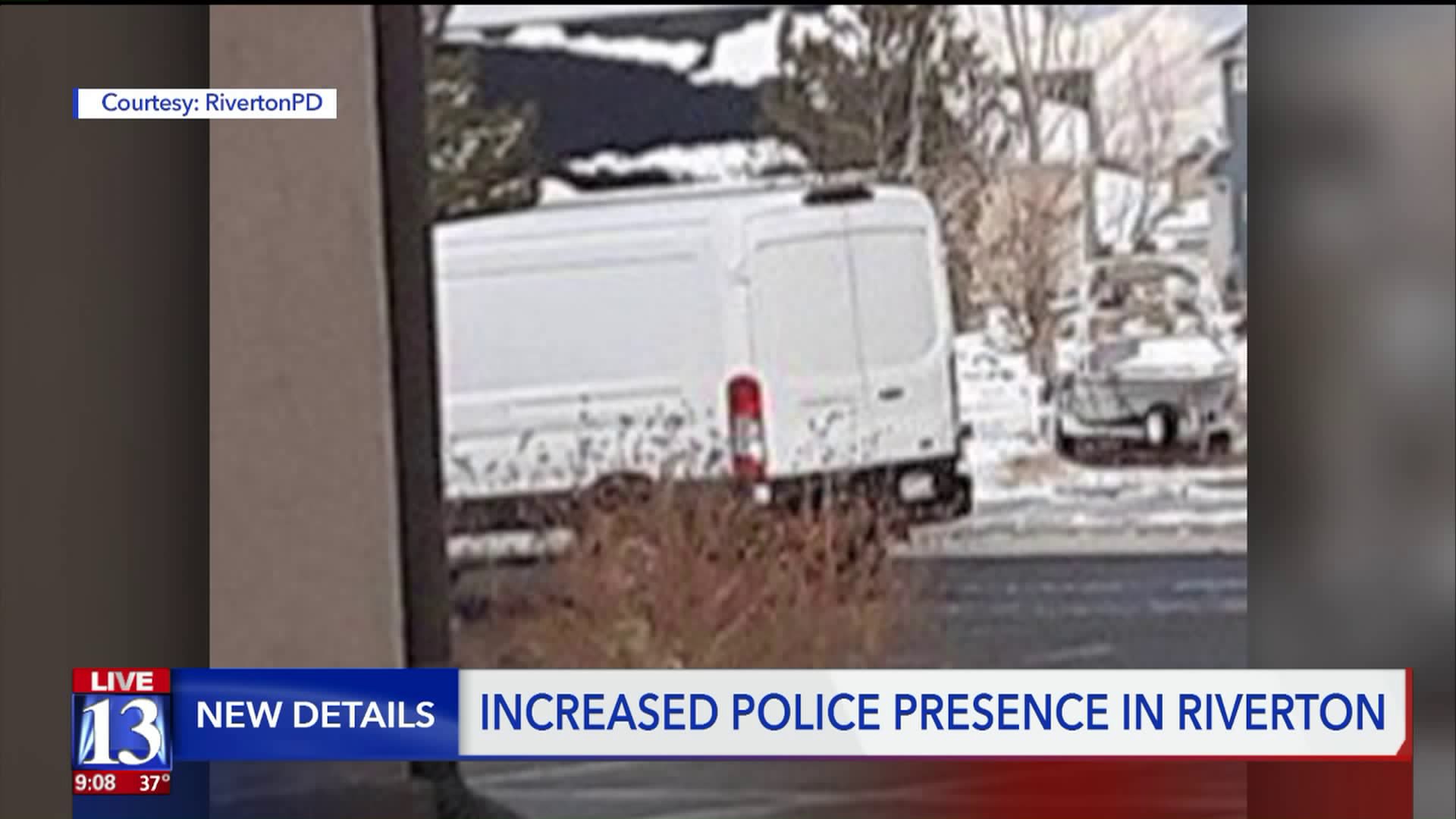 Two families in Riverton have now come forward claiming strangers attempted to lure their children into white cars or vans near their homes. 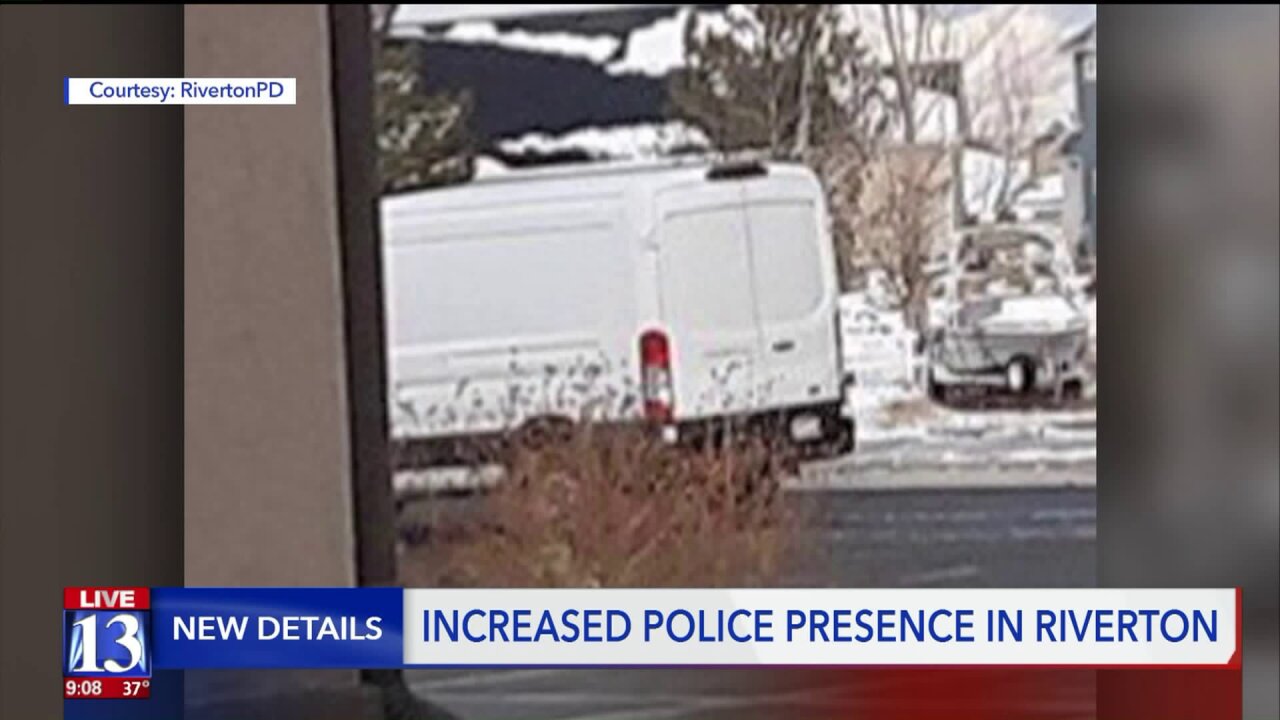 RIVERTON, Utah – Two families in Riverton have now come forward claiming strangers attempted to lure their children into white cars or vans near their homes.

Cruising down the sidewalks in a Riverton neighborhood, it’s hard to miss Sariah and her bright pink scooter.

Like most kids, she loves to play outside. But lately, things have changed.

“I don’t go outside much,” said Sariah.

“I know he was going to take me,” she said softly.

“I was just riding my scooter and a van just approached,” Sariah said as she remembered everything that happened as it was nearing dusk on November 22.

Sariah said a man with gray hair was behind the wheel of the windowless white van.

“[The driver] told her it was getting cold outside and dark and that she should get in the car so he could give her a ride home,” Sariah’s mom Kristy elaborated.

“I didn’t say anything, I just ran,” Sariah said. “It felt like kind of scary. I started to shake.”

Last Thursday, a 10-year-old boy in another Riverton neighborhood noticed a white 4-door sedan was following him as he walked the short distance home from basketball practice.

A doorbell camera on his family’s home captured tense moments as he tried to get inside. When he realized the door was locked, the car started moving toward him faster.

“Mom! Get away! Get away!” he can be heard screaming before grabbing some rocks for defense and taking off to his neighbor’s unlocked front door.

In both scary situations, the kids got away. Now, in response, Riverton Police said they are doubling down efforts, adding hourly patrols and increasing awareness.

“We take any interaction with children in a neighborhood and somebody unknown very seriously,” said Riverton Police Cmdr. Ryan Shosted. “We want to make sure we do everything we can to make them feel safe again and make their families feel safe.”

Still, for the families, the fear is there.

“I feel that next time, and each time, these people are going to get more courageous and if a child just keeps saying no and running away, pretty soon they’re just going to grab somebody,” Kristy said.

While Riverton Police will continue to increase patrols until they feel it is no longer necessary, Kristy said her neighborhood is now looking to hire a company to teach the neighborhood a ‘stranger danger’ safety course to take extra precaution.

Riverton Police remind parents to keep an eye on their children, and, above all, if you see something, say something.

“We’re more than happy to come out and make sure that it’s a good situation. We’d rather be proactive than reactive,” Shosted said.