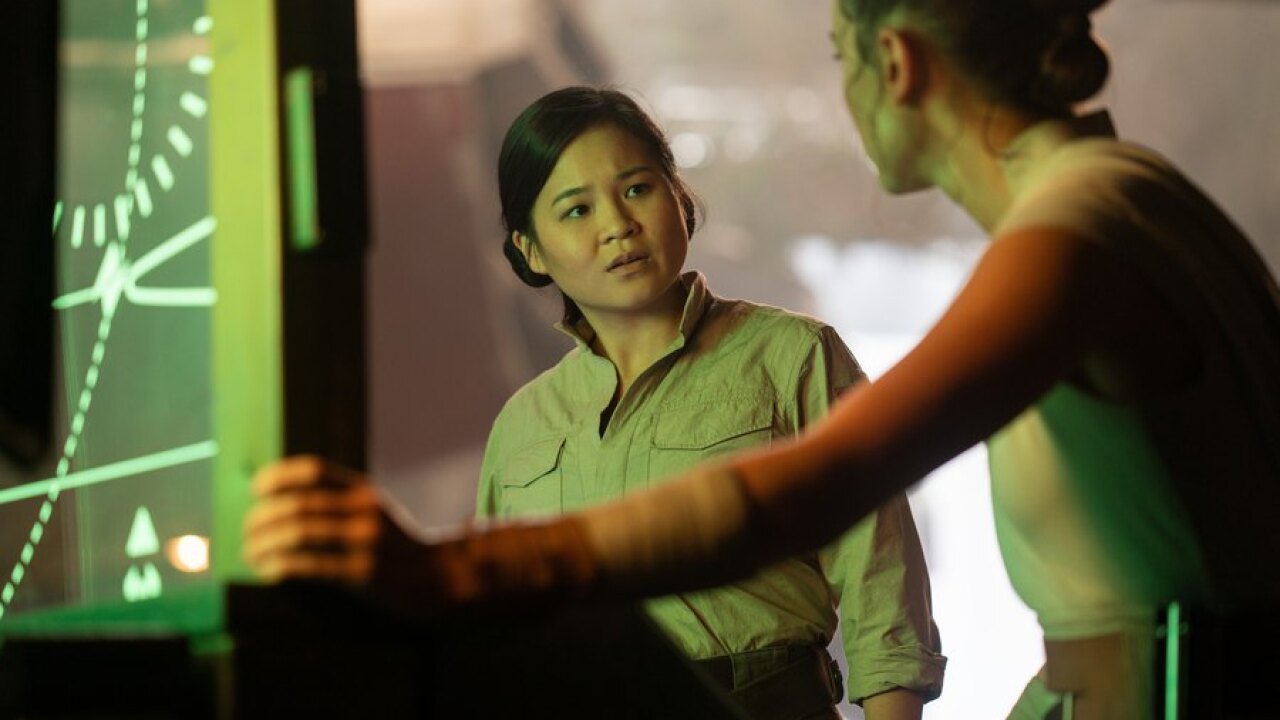 SALT LAKE CITY – The Salt Lake Tribune says that the Force was strong among Utah moviegoers this weekend, with seven locations in the Utah-based Megaplex Theatres chain ranking in the top 40 nationally for ticket sales of “Star Wars: The Rise of Skywalker.”

Two locations placed in the top 10: The Megaplex at The District in South Jordan, at No. 3; and the Megaplex Jordan Commons in Sandy, at No. 6. That’s according to film industry tracking sources, the Megaplex chain announced in a news release Monday. The chain did not release exact dollar amounts.