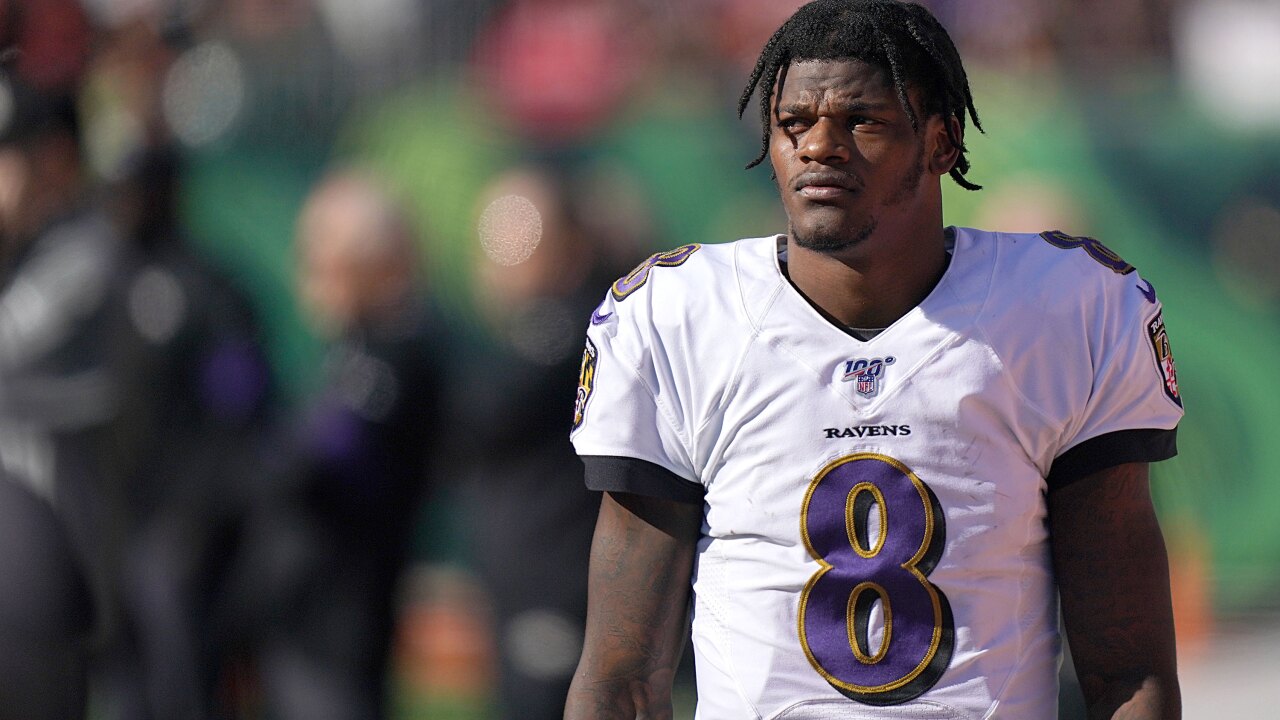 Lamar Jackson is in his second season with the Baltimore Ravens. Source: Bryan Woolston/Getty Images

(CNN) — Lamar Jackson is a near lock to win the NFL MVP award this season, and he’s making sure his teammates who did all the dirty work in the trenches up front are being taken care of.

Jackson gifted each of the Ravens’ offensive linemen a brand-new Rolex watch for Christmas.

Jackson rushed for a record 1,206 rushing yards this season in 15 games, which broke Michael Vick’s previous rushing record of 1,039 yards for quarterbacks, according to the NFL.

He also took only 23 sacks, the third fewest for quarterbacks who have started 15 games this season.

While Jackson did plenty of the work himself, he certainly could not have done it without the help of his linemen blocking the way for him.

Jackson is still only on his rookie contract and Rolex watches certainly don’t come cheap. But with the way he’s playing, he’s due for a huge contract once he’s up for an extension and sponsorships are bound to follow.