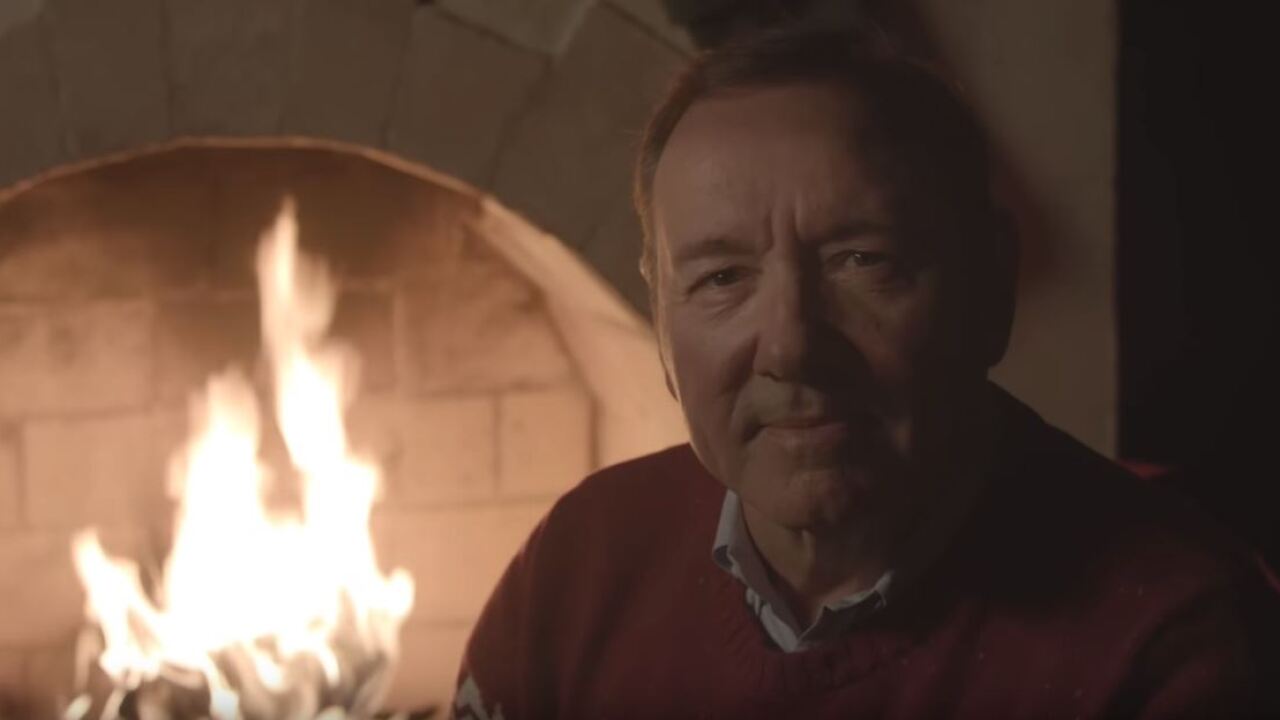 Kevin Spacey has released a second “House of Cards” inspired holiday video, featuring himself in front of a fireplace talking about being under attack.

This year’s message posted by the actor again has him slipping into the voice of his Netflix character, Frank Underwood, while speaking to the camera.

“You didn’t really think I was going to miss the opportunity to wish you a Merry Christmas, did you?” he asks.

This one is titled “KTWK,” or “Kill Them with Kindness.” Spacey addresses his heath and his alleged offenses. The actor was fired from “House of Cards” before the show wrapped its final season following several allegations of sexual assault and harassment.

Spacey has not responded to CNN’s request for comment regarding those allegations.

“I know what you’re thinking, Can he be serious? I’m dead serious,” he says.

The next time someone does something you don’t like, you can go on the attack,” he continues. “But you can also hold your fire and do the unexpected. You can…kill them with kindness.”

He ends his message with ominous music.

Spacey, 59, disappeared from the spotlight in the wake of sexual misconduct accusations in 2017.

A criminal charge of indecent assault and battery in connection with a July 2016 incident where Spacey was accused of groping a young man at a Nantucket bar was dropped earlier this year. The former “House of Cards” star had pleaded not guilty and faced up to five years in prison, if convicted.