After a 50-year ‘ban,’ a Wisconsin town is allowing snowball fights again 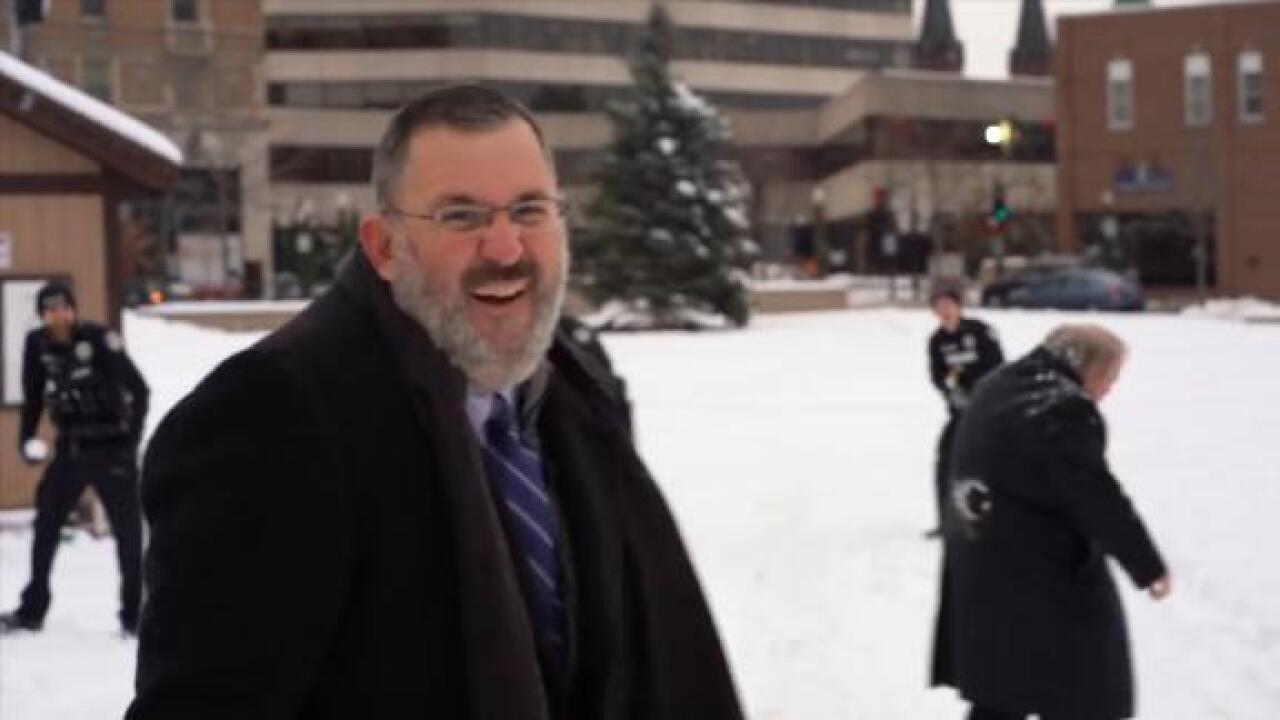 Don’t worry — the residents of the central Wisconsin town haven’t been deprived of a half-century of winter fun.

“No person shall shoot any objects, arrow, stone, snowball, or projectile by hand or by any other means at another person at, or into, any other building, street, alley, sidewalk, highway, park, playground, or other public place within the city.”

After being discussed at the Wausau City Council’s Public Health & Safety Committee meeting December 16, the amendment, which strikes the word “snowball,” must still be approved by the full council at its meeting next month.

With a backdrop of fellow officers chucking snowballs at each other, Deputy Police Chief Matt Barnes explained the law in a video posted on December 5.

Barnes said the police department has enforced the projectile ordinance only about 10 times in the past 15 years.

Only two of those instances involved snowballs, but only because folks were pelting cars driving on the road.

He said the other instances involved people shooting crossbows in their yards, with the arrows landing on a neighbor’s property, and when people threw heavy sandbags off the roof of a parking garage while people were walking on the sidewalks below.

City officials were pushing back on some recent news coverage about Wausau that got a bit out of hand. First a local TV station ran a story briefly remarking on the fact there was a curious snowball law on the books, the New York Post gave it more life and then another article called Wausau “the worst town in America.”

But the truth is the law was never intended to ban your garden-variety friendly snowball fight.

Then, to prove it, he nails the city mayor in the back of the head with a snowball.