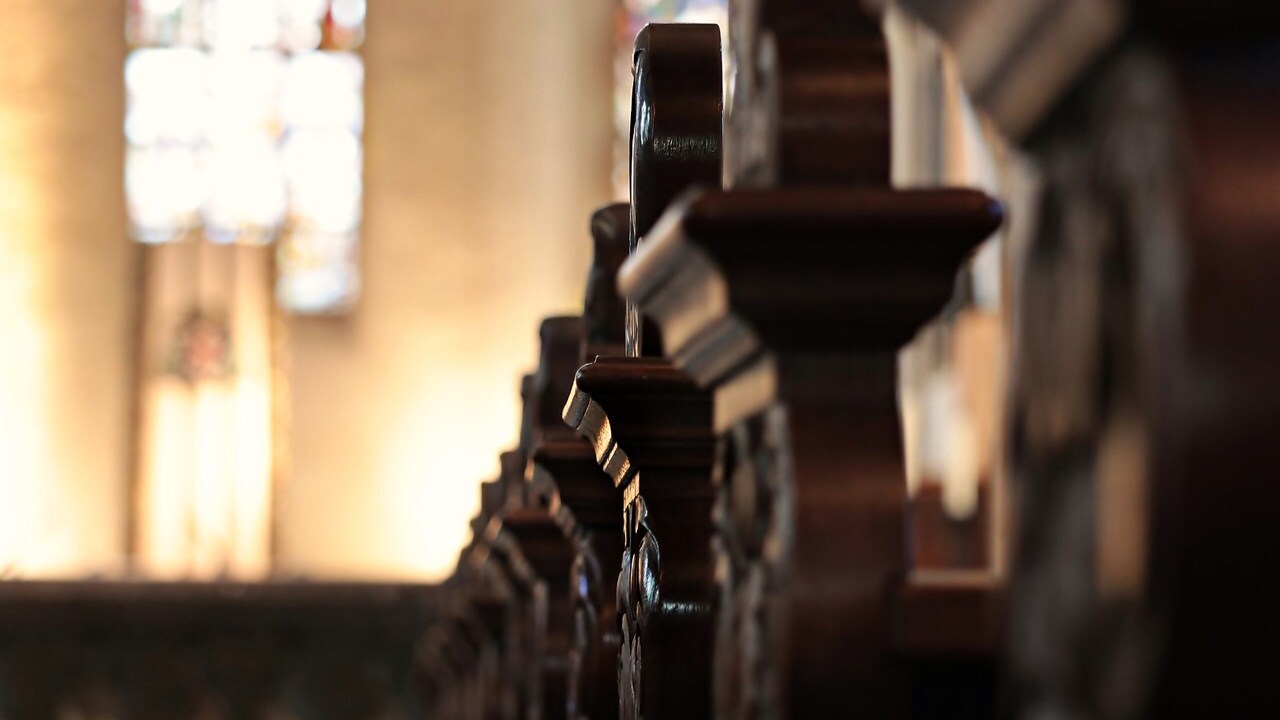 (CNN) — For years, Ingrid Latorre sought sanctuary inside churches in the Denver area. After a felony conviction in 2010, she lived in fear of being deported back to Peru and being separated from her two young children, who were born in the United States.

Now, she can breathe a little easier.

Latorre was among five people pardoned by Colorado Gov. Jared Polis on Monday, meaning the conviction will no longer appear on her record.

“Since your conviction, you completed your probation and paid restitution and taxes,” the Democratic governor wrote in the pardon letter to Latorre. “You are a dedicated and caring mother to your three children. You are working to educate others on legal ways to obtain employment and the consequences of using false documents.”

Polis wrote that he did not have the authority to change Latorre’s immigration status, but said he hoped that her prior conviction would not stand in the way of her living in the US legally.

“All I’ve wanted is to go home and be with my family, to be with my children. And now we’ve made it. We’ve triumphed and now I can be with them,” Latorre said at a news conference, according to CNN affiliate KDVR.

US Immigration and Customs Enforcement officials have not said how the pardon will affect deportation proceedings. CNN has reached out to ICE for comment but has not yet received a response.

Latorre came to Denver in 2000, when she was 17. Two years later, she bought fake documents with another person’s Social Security number that allowed her to work at an assisted-living center for several years.

In 2010, Latorre was arrested for using a false identity and for not paying taxes.

Latorre fought her case in court and, at the advice of her lawyer, pleaded guilty to a felony charge of criminal impersonation. The admission kept her out of jail. She says she paid back the $12,000 in taxes that she owed.

But for an immigrant, a felony conviction meant deportation.

So, in December 2016, she claimed sanctuary at Mountain View Friends Meeting House. After a judge denied her bid to have her criminal conviction overturned in August 2017, she turned to former Colorado Gov. John Hickenlooper and asked him to pardon her.

She lost that battle too.

Hickenlooper denied her request for the pardon a day before she was set to be deported. He cited the consequences that Latorre’s actions had on the woman whose paperwork she used to get a job. The woman had applied for government assistance in 2009 and was denied because it appeared that she was working, the Denver Post reported.

Latorre had been living in churches in Denver on and off since December 2016, according to KDVR. Most recently, she has taken sanctuary at the Unitarian Universalist Church of Boulder, KDVR reported.

But even though she’s been pardoned, she plans to stay at the church for now, KDVR reported, as she continues to fight her immigration case.

“I want to get all my T’s crossed and my I’s dotted and make sure that I follow the process correctly,” she said.