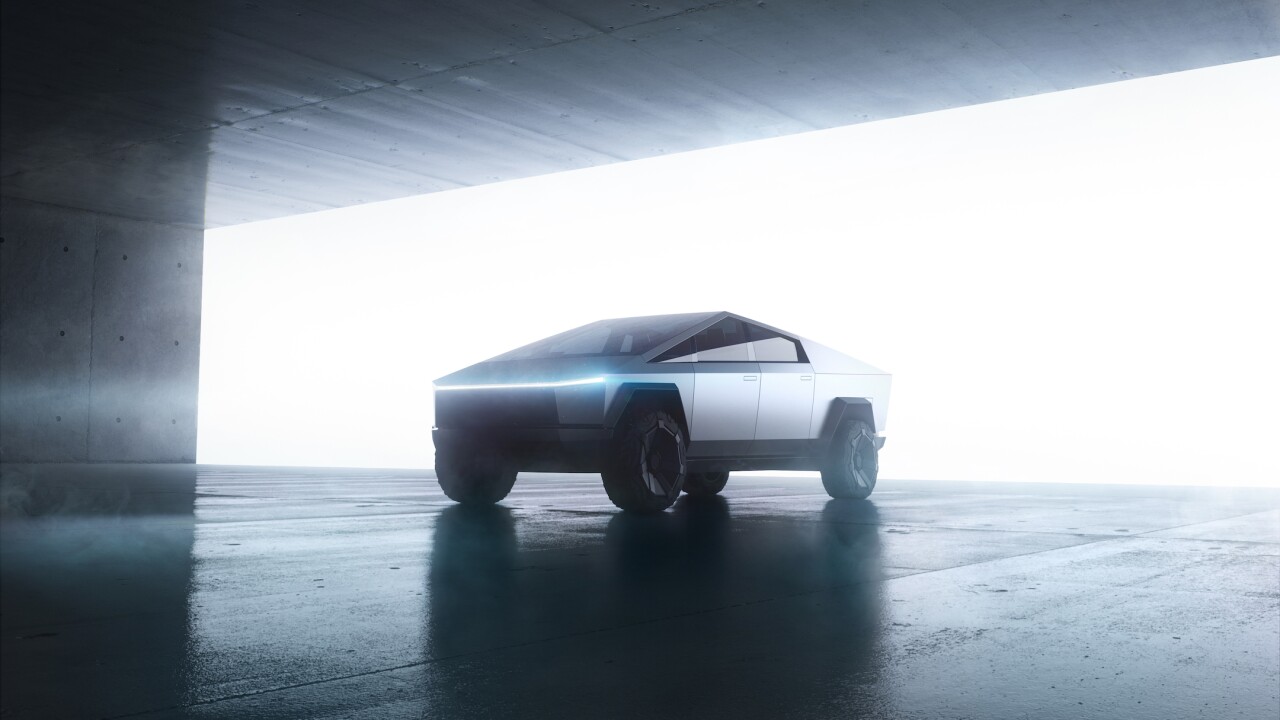 Tesla CEO Elon Musk once said he had a buyer that would take Tesla private at $420 a share. That never happened — but the stock just got there on its own.

Musk tweeted in August last year that he is “considering taking Tesla private at $420. Funding secured.” At the time, the share price was $379.57 — nowhere near $420. Speculation about the identity of the mystery buyer was rife, and many investors thought Musk might be making a joke: 420 has become synonymous with cannabis culture.

That reference was not lost on Musk — and he joked about it Monday.

Whoa … the stock is so high lol

A week after his tweet, Musk said Saudi Arabia’s sovereign wealth fund had approached him more than once about buying the company, but by the end of August 2018, he said, “I believe the better path is for Tesla to remain public,” following a meeting with the company’s board.

His tweets landed Musk in hot water with the Securities and Exchange Commission, as well as with investors. The SEC found Musk’s tweets had misled shareholders: He never actually secured the funding to take the company private.

Musk paid the regulator $20 million in a settlement fee in October 2018, and he agreed to give up his position as chairman of the company.

Tesla stock went on a wild ride as the developments unfolded.

On the day of the fateful tweet, the shares soared, closing up some 11% even after trading was halted for more than an hour. But they never approached $420, as shareholders remained skeptical Tesla could actually sell the company for $420 a share.

When the SEC raised an eyebrow on the next day, the stock slumped.

More than a year later, Tesla might still not have a buyer, but on Monday, during the shortened year-end holiday week, the shares climbed above the magic $420 number. It’s an all-time high for the stock and a remarkable feat after a topsy-turvy year.

Tesla’s stock is up nearly 27% this year. The company announced new vehicles in 2019, including the controversial Cybertruck, and an all-electric ATV. It said the Model Y, perhaps its most important vehicle, will begin production in 2020. And it also opened a new factory in China and announced one in Germany.

Tesla’s financial performance ranged from a more-than $700 million loss at the start of the year, to crawling back into profitable territory in the third quarter. Analysts expect a loss for 2019 as a whole.