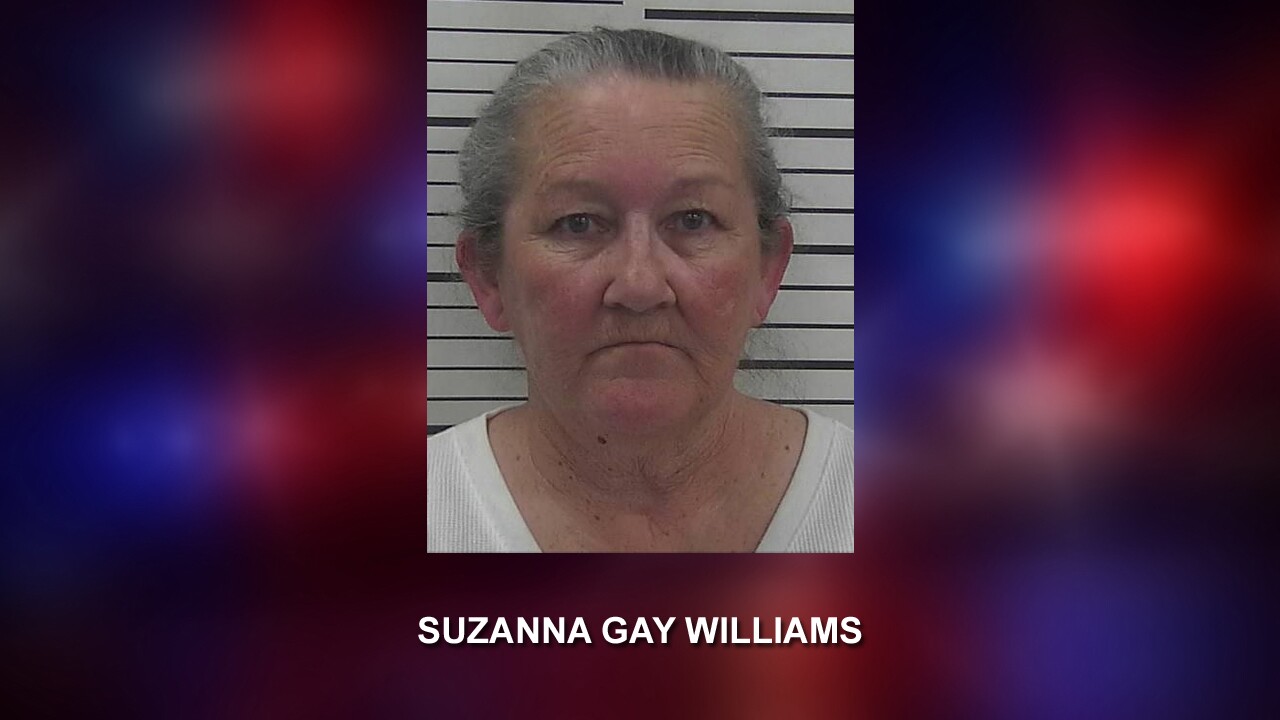 SUMMIT COUNTY, Utah — A North Las Vegas, Nevada woman was arrested in Summit County Friday after she was accused of fraud at a local credit union.

Suzanna Gay Williams, 57, is accused of trying to deposit $4,000 in the form of two checks that did not belong to her.

According to an affidavit of probable cause, Williams admitted to trying to deposit the checks after she was read her Miranda rights.

She also gave deputies permission to search her vehicle, and they found three credit cards and some credit union transaction receipts in other people’s names, the affidavit said.

“Suzanna said to Deputies this is bigger than you think. Suzanna continued by saying there were multiple people involved and they were printing of their own checks,” the affidavit said.