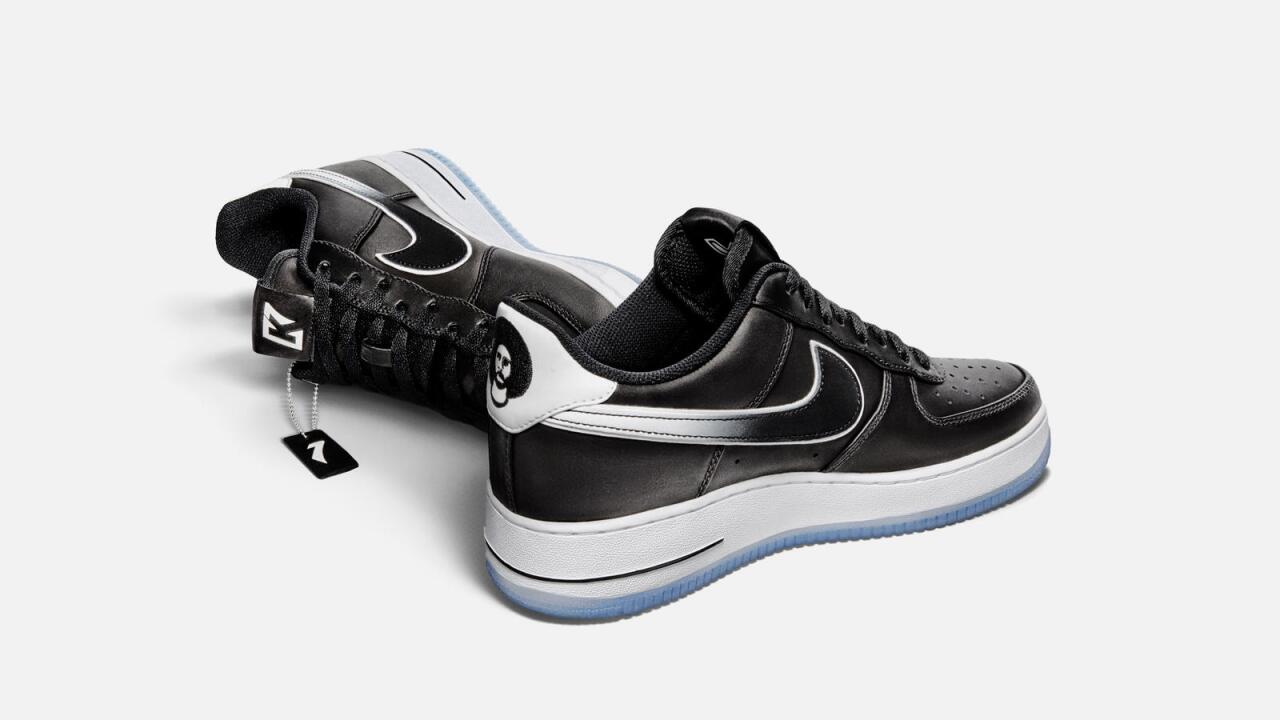 (CNN) — Whether you stand or kneel in them, a pair of Air Force 1 sneakers that Nike made in collaboration with Colin Kaepernick hit the market on Monday.

But you’re out of luck if you’re trying to order through Nike’s website or through the company’s SNKRS app, because the shoes quickly sold out online. You may be in luck if stores near you have them in stock, though.

While Nike is a major partner of the NFL, the brand made the 32-year-old activist the face of an ad campaign for the company’s 30th anniversary last year, despite the fact that Kaepernick has not played a snap in the NFL since 2016.

“Nike partnered with a collective of collaborators to design an AF1 that connects to their life personally,” a Nike spokesperson tells CNN. “Colin was identified because we believe his voice and perspective inspire many generations on and off the field.”

The Air Force 1 x Colin Kaepernick is made primarily of luxe black leather with the brand’s reflective swoosh logo leading to a silhouette of Kaepernick’s head on the heel tab. Kaepernick’s logo is featured on the tongue.

The sneaker also has a not-so-subtle message with the date “08 14 16” on the sole of the right shoe, a Nike spokesman confirmed to CNN.