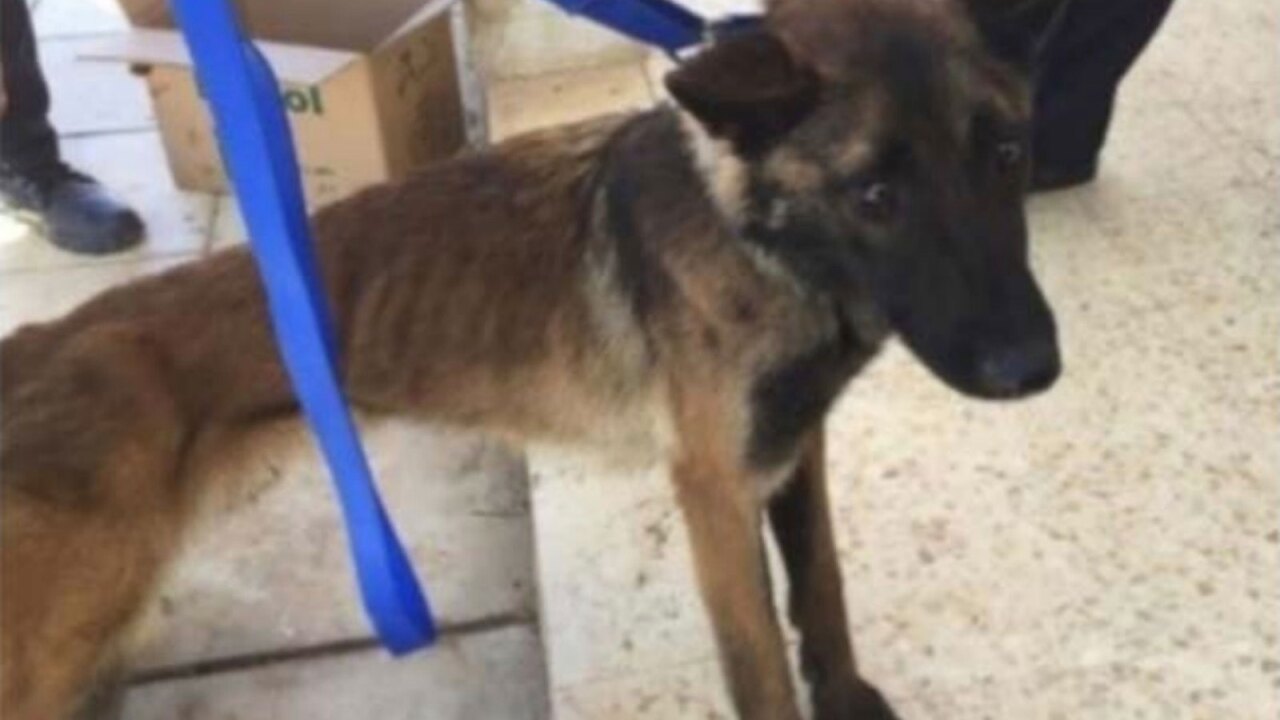 The US State Department’s watchdog agency revealed Friday that it had learned that even more US bomb-sniffing dogs than previously known had died of preventable causes overseas. Source: Department of State Office of the Inspector General/Canine Validation Center

(CNN) — The US State Department’s watchdog agency revealed Friday that it had learned that even more US bomb-sniffing dogs than previously known had died of preventable causes overseas.

In September, the State Department Office of Inspector General (OIG) released a report detailing the poor conditions that led to the illness and death of dogs sent to Jordan. That report found that “at least 10 canines had died from various medical problems from 2008 through 2016 while others were living in unhealthy conditions.” The surviving dogs suffered from “unhealthy conditions,” such as inadequate kennel facilities, poor sanitation and overwork.

On Friday, the watchdog issued a follow-up report, noting that the office had “received notice of additional canine deaths that warrant immediate Department action.”

“After the evaluation was made public in September 2019, OIG received a hotline complaint stating that additional canines beyond those described in the evaluation had died from non-natural (that is, preventable) causes in Jordan in 2019 after OIG concluded its fieldwork.” After this complaint, the inspector general requested information on the deaths of dogs in the Explosive Detection Canine Program since September 2018.

The inspector general found that two dogs had died in Jordan between June and September 2019 — one of hyperthermia (heat stroke) and one of insecticide poisoning. One veterinarian cited in the September report said “that canines with hyperthermia suffer a terrible death” — a Belgian Malinois died of the condition in July 2017, according to that report.

Another of the dogs identified in Friday’s report “suffers from Leishmaniasis, a preventable but potentially deadly and transmittable” disease that comes from insects like mosquitoes, ticks, and fleas, according to the report.

Jordan is the largest recipient of State Department explosive detection canines, with 20 dogs sent to the Middle Eastern country as recently as September 2018. In its September report, the inspector general recommended that the State Department stop sending dogs until a sustainability plan is put in place — a recommendation with which the department disagreed at the time.

“It asserted that it had taken significant steps to improve the health and welfare of the canines provided to Jordan and, moreover, stated that the program had to continue, regardless of these health and welfare concerns, due to ongoing national security issues in the region,” the inspector general said Friday.

“However, the death of two canines from non-natural causes — namely, hyperthermia and poisoning — since June 2019 raises serious questions about the Department’s contention that it has taken adequate steps to protect their health and safety,” the report said. “OIG is particularly concerned that the deaths of the two additional Jordanian dogs occurred while four Department-funded personnel were in-country to monitor the care of the dogs.”

In Friday’s report, the inspector general said that State Department agreed with the recommendation to stop sending the dogs to Jordan.

In addition to the newly identified deaths in Jordan, Friday’s report also revealed that three of the 10 bomb-sniffing dogs provided from the US to Egypt had died. Two of the canines died in August 2018 — one of lung cancer and the other from a ruptured gall bladder. Neither of these deaths was included in the September report — the inspector general says the State Department didn’t mention them. The third dog died of hyperthermia in September.

“As noted in OIG’s prior report, Egypt denied Department officials permission to visit the kennels or the airport where the canines would work; Egypt also would not allow Department mentors to accompany dogs back to Egypt for in-country training,” Friday’s report stated.

The inspector general recommended on Friday that the State Department stop sending dogs to Egypt as well as Jordan “until there are plans in place to ensure their health and welfare and to provide continuous monitoring of their care.” The State Department agreed with the recommendation, and “the Department stated that it has been engaging with both host governments to encourage and assist with improvements to their programs.”

However, the report noted that the State Department contends “that OIG’s September 2019 evaluation and the current report ‘do not provide an accurate description of efforts the Department has undertaken to ensure the health and welfare’ of the dogs provided to ‘partner nations.'”

At a briefing on Monday, one State Department official told reporters that they had “developed an action plan to enhance the strategic direction and oversight of the Explosive Detection Canine Program.”

“This includes securing written commitments from partner nations with canines that clearly outline preconditions for the assistance, additional funding for health and welfare visits and technical assistance, routine monitoring by U.S. personnel, and sharing canine best practices and expected standards with partner nations,” they said.

Another State Department official said that “a lot of these things that the OIG pointed out are things we were already aware of and working on. Improving health and welfare is something that’s continual and gradual.”

The embassies of Jordan and Egypt did not immediately reply to requests for comment on the findings.