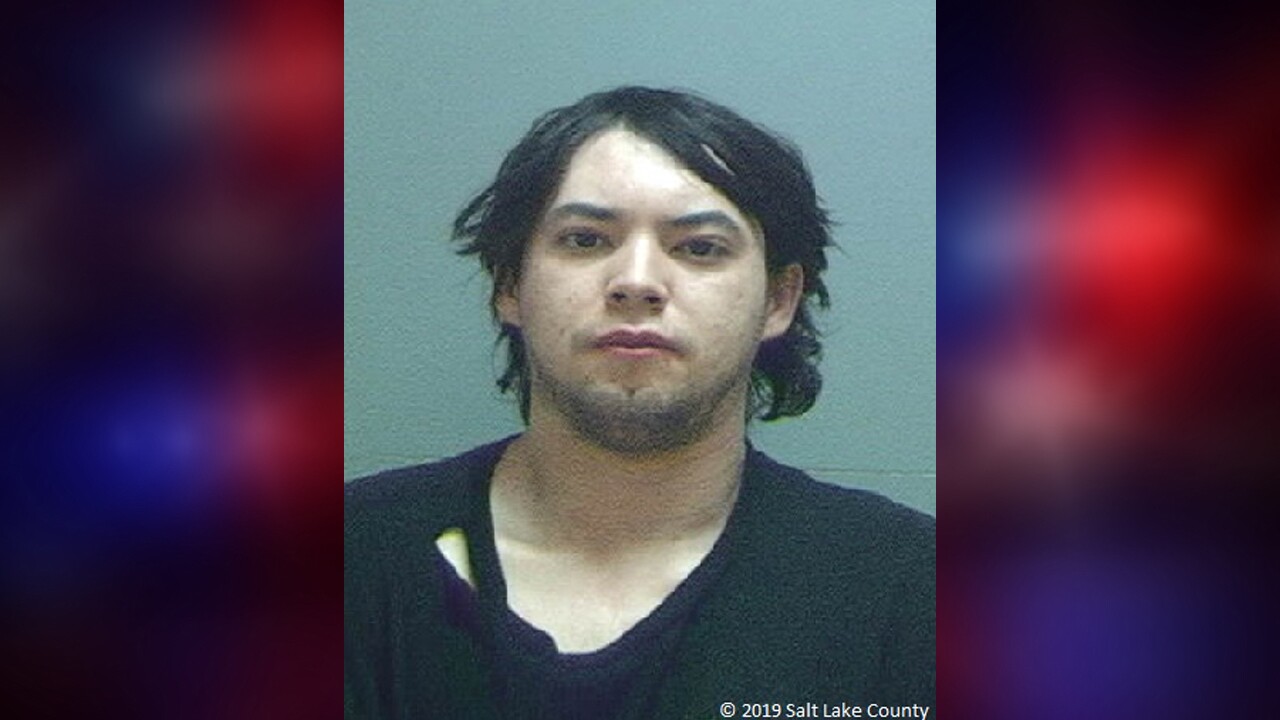 West Valley City Police were dispatched to a family dispute at 5189 Crownpointe Drive just after 7:00 a.m.

According to Lt. Amy Maurer with the WVCPD, the victim was stabbed in the abdomen.

He was transported to the hospital in serious condition. Once there, hospital personnel upgraded his status to non-life threatening.

Police later identified the suspect as 21-year-old Angelo James Gaona. He has been arrested on suspicion of aggravated assault resulting in serious bodily injury.