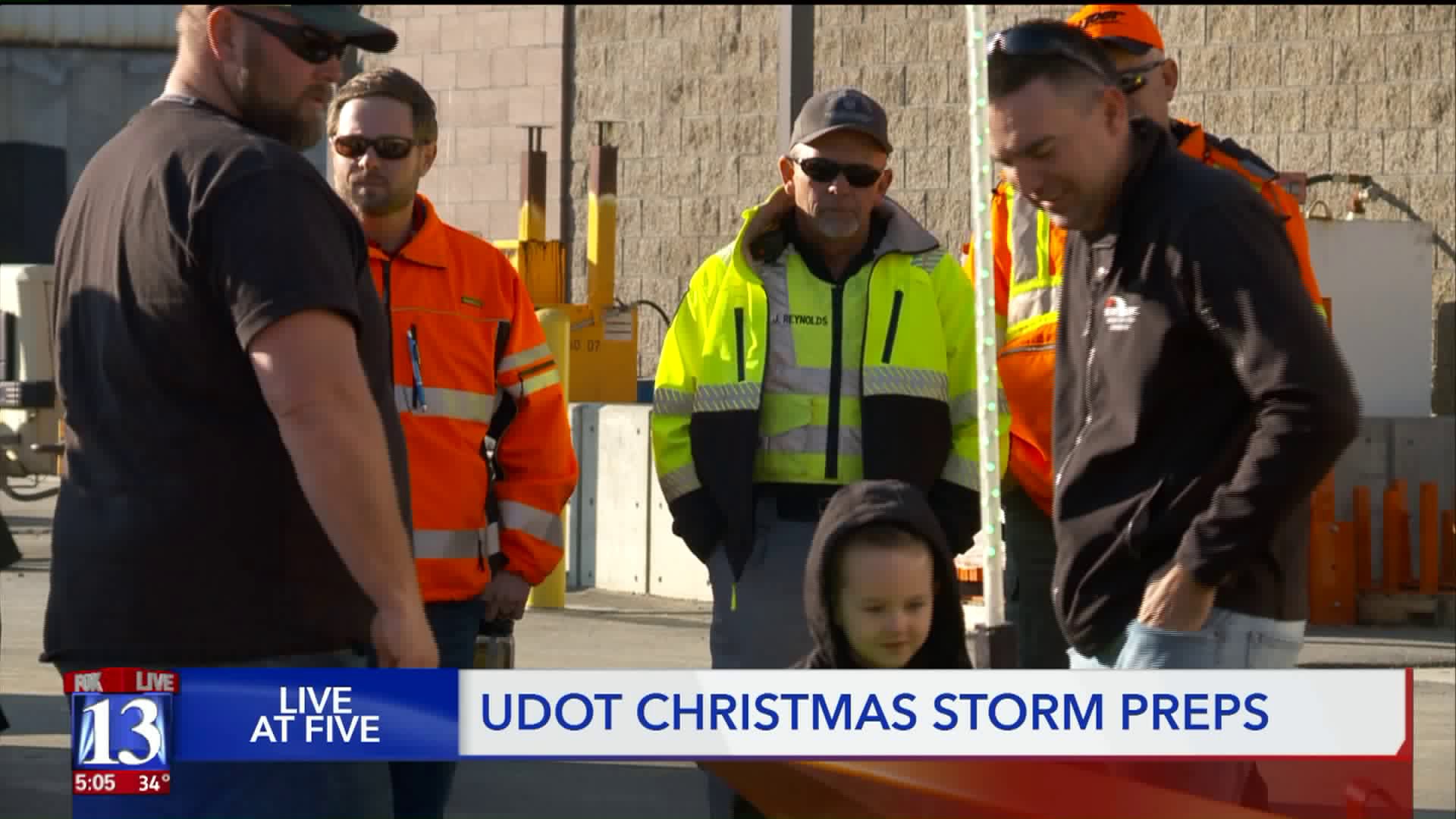 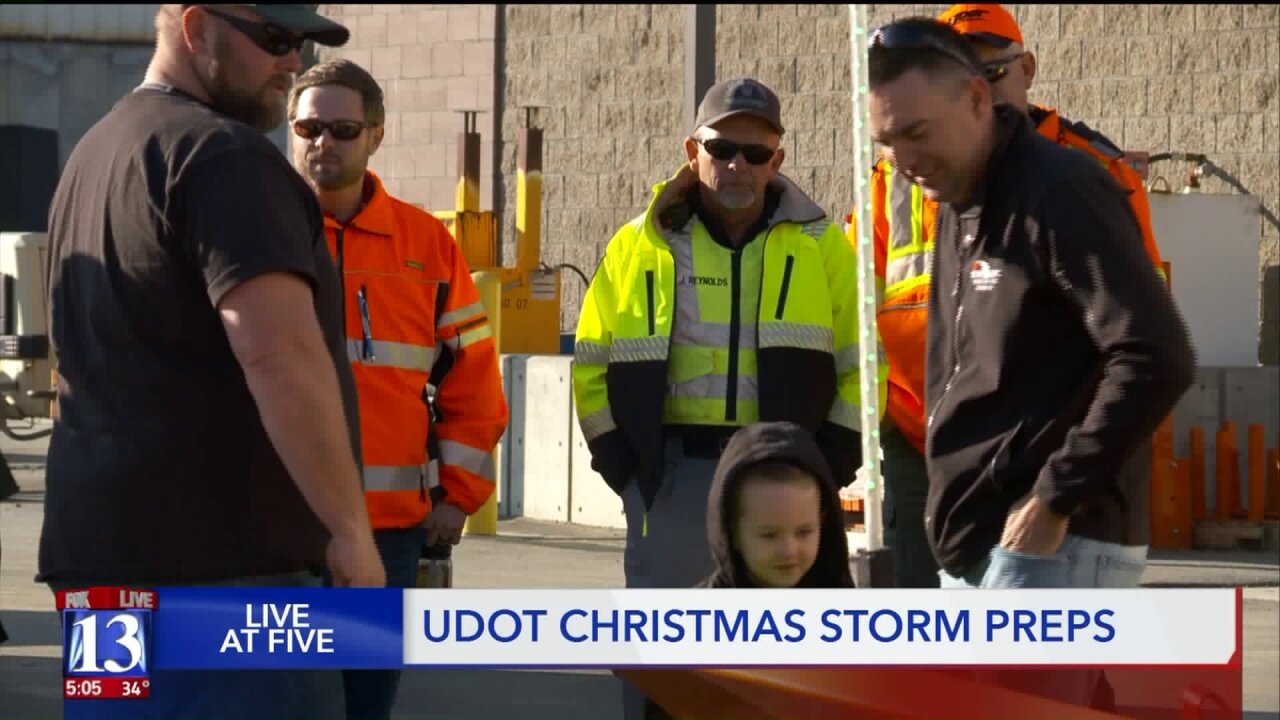 SALT LAKE CITY — As another winter storm bears down on Utah, snowplow drivers with the Utah Department of Transportation are prepared to spend hours away from their families.

This is the 6th straight year the Salt Lake area could see a White Christmas.

“For me, I usually miss a lot of the holidays,” said Robert Hall, a UDOT roadway operation manager. “She [his wife Alisha] usually gets to do it all. She runs it all.”

Hall is describing the scene in his home. Holiday snow means he is behind the wheel of a plow, making sure roads are clear. That work takes him away from his young son and wife.

“Usually on Christmas, we don’t see him until that night, and then usually it’s snowing the day after too,” his wife Alisha said.

The family is able to talk on FaceTime when Robert has a short break. It’s difficult missing the holiday, but Robert and other UDOT plow drivers know their work is essential.

“It’s a job that you go out there and see that you are making a difference, keeping the public safe,” said Ben Lundgreen, a lead at UDOT’s Richmond station.

Their work can be dangerous. Their one plea to the public is to be patient while giving plows plenty of space.

“If everybody stays behind us and doesn’t try to pass, we don’t want accidents or anything on the holiday, especially around Christmas,” Robert Hall said.

That cooperation between drivers and UDOT workers makes their sacrifice worth it and keeps everyone moving during this busy and hectic time of the year.

“We want everybody to get home safe to their family or wherever they are heading,” Robert said.