Rollover accident on Wasatch Boulevard sends one man to the hospital 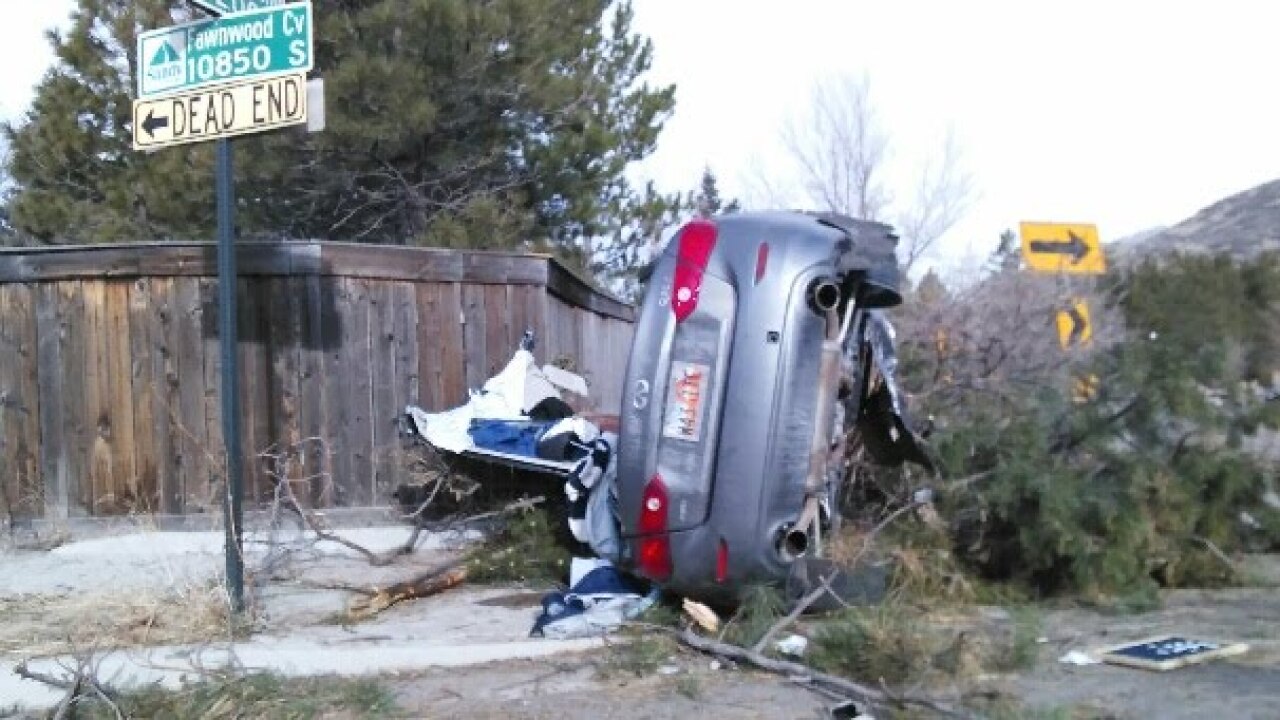 SANDY, Utah — One man was hospitalized after an early morning rollover accident.

Around 6:30 AM Saturday morning, an Infinity passenger vehicle with three men was headed southbound on Wasatch Boulevard.

According to Sargent Nielsen with the Sandy Police Department, the vehicle lost control around 10800 South and rolled.

One passenger was ejected from the vehicle, and was transported to the hospital in critical condition.

The other two were treated on scene with non-critical injuries.

Sandy Police believe alcohol may have been a factor. The crash is still under investigation.

Wasatch Boulevard will remain shut down between 10600 South and 11100 South.