‘New’: The dating app for Ex-Mormons 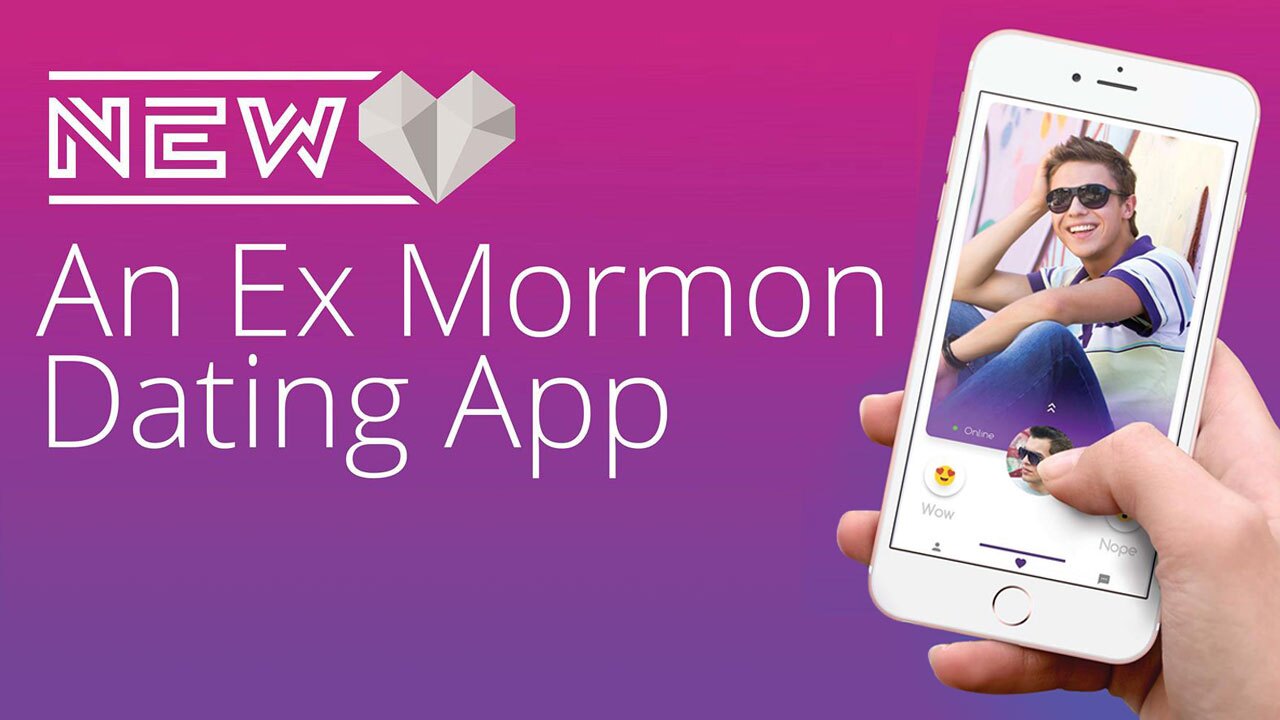 There’s a different kind of dating app called “New” and it’s aimed at people who have left The Church of Jesus Christ of Latter-Day Saints.

It kind of works like Tinder, letting you swipe between other users’ profiles. If you think you’d be a good match with someone then you tap “Wow” and if you don’t think a user is not a match for you, tap “Nope.”

There’s also a paid version called “New Pro” which gives you unlimited “Wows”, an analysis of your dating performance on the app, your account will be featured on top in your area, and you can share attachments in messages (pictures, video, and documents).

New Pro can be bought in three plans:

When signing up, the app lets users choose between different church affiliation statements that best describe them, such as:

According to the app’s website, they developed it because the creator wanted people to enjoy meeting others stress and worry-free, knowing that anyone they meet on the app has an understanding of all the history, baggage, family drama, and everything else acquired and attached over the years of belief and stigma’s associated with leaving Mormonism.

New is now available on the App Store and Google Play. 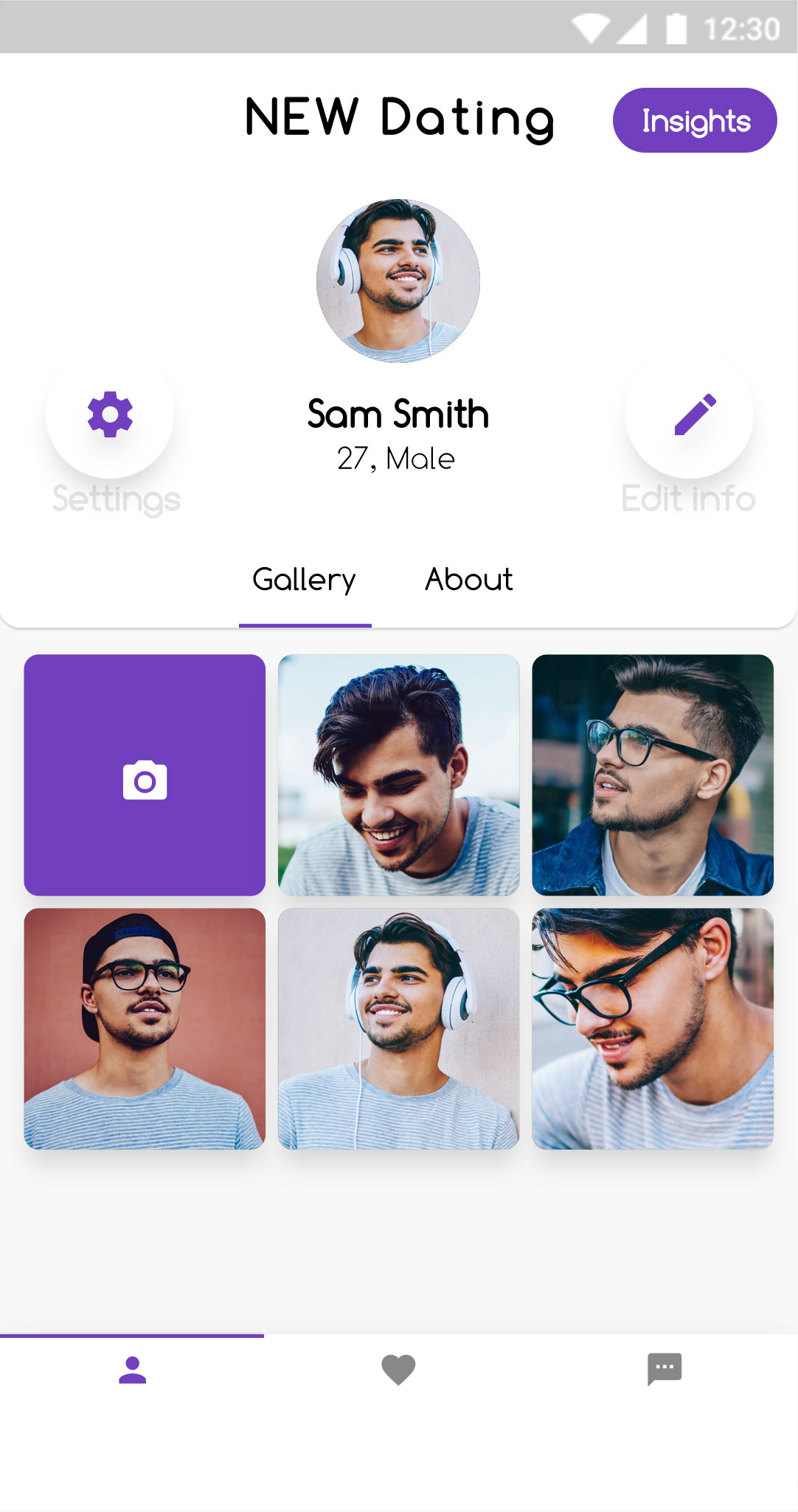