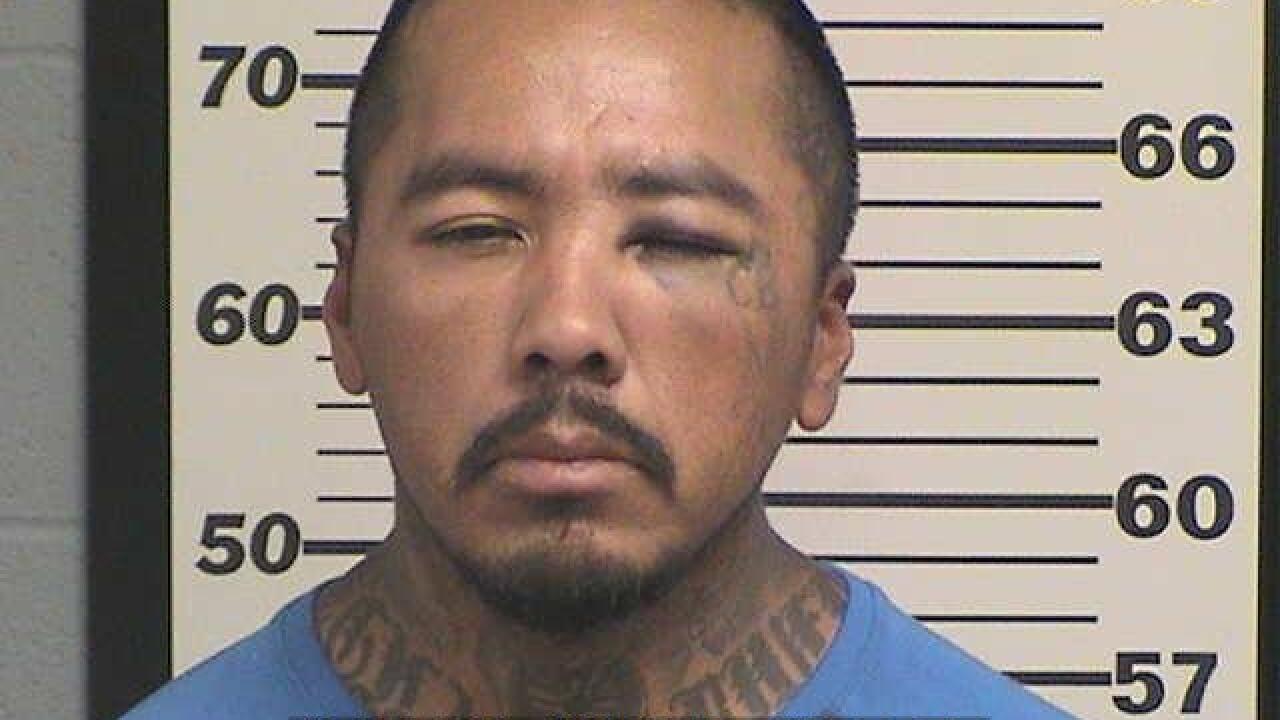 FILLMORE, Utah – A man who is a person of interest in a homicide case in Arizona is in custody in Millard County after allegedly stabbing a woman while he was hitchhiking.

The Millard County Sheriff’s Office was dispatched to the Fillmore Hospital Tuesday morning on reports of a stabbing.

A woman and her sister reported they had picked up a hitchhiker south of Fillmore.

The victim had several stab wounds, including wounds to her cheek, neck, hands and arms.

Officers located the suspect and he was taken into custody. He was later identified as Fernando Ray White.

A knife was found near the area the suspect was located. It was swabbed for blood and DNA by investigators.

A search of White’s person yielded multiple substances that tested positive for heroin, methamphetamine and marijuana.

White was arrested, then transported to the Fillmore hospital for evaluation.

According to a probable cause statement, White is on probation in Arizona, where he is also a person of interest in a homicide case.

He has been charged locally with attempted murder, a first-degree felony, as well as illegal possession of a dangerous weapon, and possession of a controlled substance with intent to distribute.