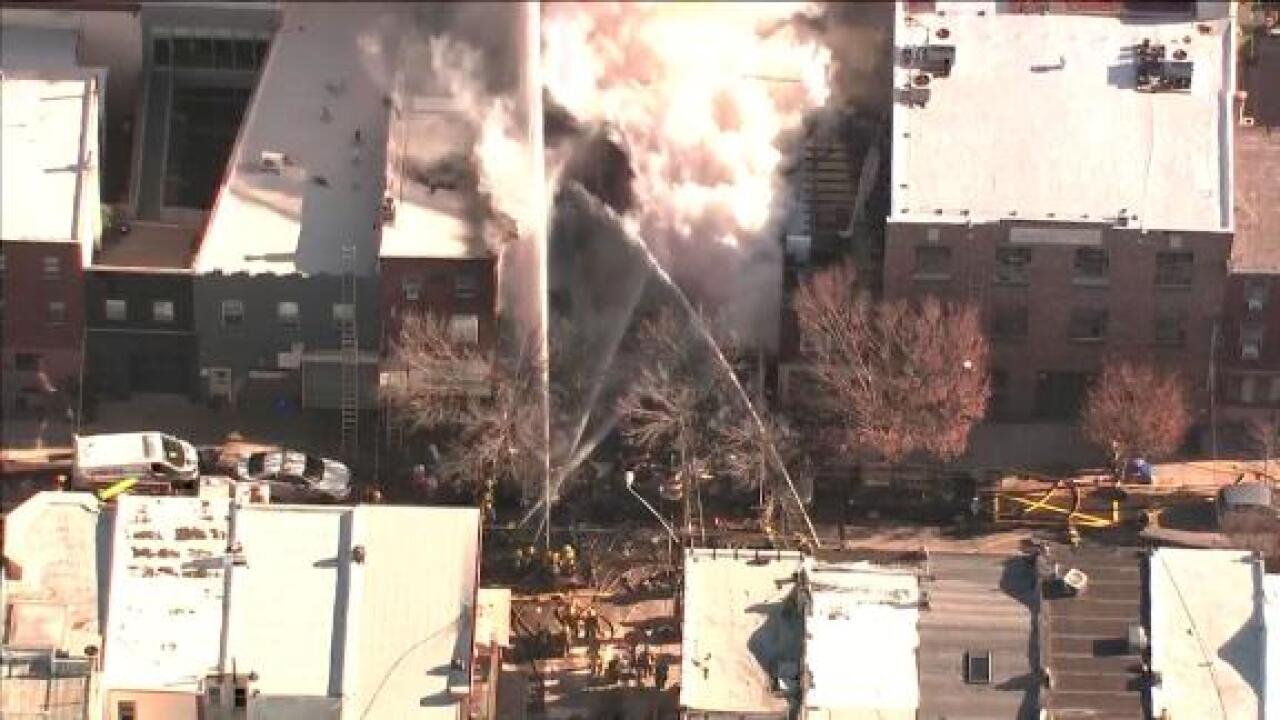 (CNN) — Two bodies have been recovered from the wreckage of a fire that tore through Philadelphia row houses on Thursday, according to Kathy Matheson, communications director for the Philadelphia Fire Department.

Matheson said the fire department recovered one victim Friday and the other victim Saturday. Their identities have not been released.

Authorities had been searching for bodies since an explosion toppled three South Philadelphia row houses on South 8th Street and significantly damaged two other buildings. Authorities called it a “gas fed” fire but have not said what caused it.

The recovery effort was hampered by the structural damage to the buildings and what authorities believe is a sinkhole forming in the street.

“We have to bring in heavy equipment to start de-layering the collapsed building,” Fire Commissioner Adam Thiel told reporters Thursday, describing the scene at the time as still “dangerous and unstable.”

About 60 people were evacuated from the block, the commissioner said.